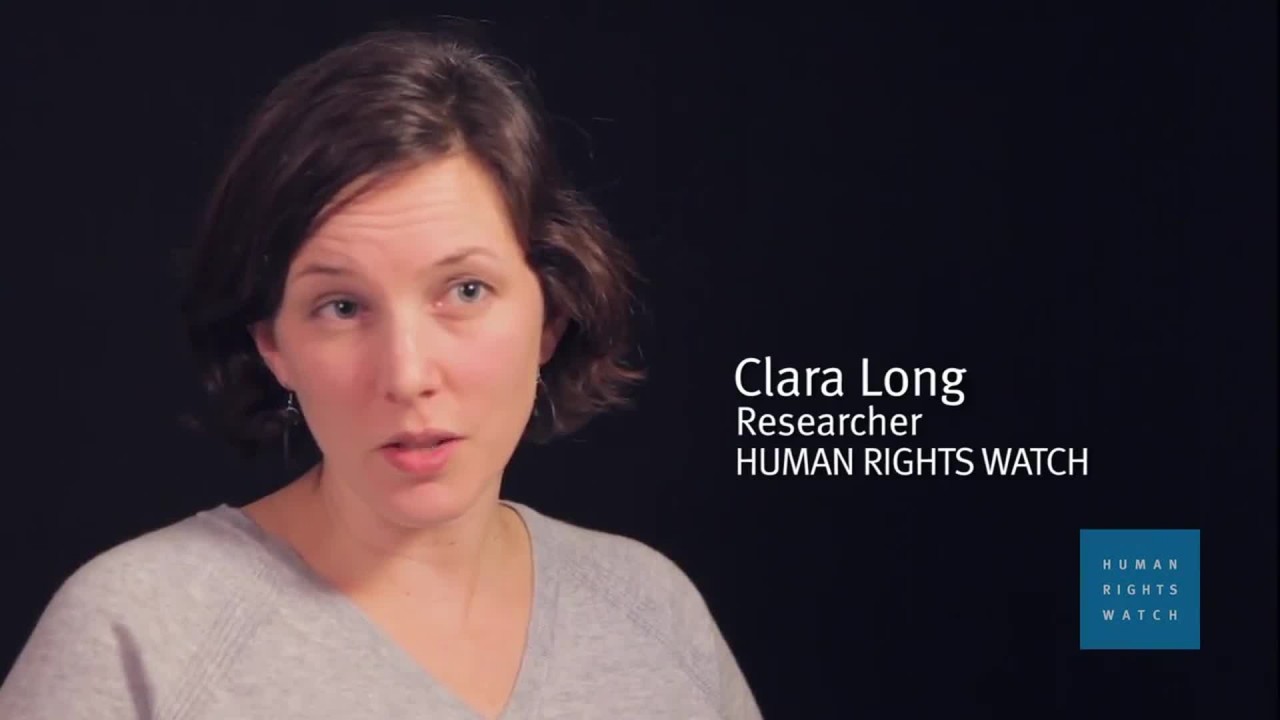 Refugees seeking asylum in Honduras and other countries disrupted by poverty, warfare and gang violence find themselves sent back to their home countries because they arrived in America without documentation. 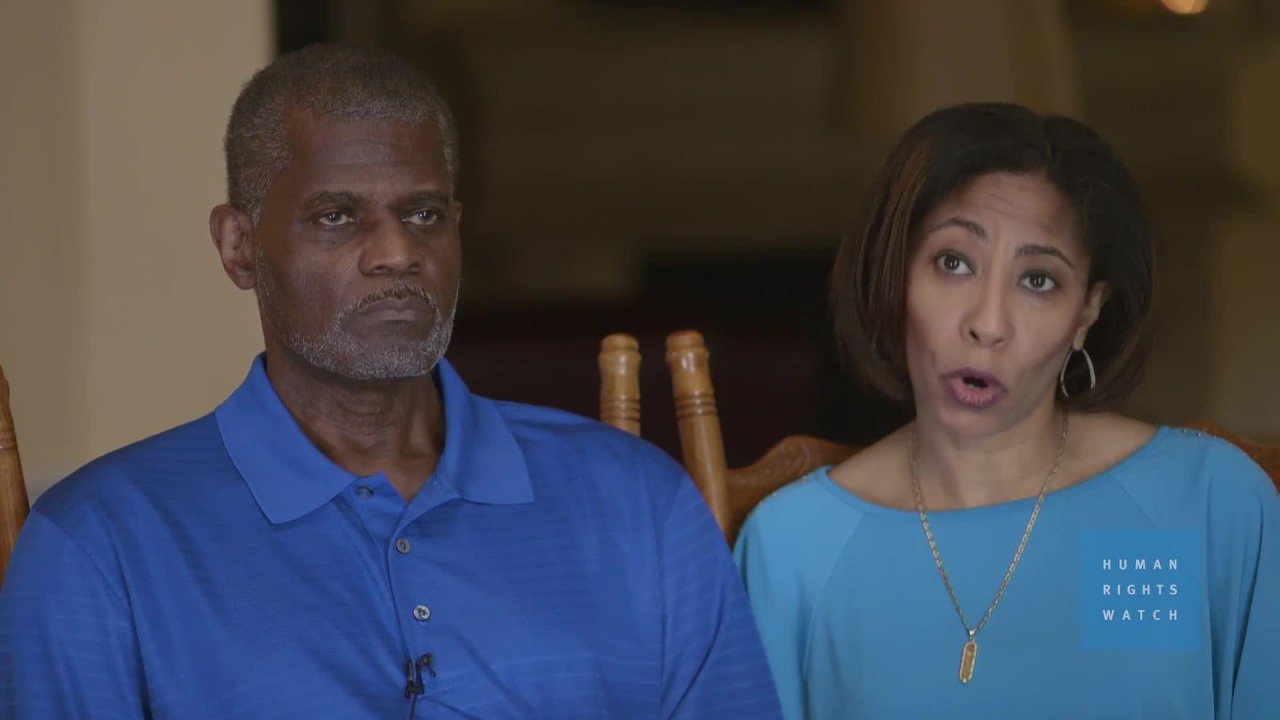 A female airman in the United States Air Force reports a sexual assault by her peer and faces punishment, retaliation, ostracization and the end of her military career for speaking up. 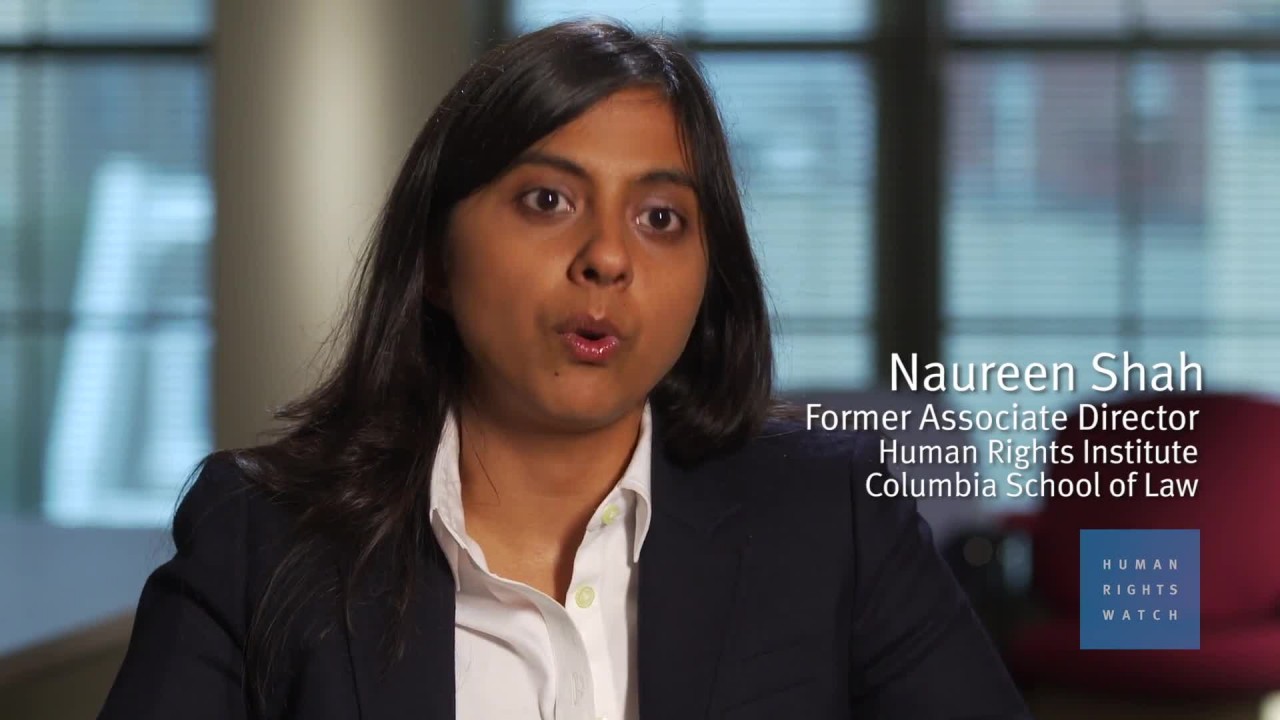 People vulnerable to susceptibility, including immigrants, the poor and those with mental illnesses, are being manipulated by the FBI to become involved in terrorist plots. 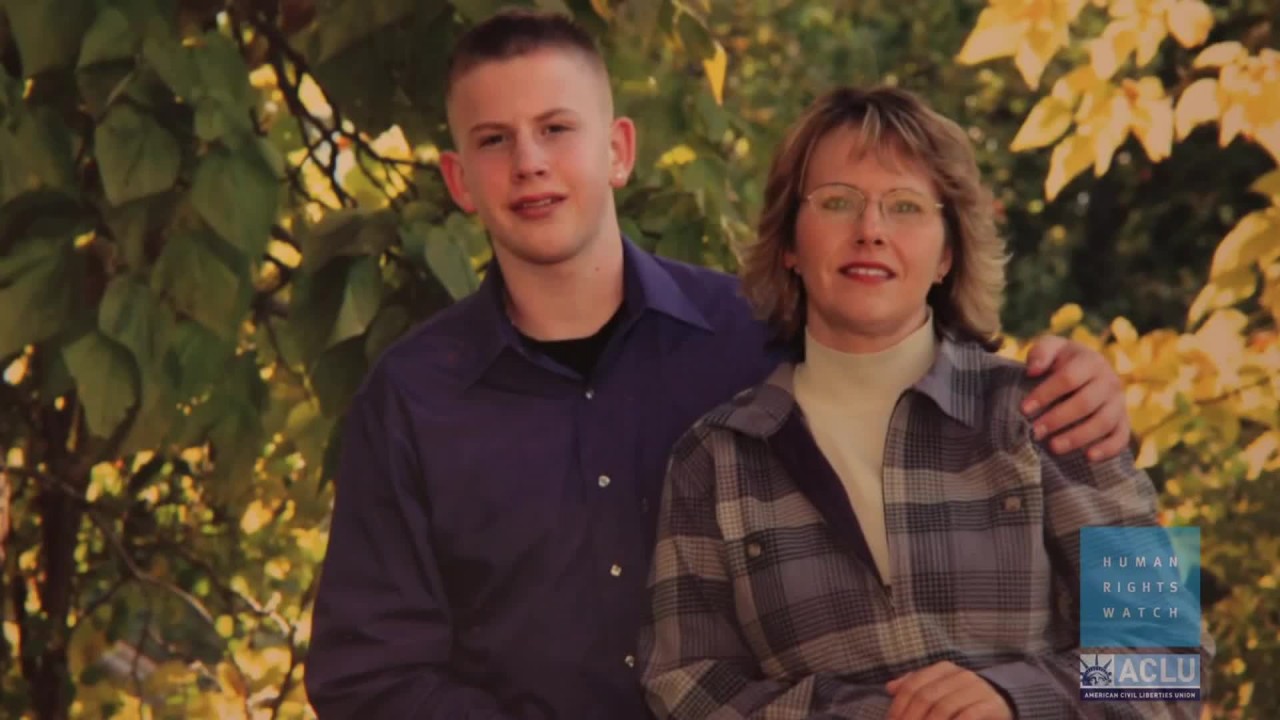 Teens charged as adults and held in adult prisons are commonly held in solitary confinement, as punishment or protection, which has deleterious effects on their mental health. 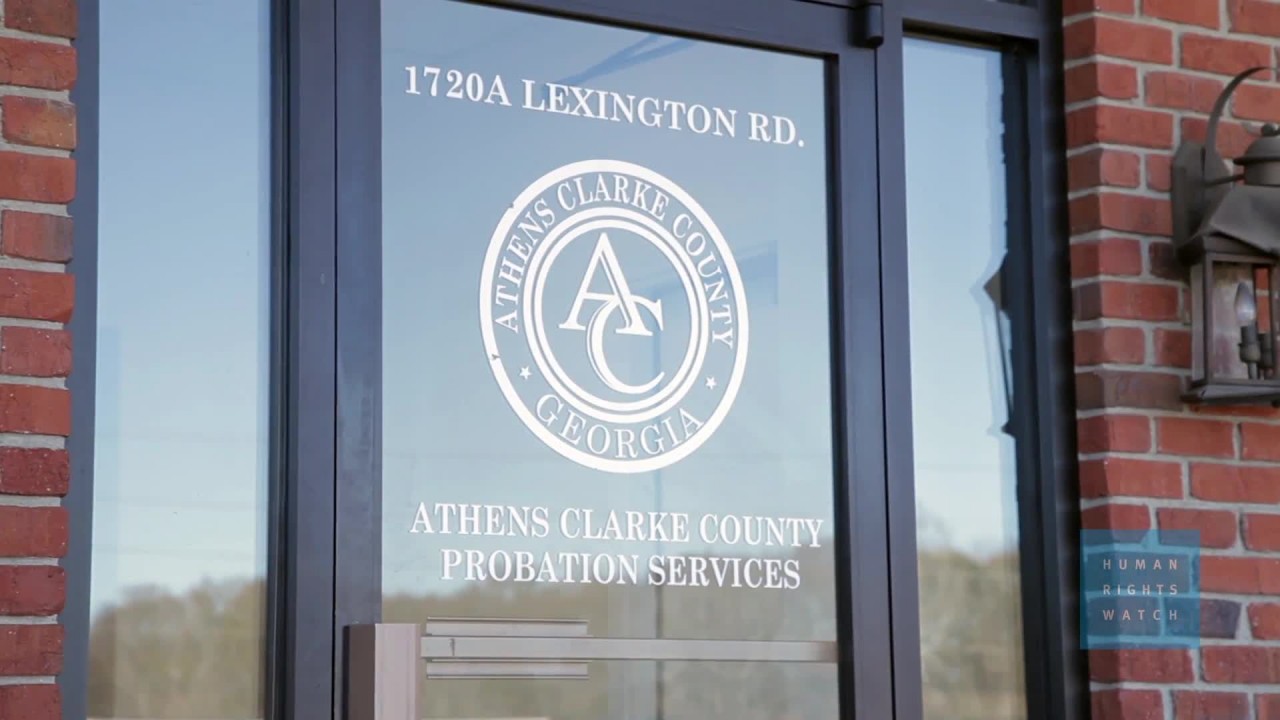 Minor crimes lead to major consequences for America's most vulnerable who can't afford the high costs of the criminal justice system-- which intentionally preys on the nation's poorest. 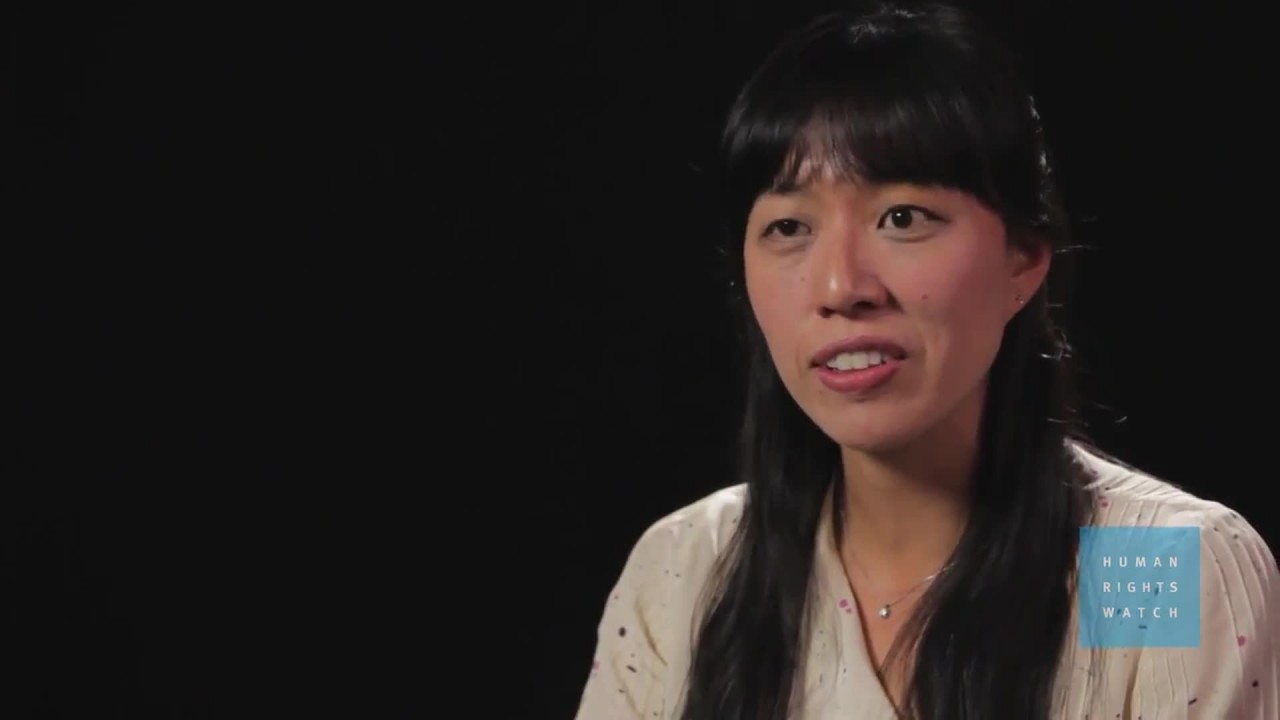 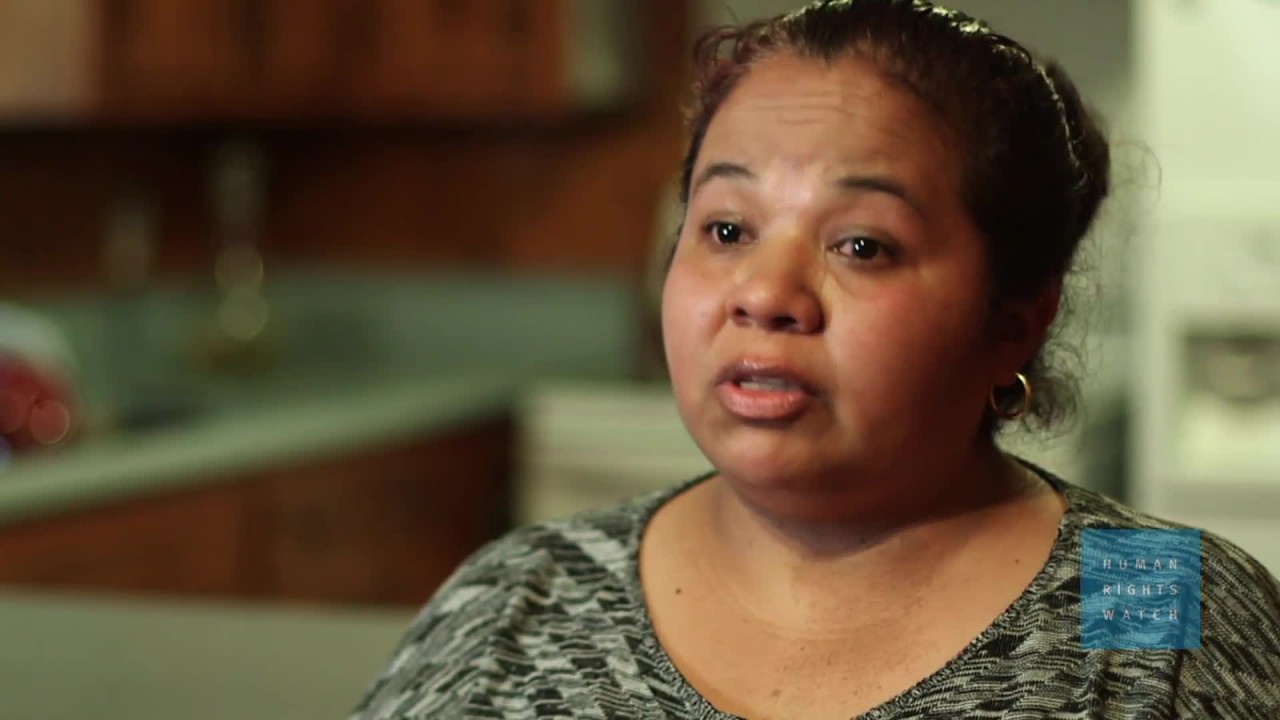 Immigrants and the Police

Undocumented immigrants are vulnerable as reporting crimes committed against them and other interactions with law enforcement leave them open to being detained or deported. 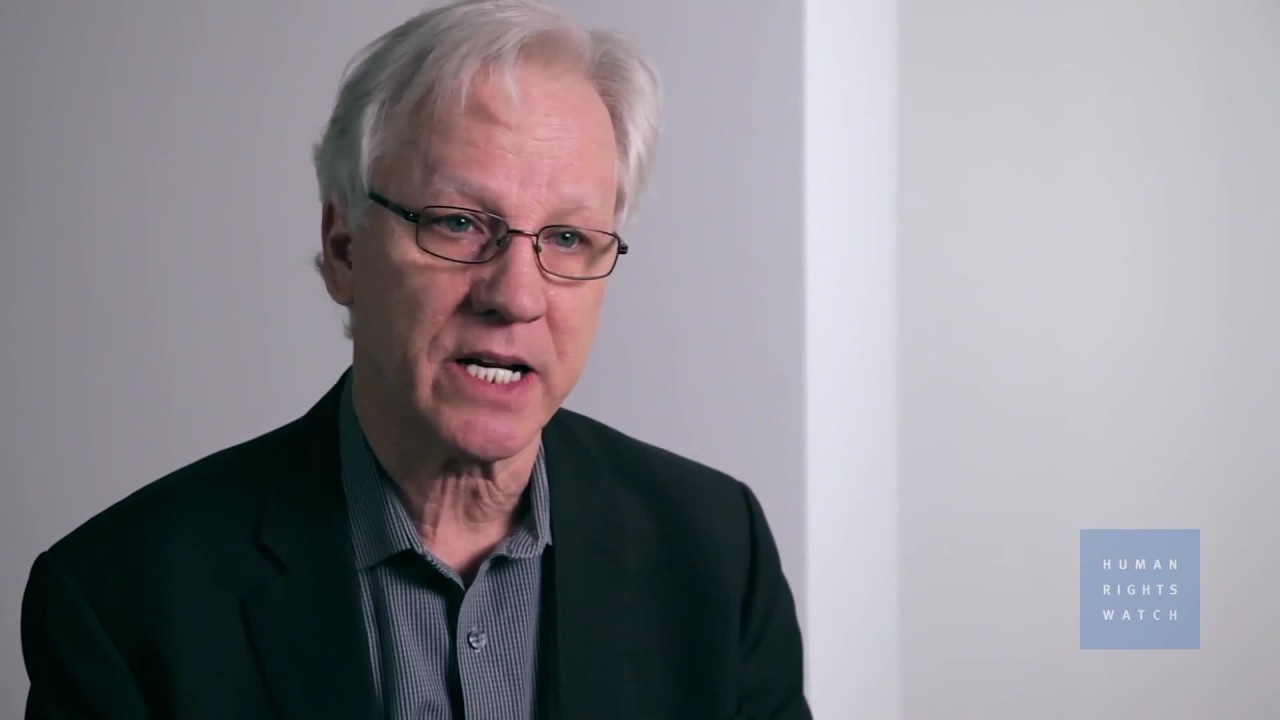 A documentation of the American prison system where inmates with mental illness are subject to excessive brutality, and how jails rarely provide resources for mental health. 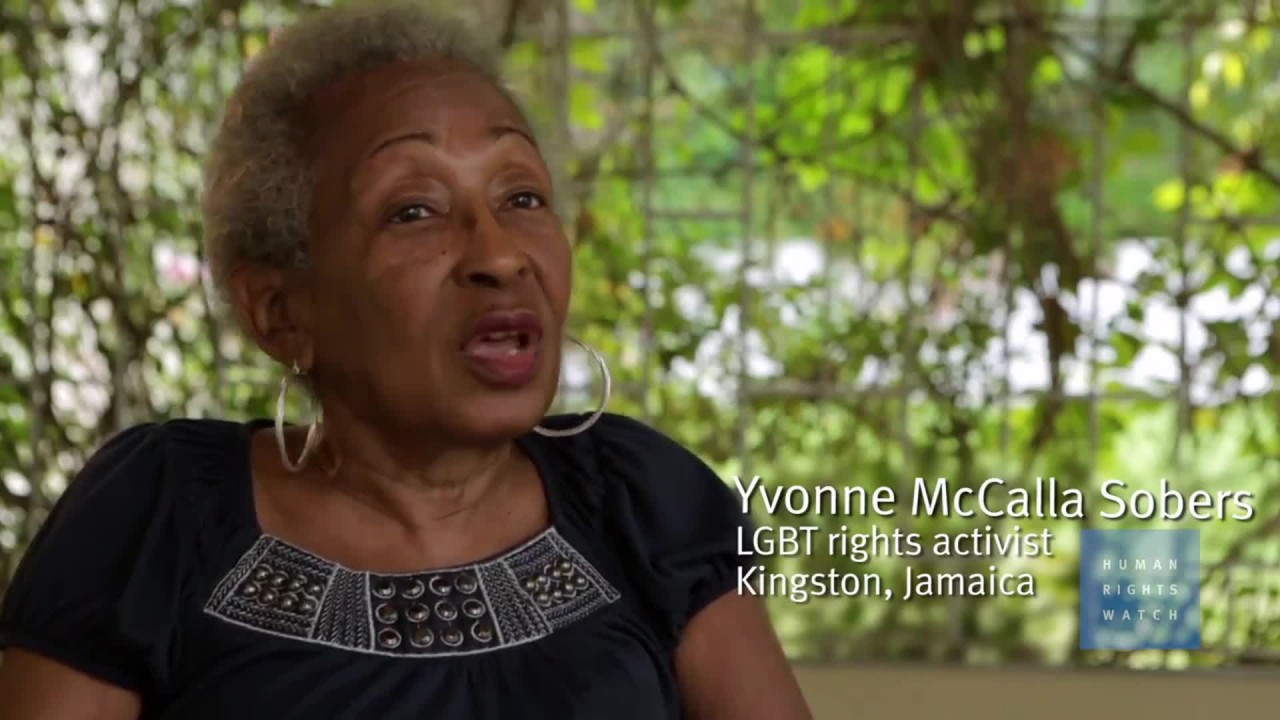 The LGBTQ community in Jamaica seeks asylum as they face hate crimes, violence and discrimination; advocates fight to protect them and the growing homeless youth population. 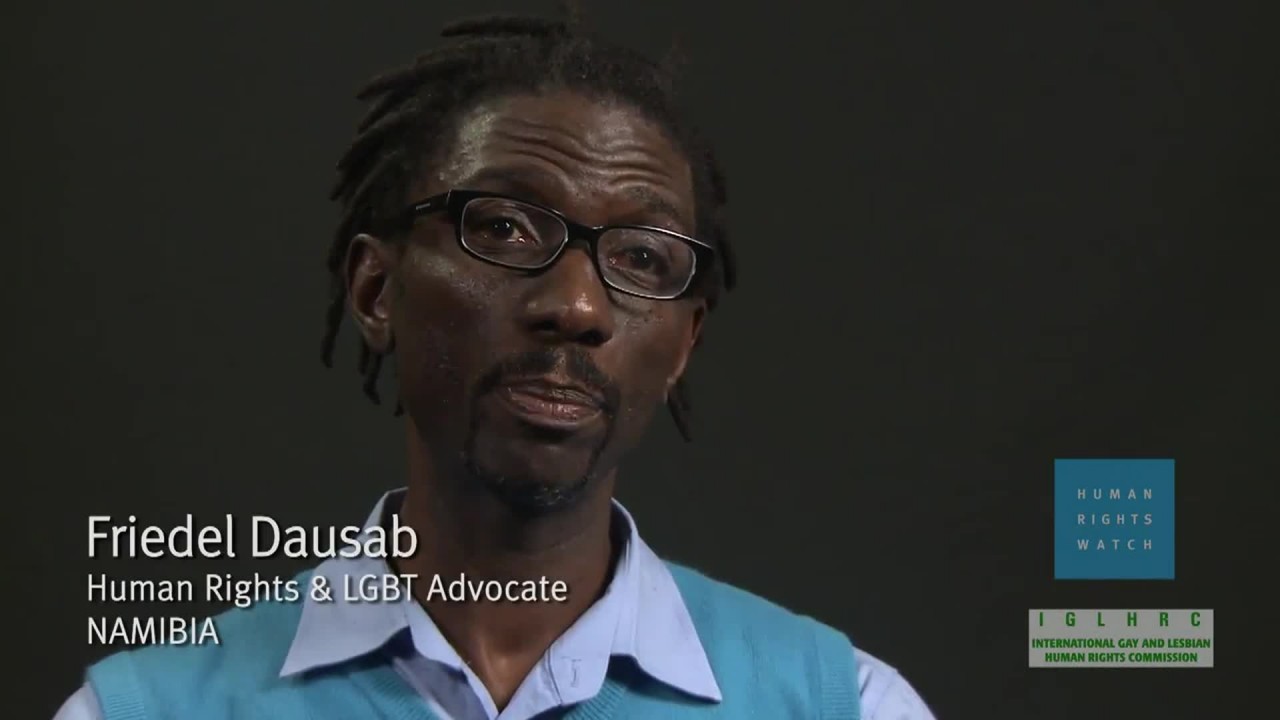 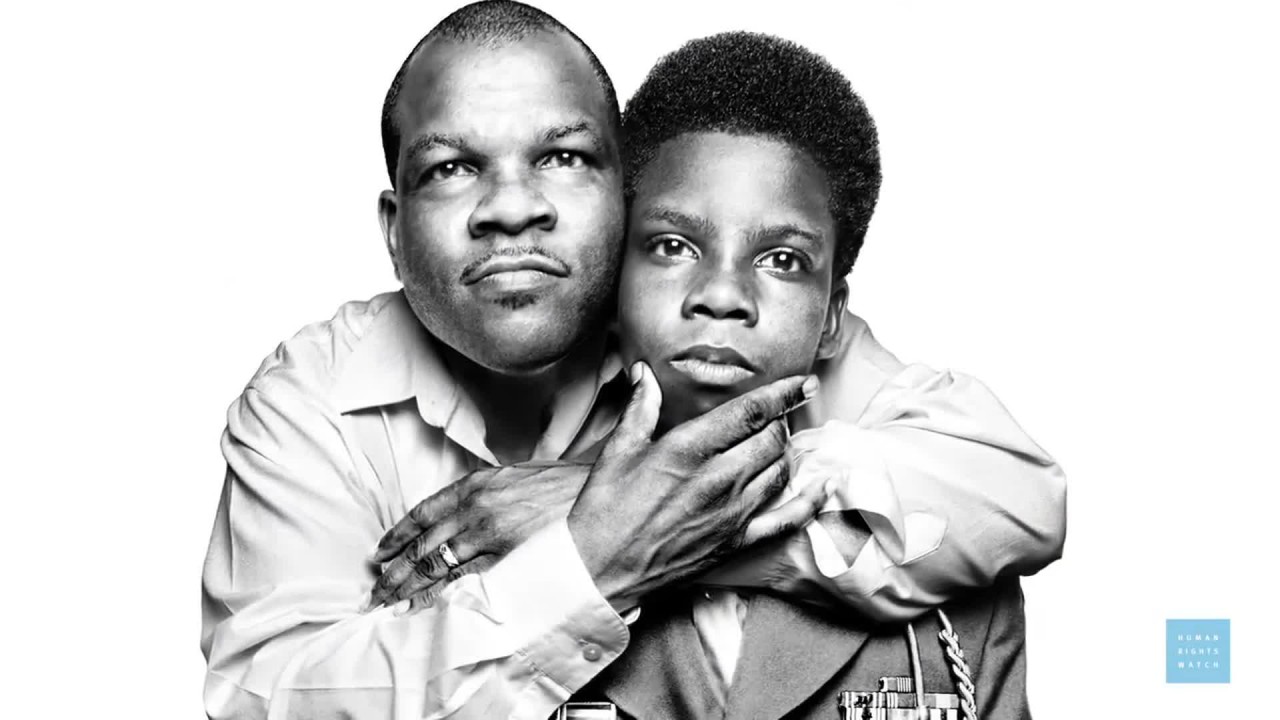 An immigrant from Trinidad and Army veteran who served in the Gulf War talks suffering from PTSD and nearly being deported, as he fears being separated from his children. 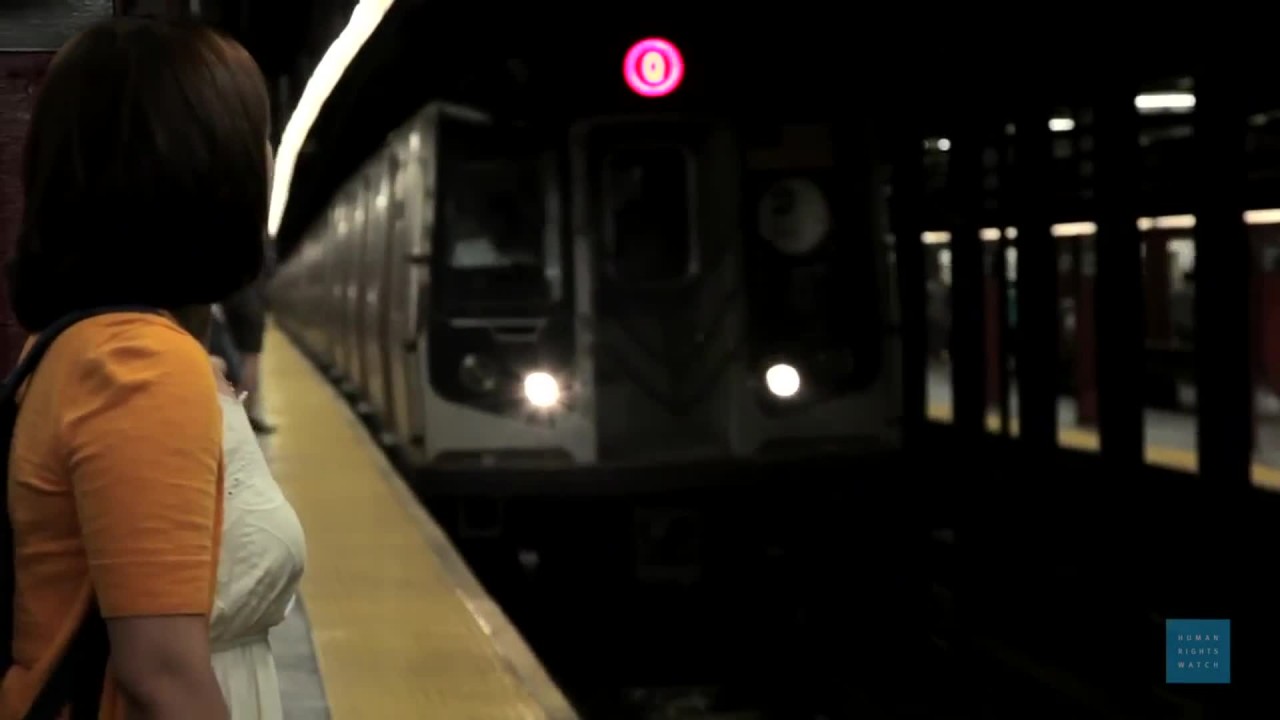 Two immigrant siblings, two citizenship statuses: the story of an undocumented woman and DREAMer who struggles without legal status. 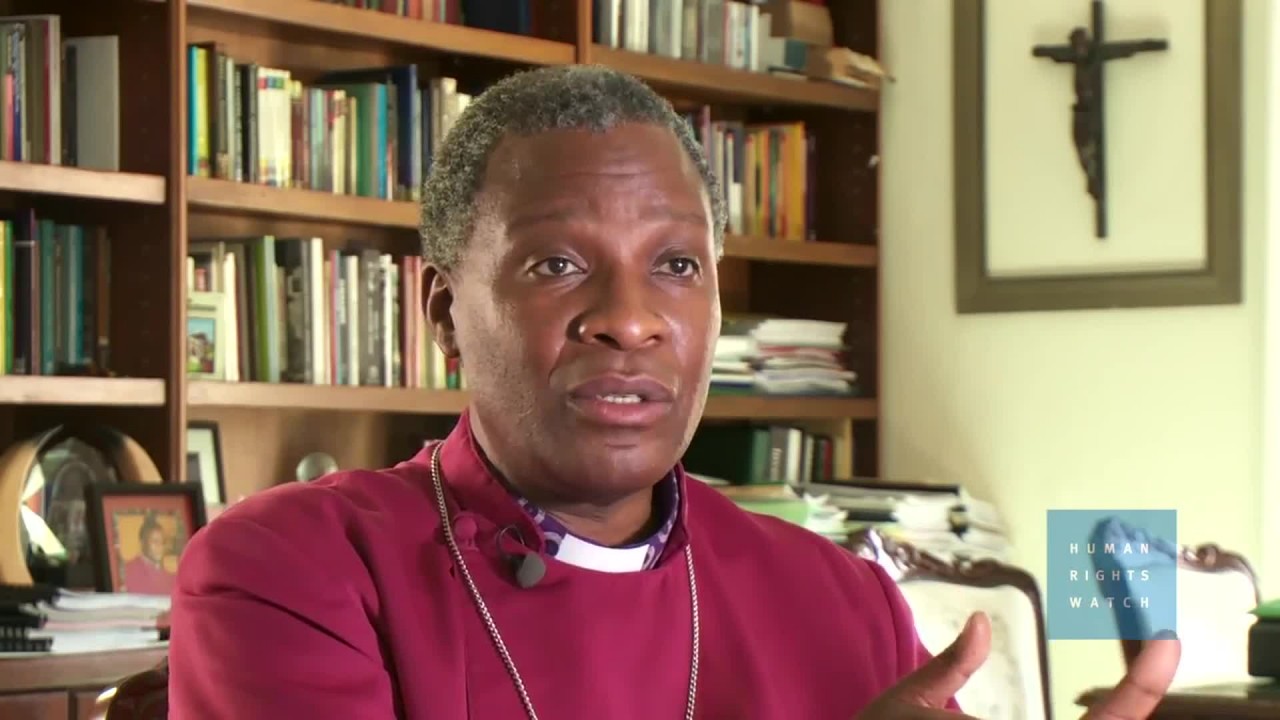 Archbishop Thabo Cecil Makgoba of the Metropolitan of the Anglican Church of South Africa in Cape Town advocates for acceptance and equality for the LGBTQ community. 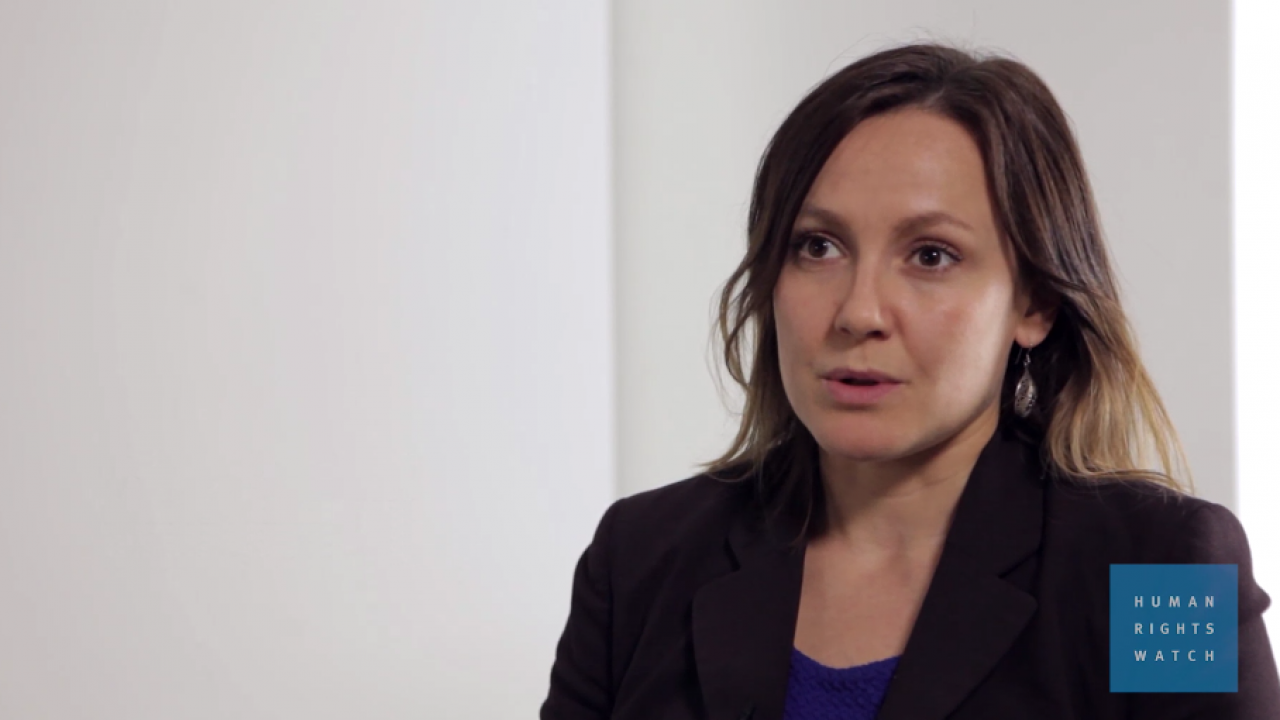 Russian activists discuss hate crimes, ostracization and exile they have incurred just for existing as openly LGBTQ as the country legalizes anti-LGBTQ discrimination. 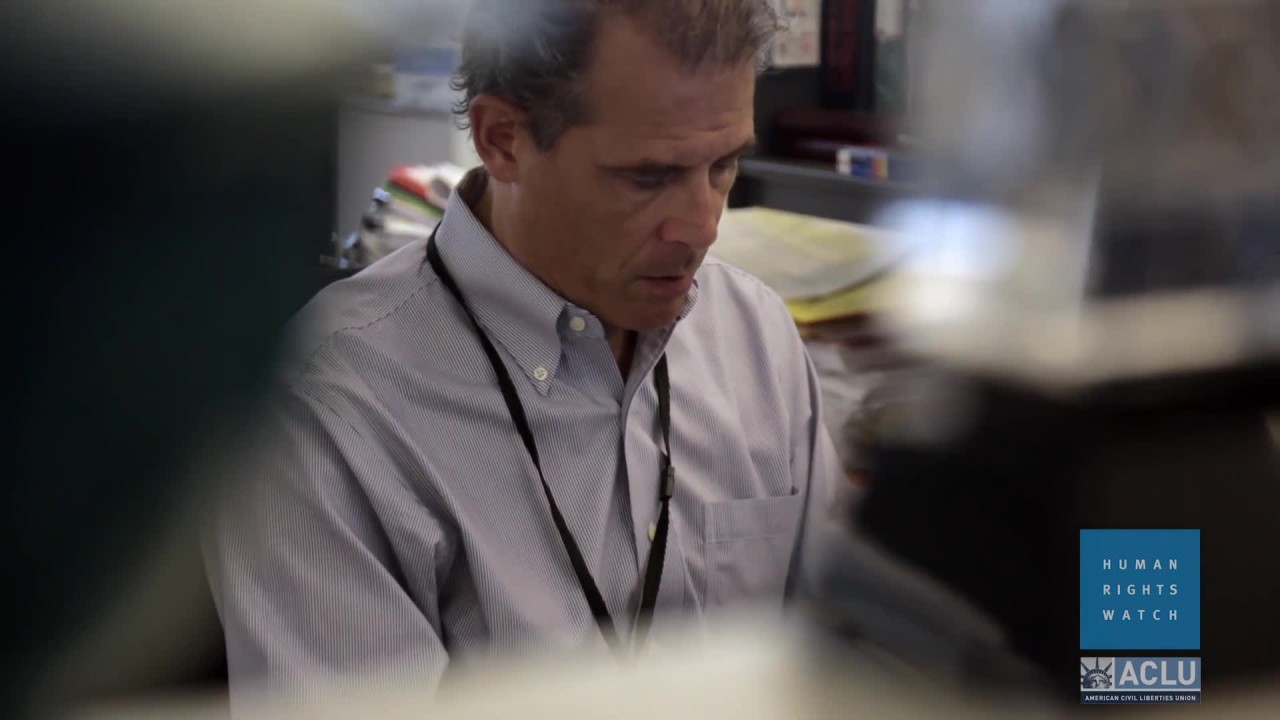 Reporters from McClatchy and ABC News talk about protecting sources and whistleblowers in journalism who endanger themselves by explosing the truth, with Edward Snowden's revelation that our government collects data from citizens that tracks our movements.

Immigrants and the Police

All human beings are entitled to certain basic rights, but in many countries around the world people don’t have them and are forced to suffer. Human Rights Watch exists to raise awareness for these injustices around the world and to fight for policy changes that will give innocent people the rights they deserve. The over 400 staff members at Human Rights Watch include country experts, lawyers, journalists and scholars who are all committed to fighting for human rights.

The Human Rights Watch team may be mighty, but they need passionate citizens like you to help them make a real difference. Some issues they fight for include ending child labor, the closure of the Guantanamo detention, banning land mines and more. The volunteer opportunities range in commitment level so there’s something everyone can do no matter how busy they are. Whether it’s writing a note to your local senator or joining one of the 20 HRW committees across the globe, you can make an impact and help HRW fulfill their mission of “protecting rights and saving lives.

What Is a Human Rights Month? - Understand the Four Freedoms You Have 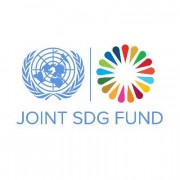 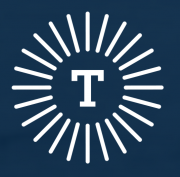 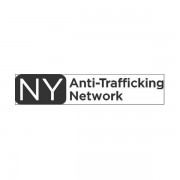