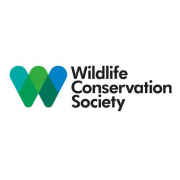 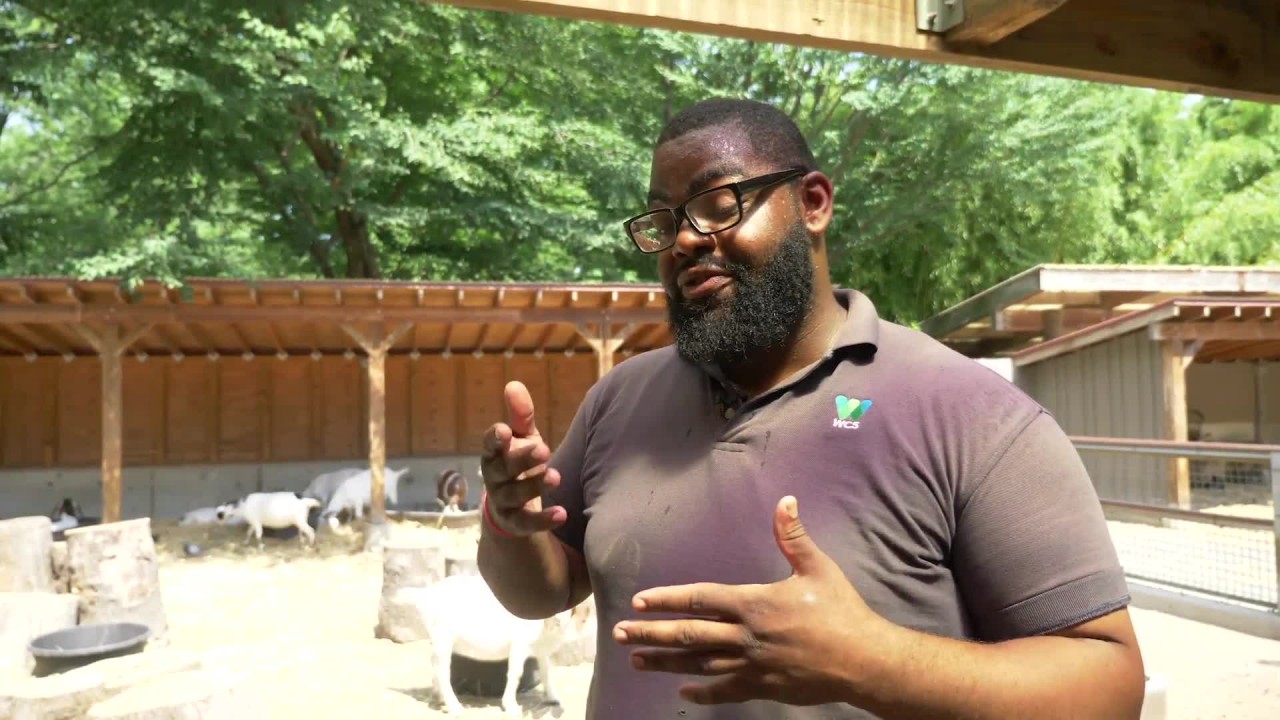 Tyrone’s dream was to work in the Bronx Zoo, and loves the work he does. 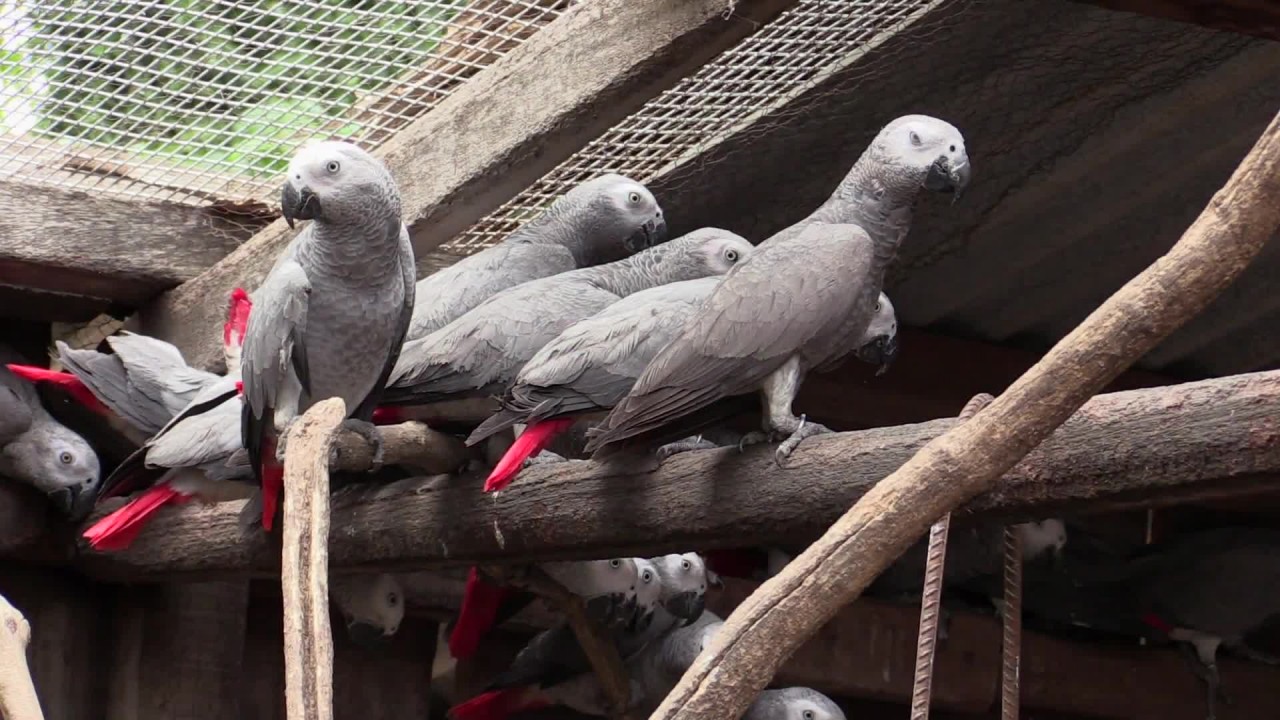 Bronx Zoo staff travel to the Republic of Congo to save African grey parrots and release them into the wild. 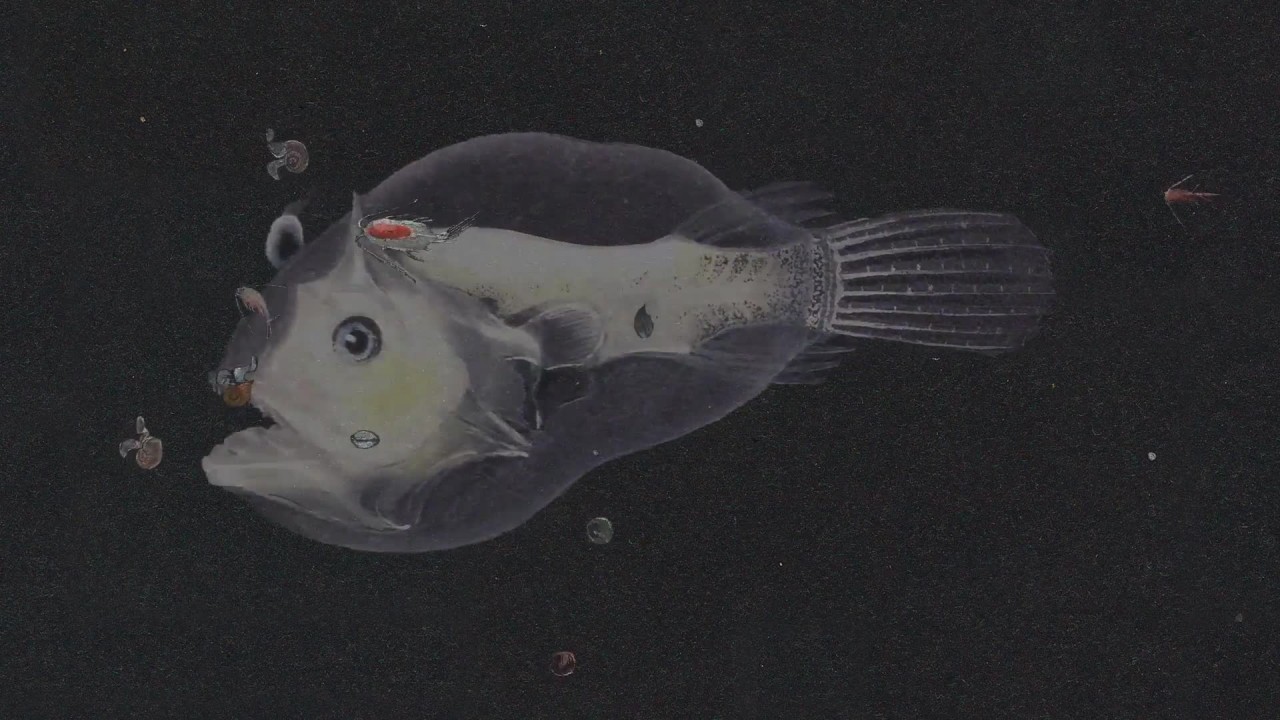 New York Aquarium Director Jon Forrest Dohlin narrates a fascinating journey through the past, present and future, highlighting the Wildlife Conservation Society's efforts to educate and inspire people to care for the world’s oceans and the creatures that inhabit them. 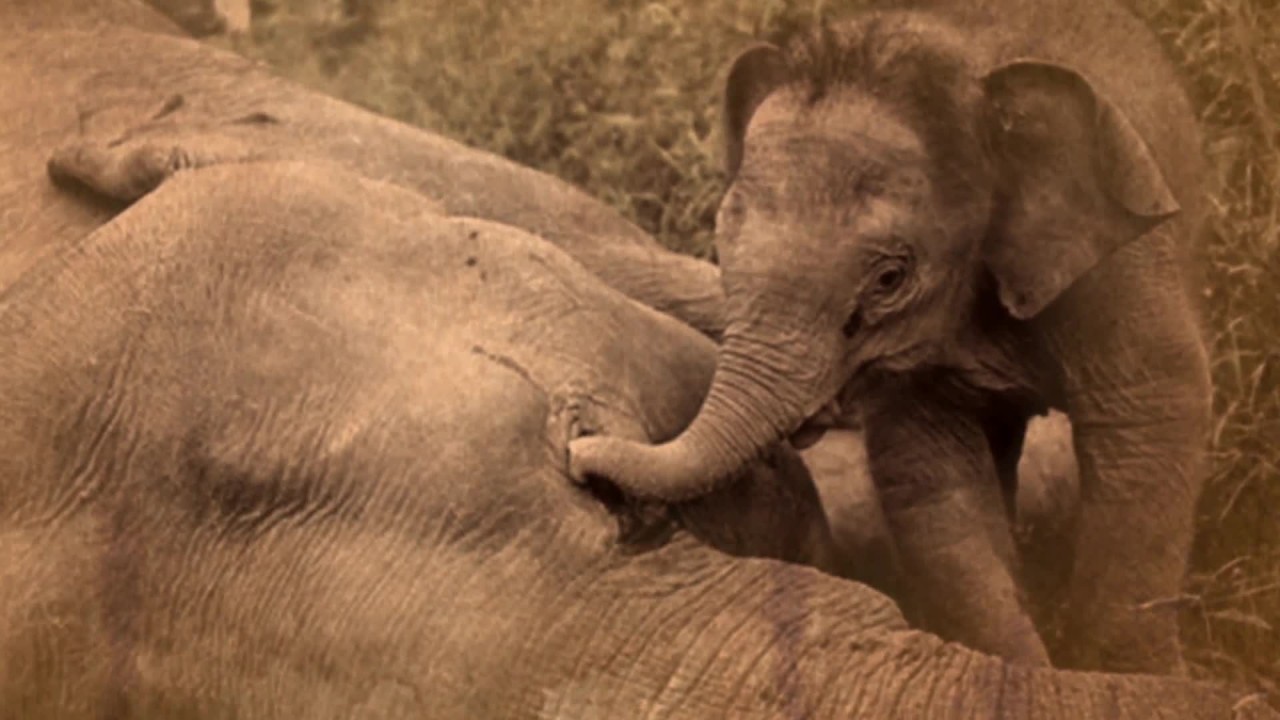 The Life and Death of Elephants

Narrated by Glenn Close, a short documentary on the intelligent, family-oriented African forest elephants being hunted to extinction for their tusks, and a call to action to boycott ivory. 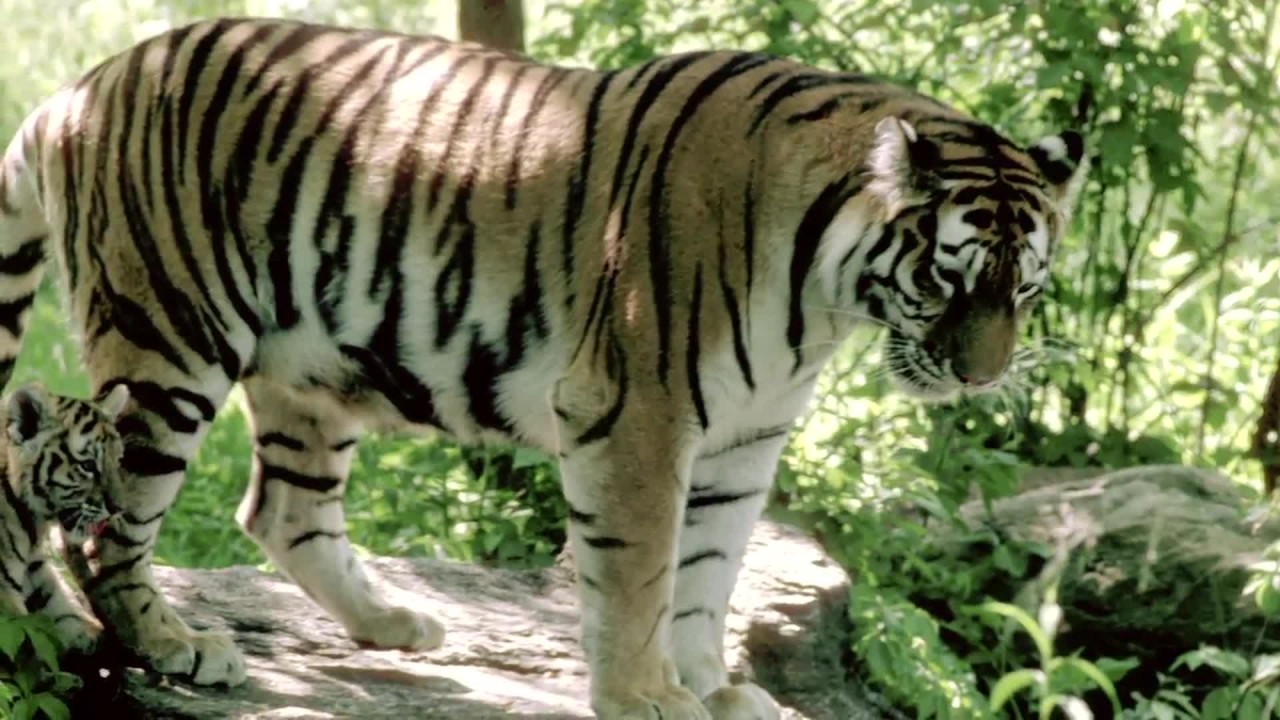 The Keys to Saving Tigers

Tiger populations in Asia have diminished by 95%. Sources sites that encourage breeding are attempting to replenish the species through WCS' conservationist efforts. 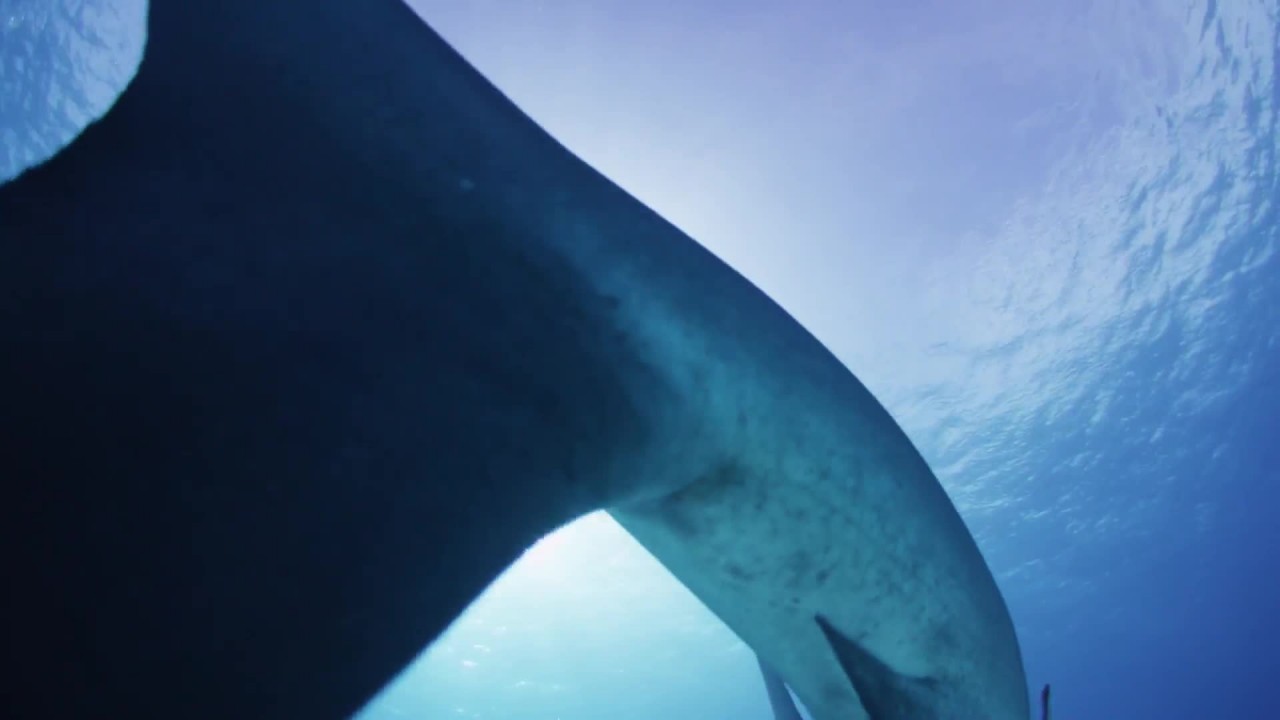 The WCS strives to seek sustainable solutions against overfishing, and protect the world's oceans and marine wildlife, as all living creatures depend on their prosperity. 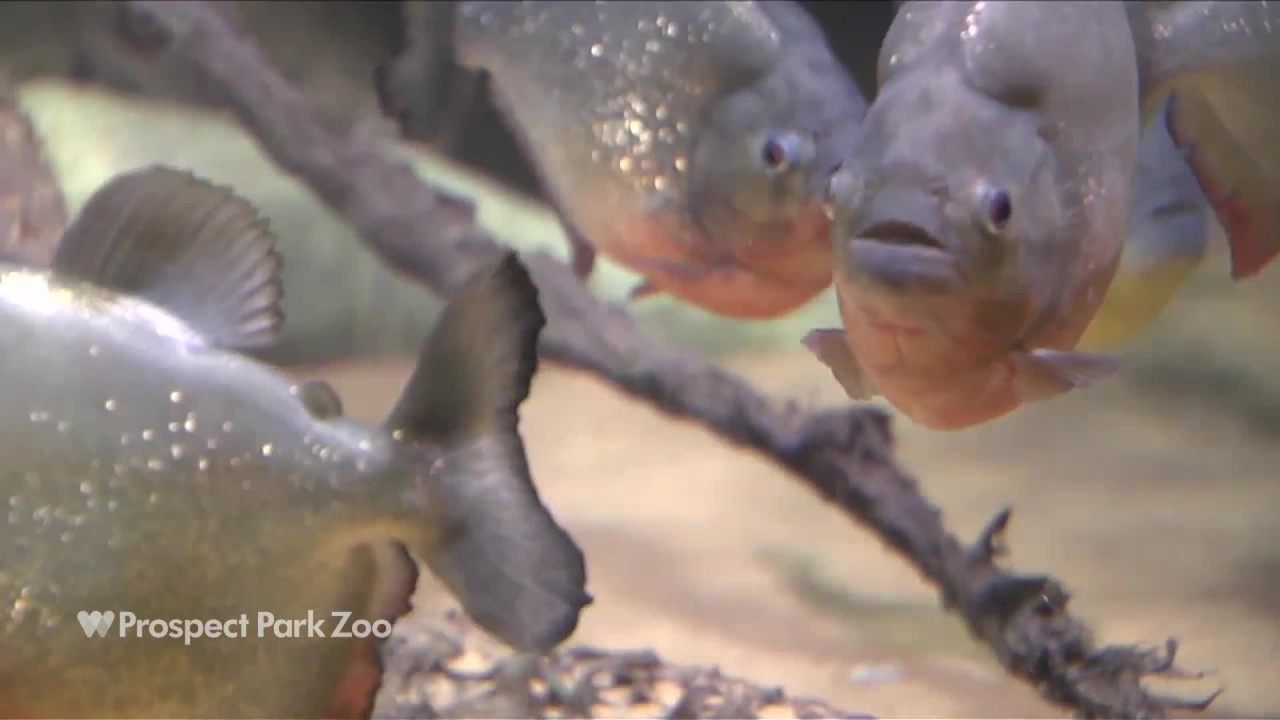 Orange- and red-bellied piranhas and their stingray neighbor defy their reputations as they prove to be shy and harmless. 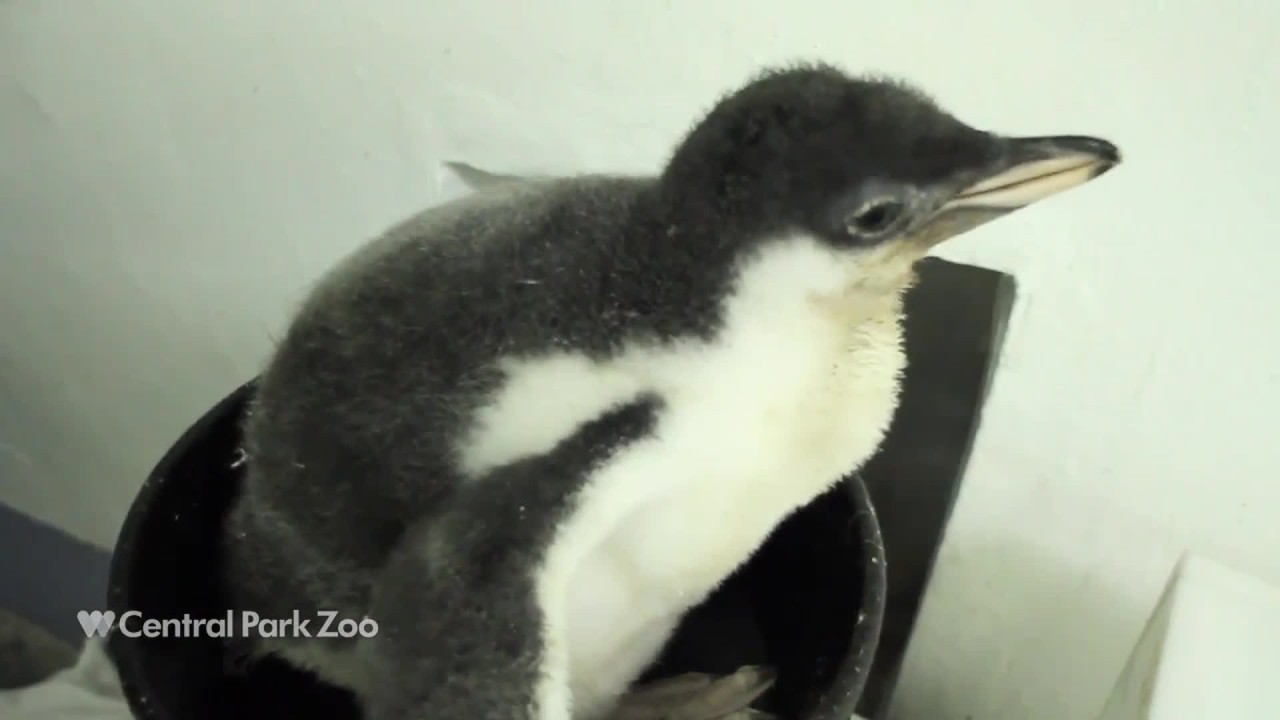 How to Foster a Penguin 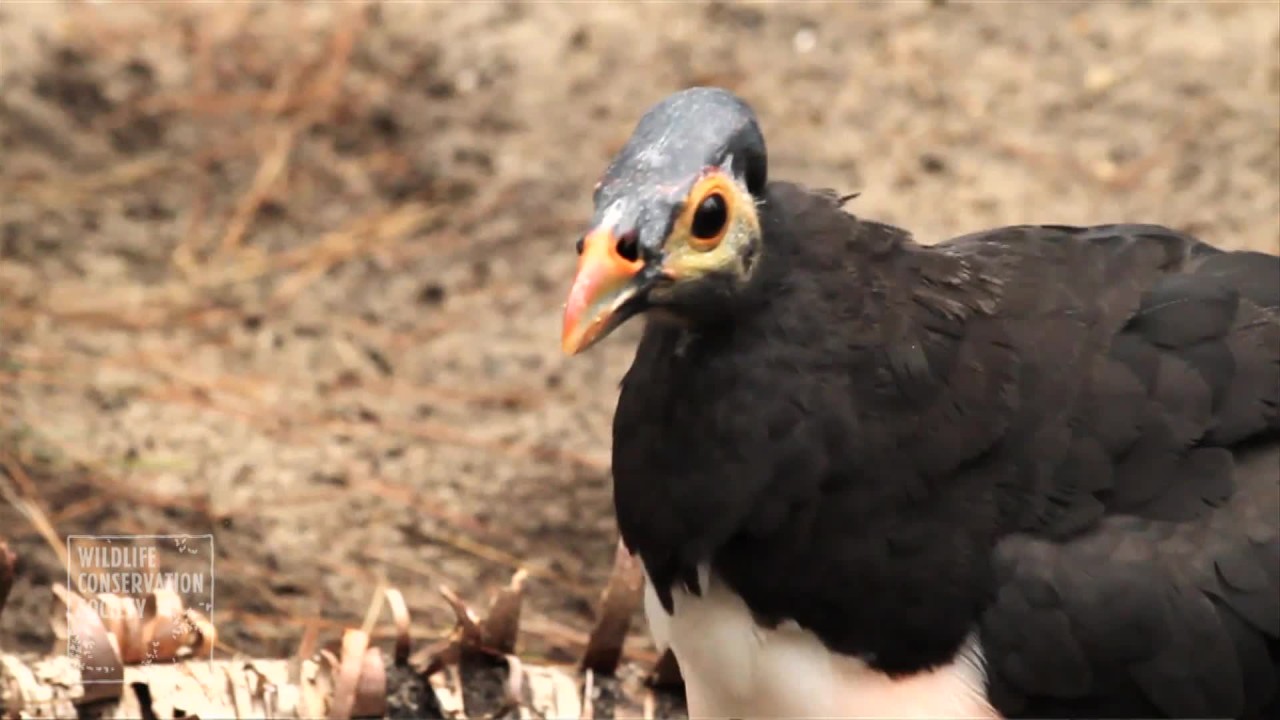 Unusual Indonesian birds fight against extinction at The Bronx Zoo with the help of zookeepers and conservationists. 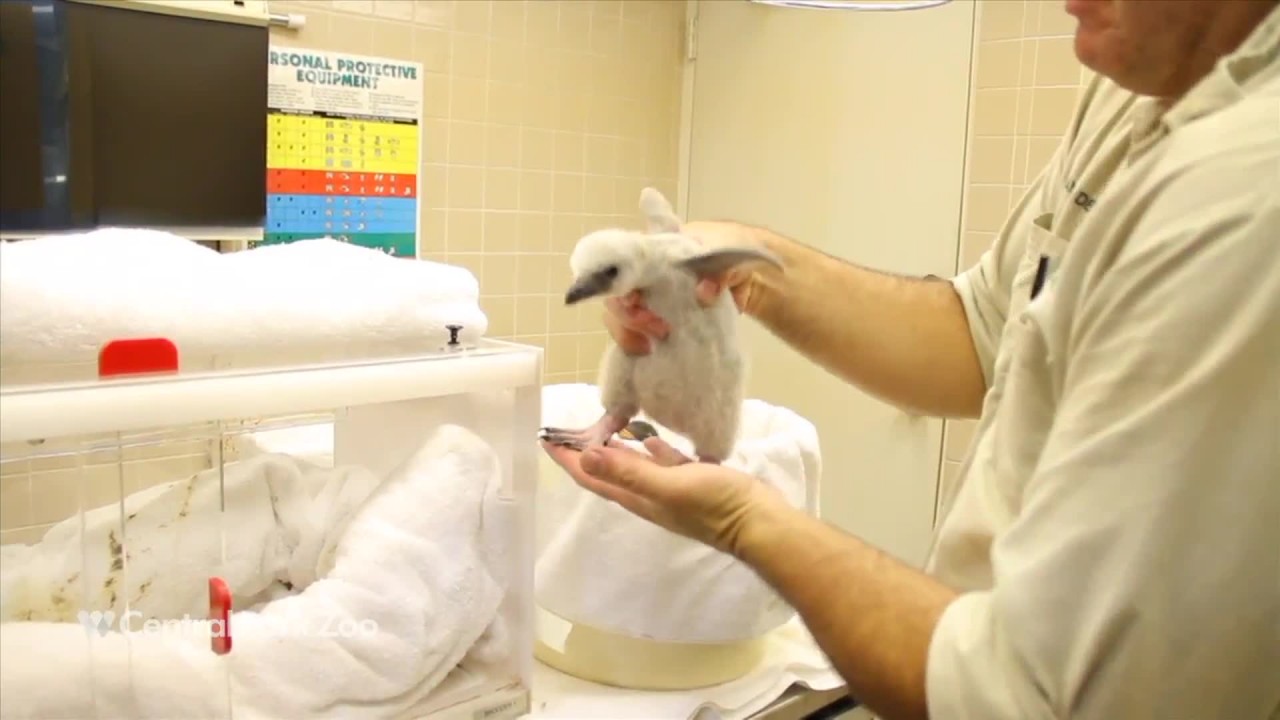 Life In The Penguin Nursery

Zookeepers and conservationists bond with penguin chicks who care for them after they are hatched at Central Park Zoo. 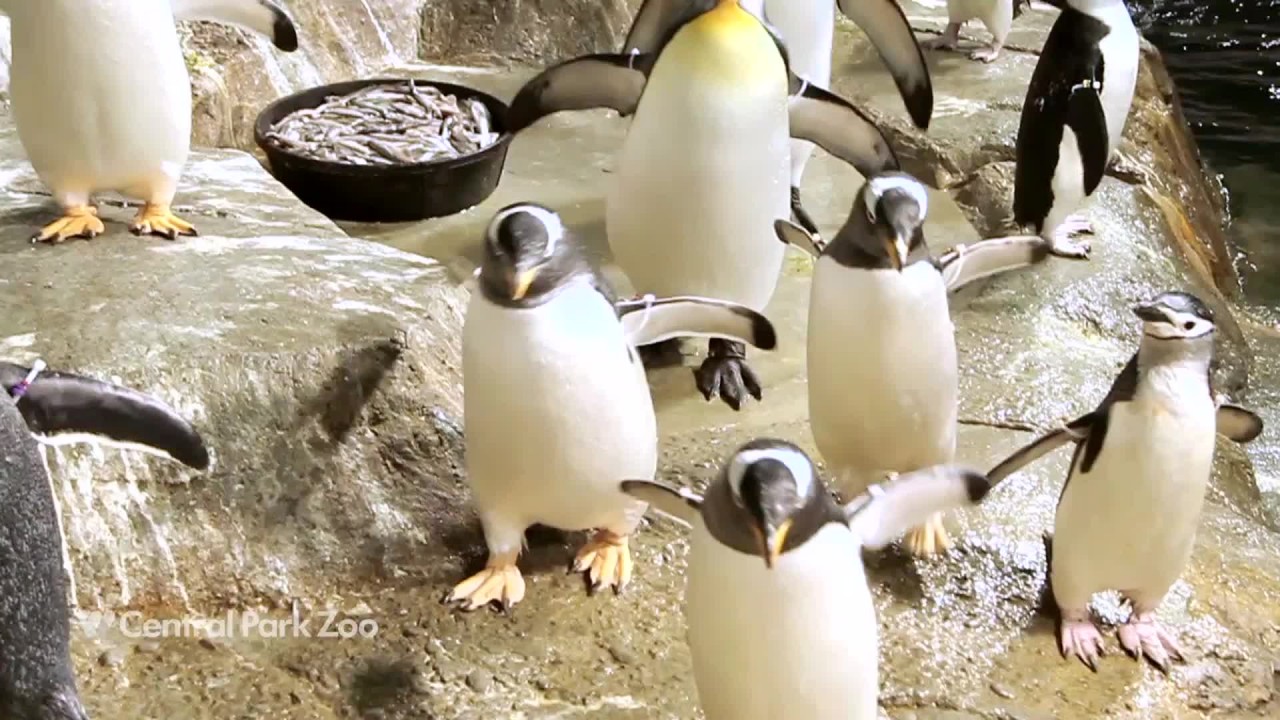 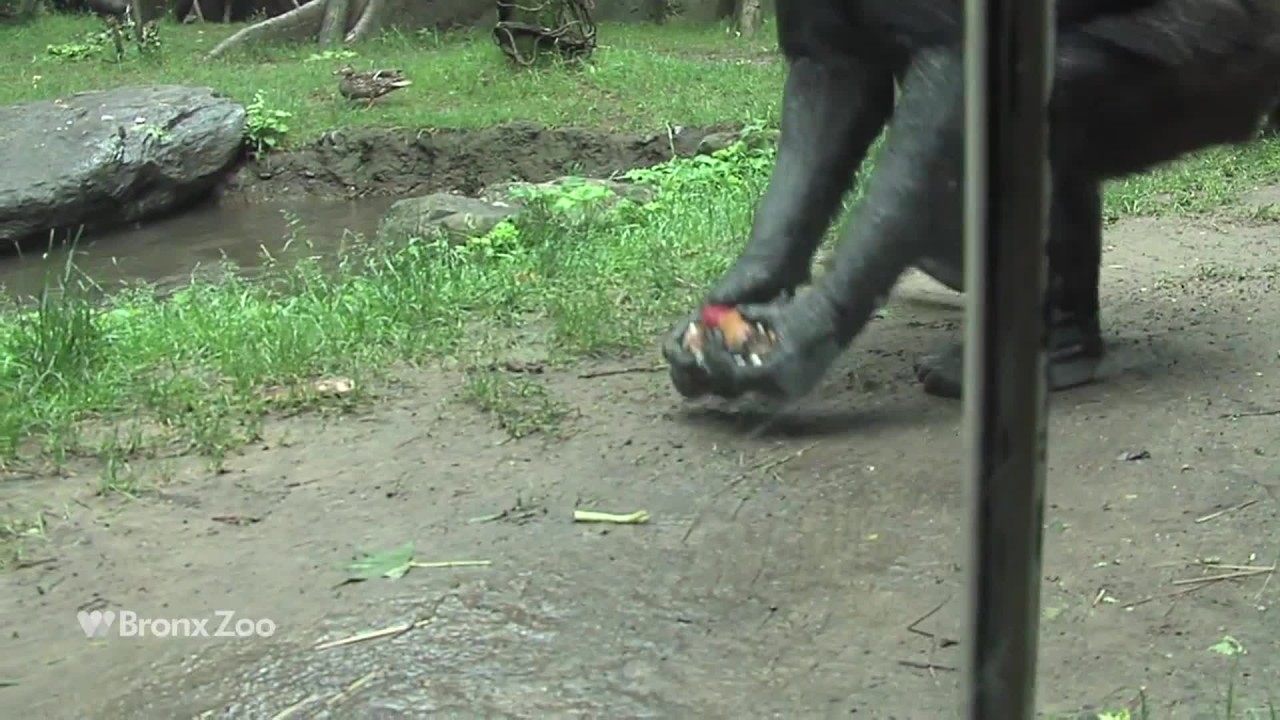 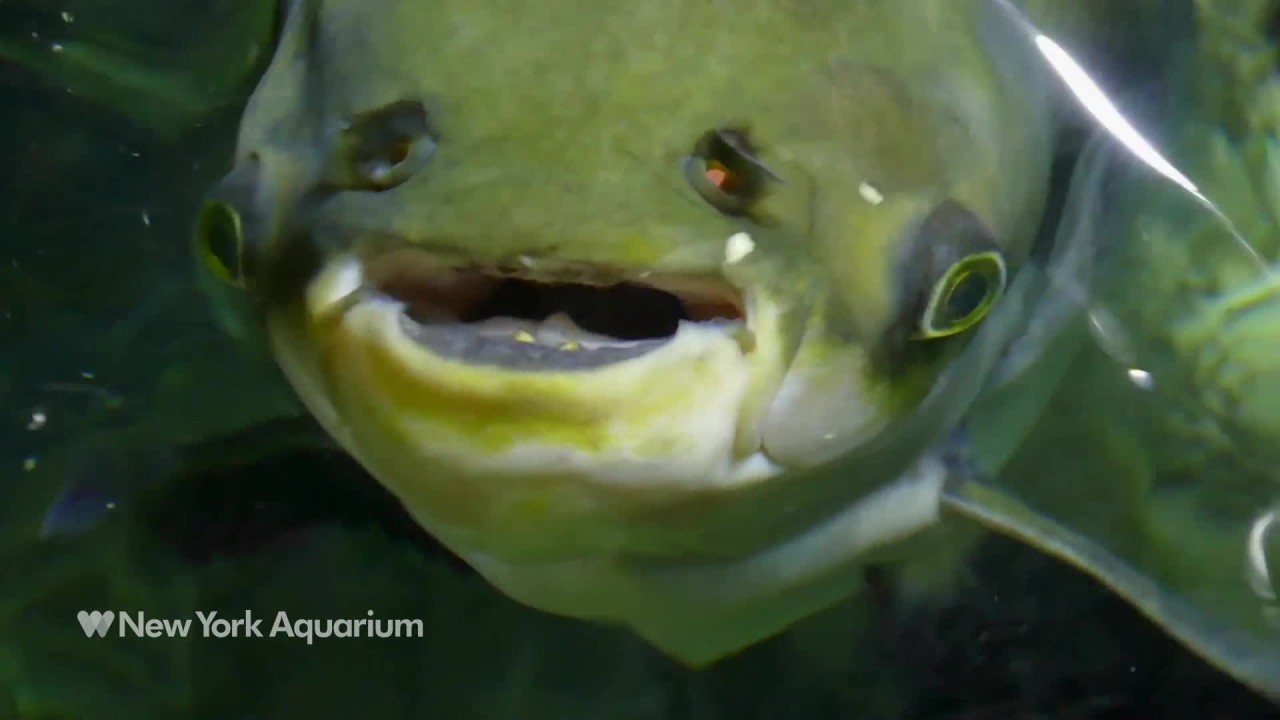 Relative to the piranha, this freshwater fish originating from the Amazon loves to dine on fresh fruits and vegetables. 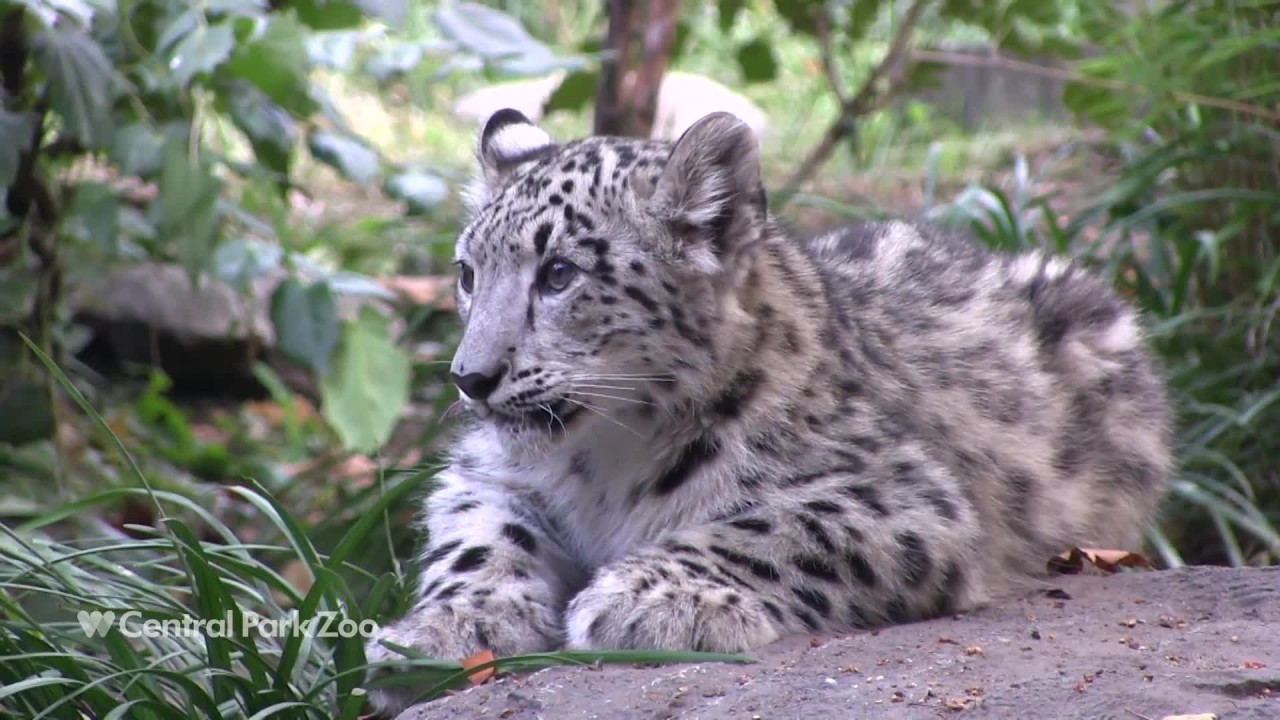 A leap of baby snow leopards spend the day prowling. 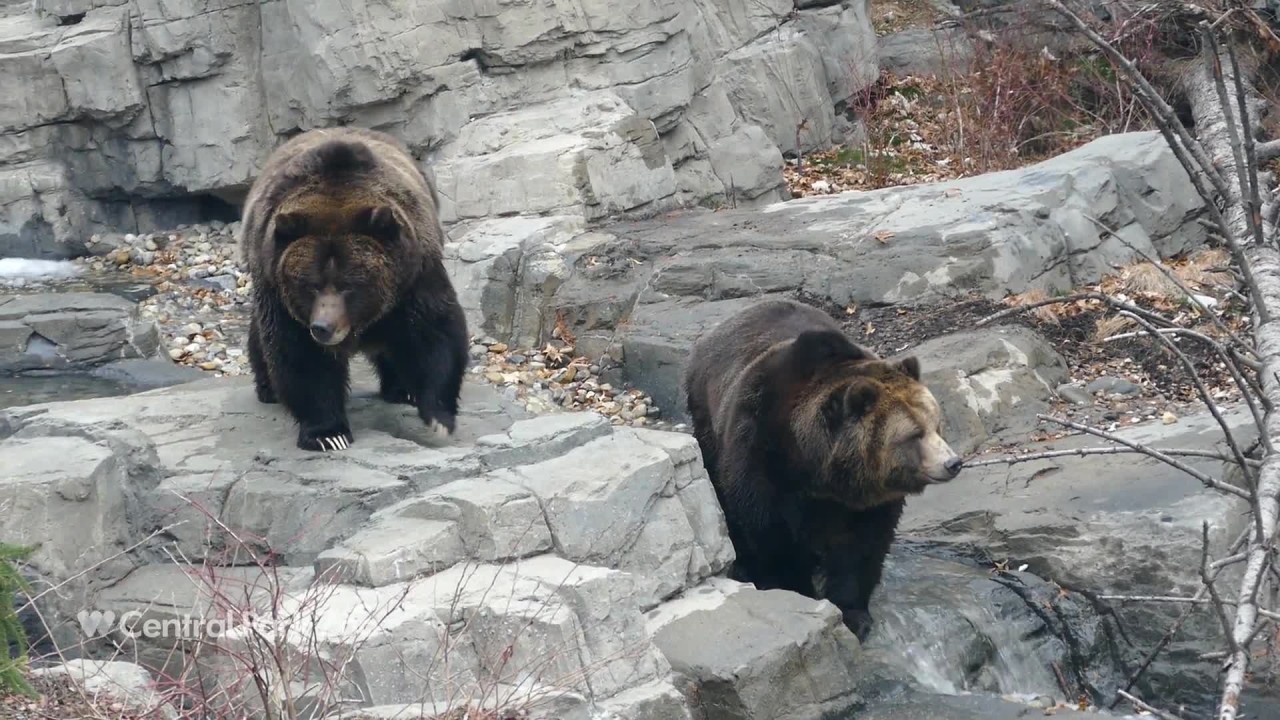 Pensive bears spend a day of reflecting by the water's edge. 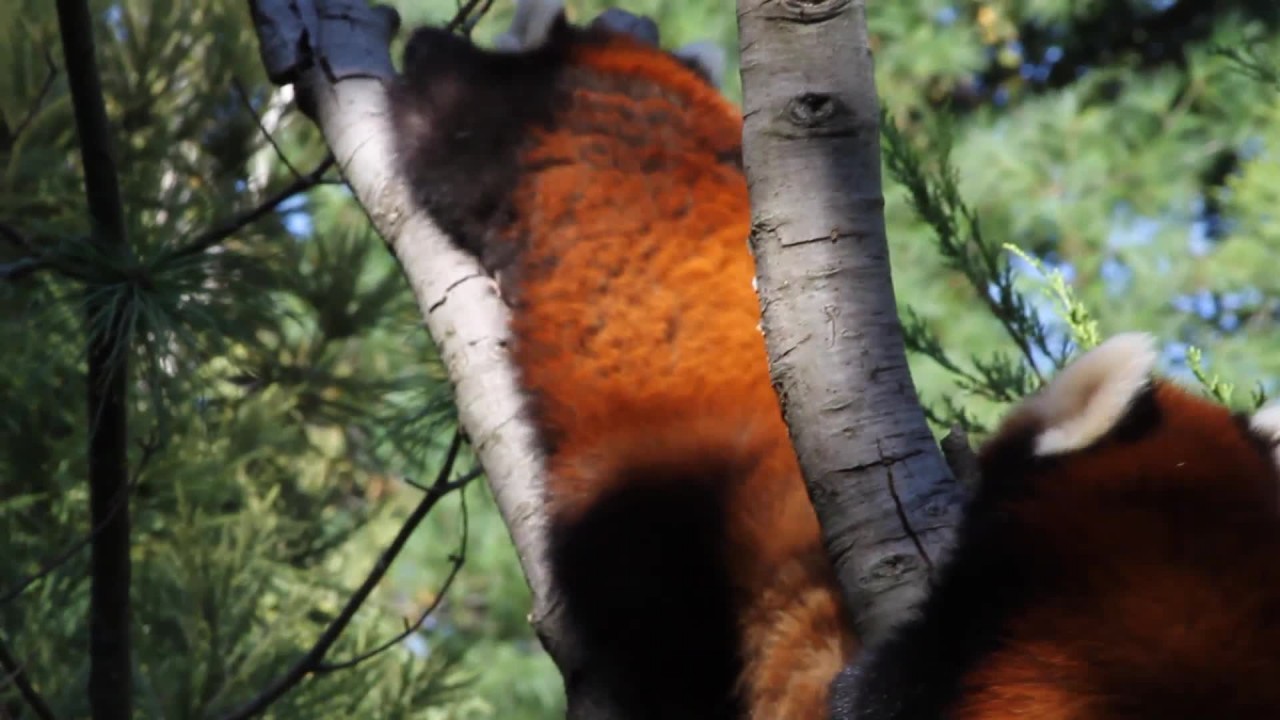 Rascally red pandas enjoy a day of tree-climbing and show off for their audience at Prospect Park Zoo. 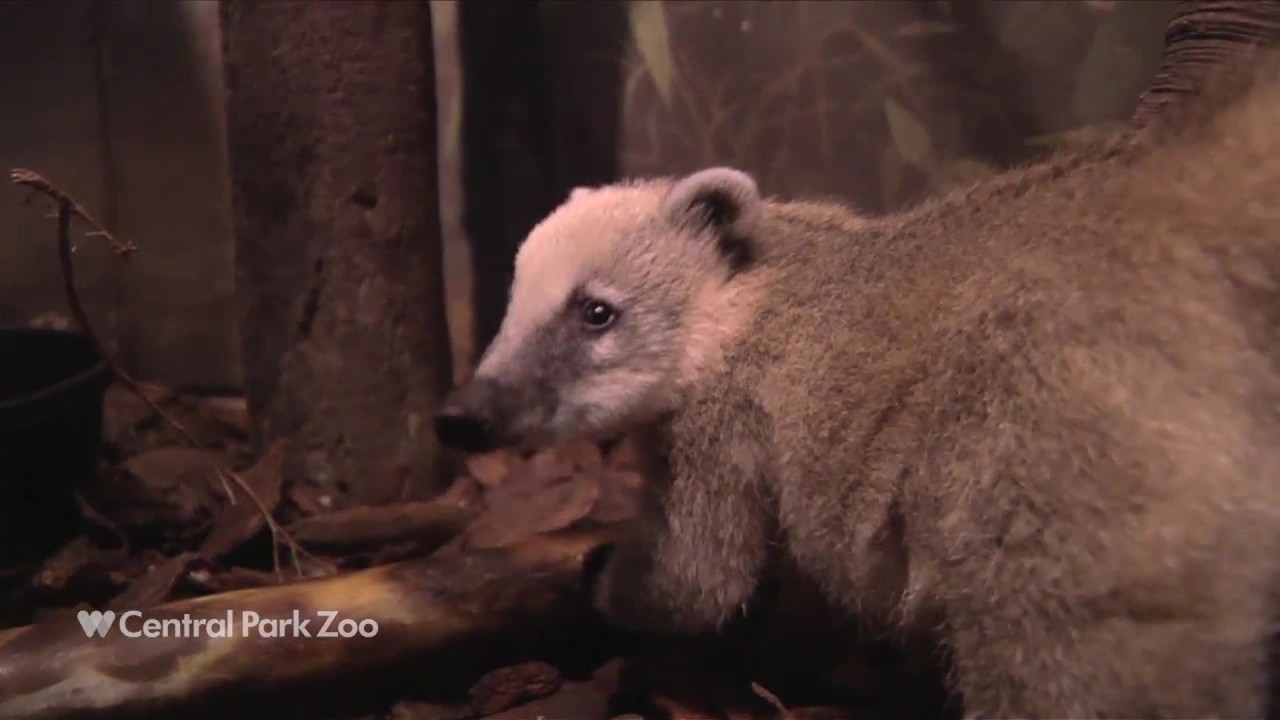 Three baby coatis-- relative to the raccoon-- spend their days hunting for food with their long snouts. 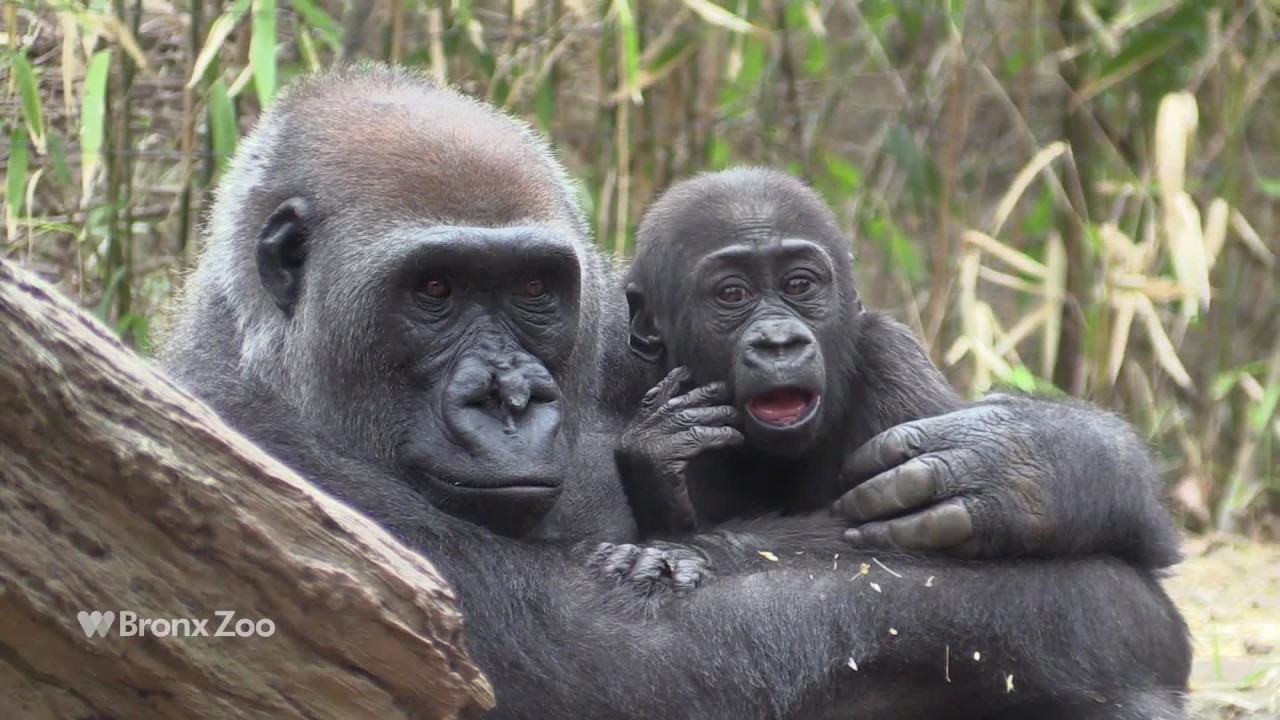 An afternoon of bonding between gorilla parents and children. 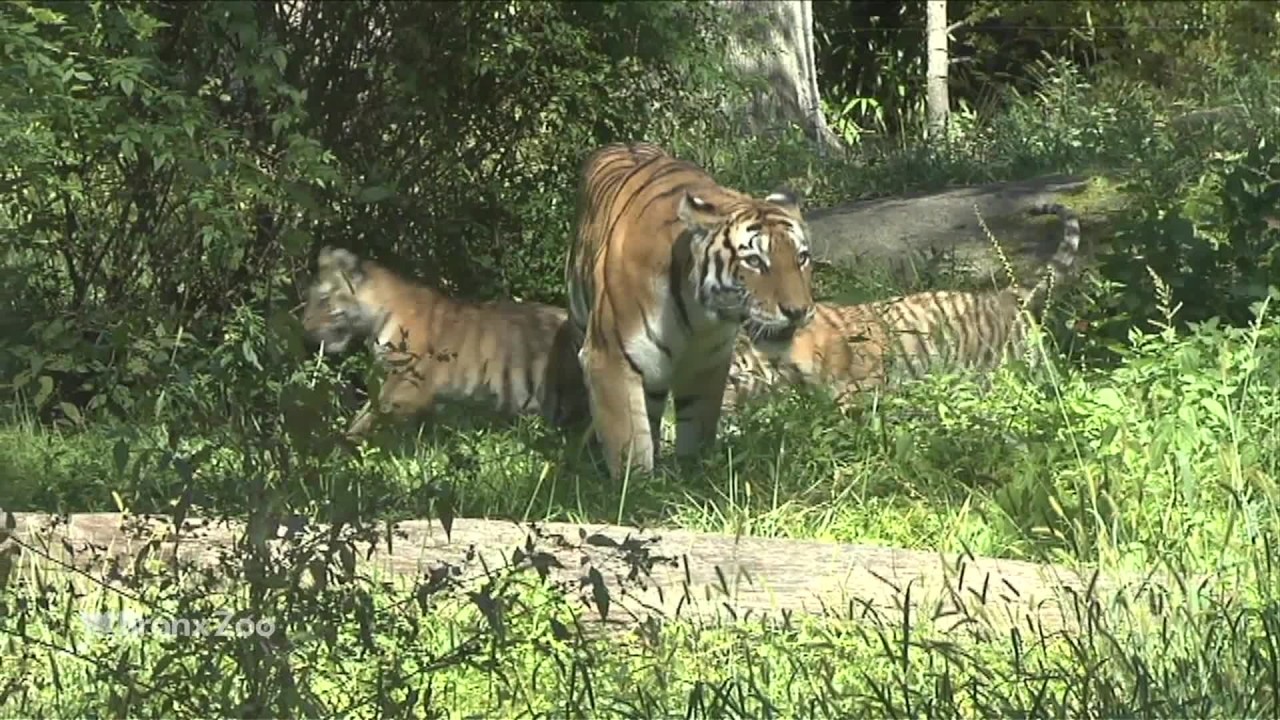 Playful and shy tiger cubs have a day of exploratory fun. 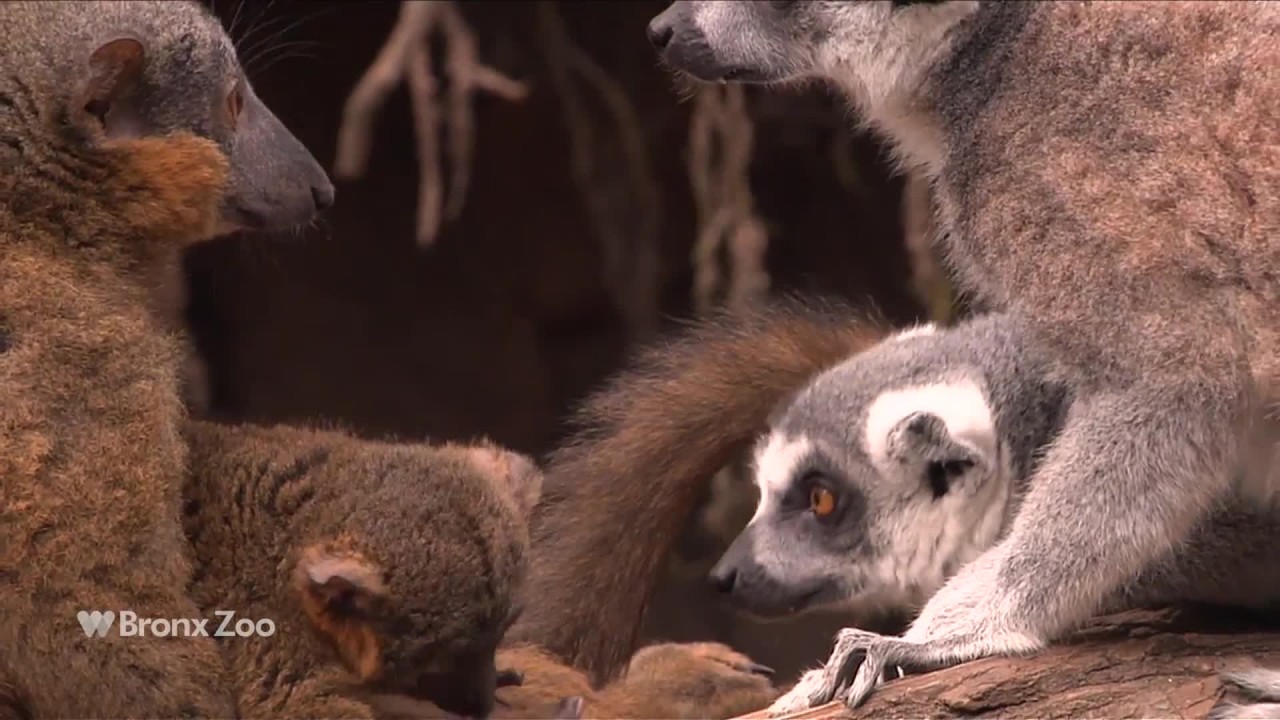 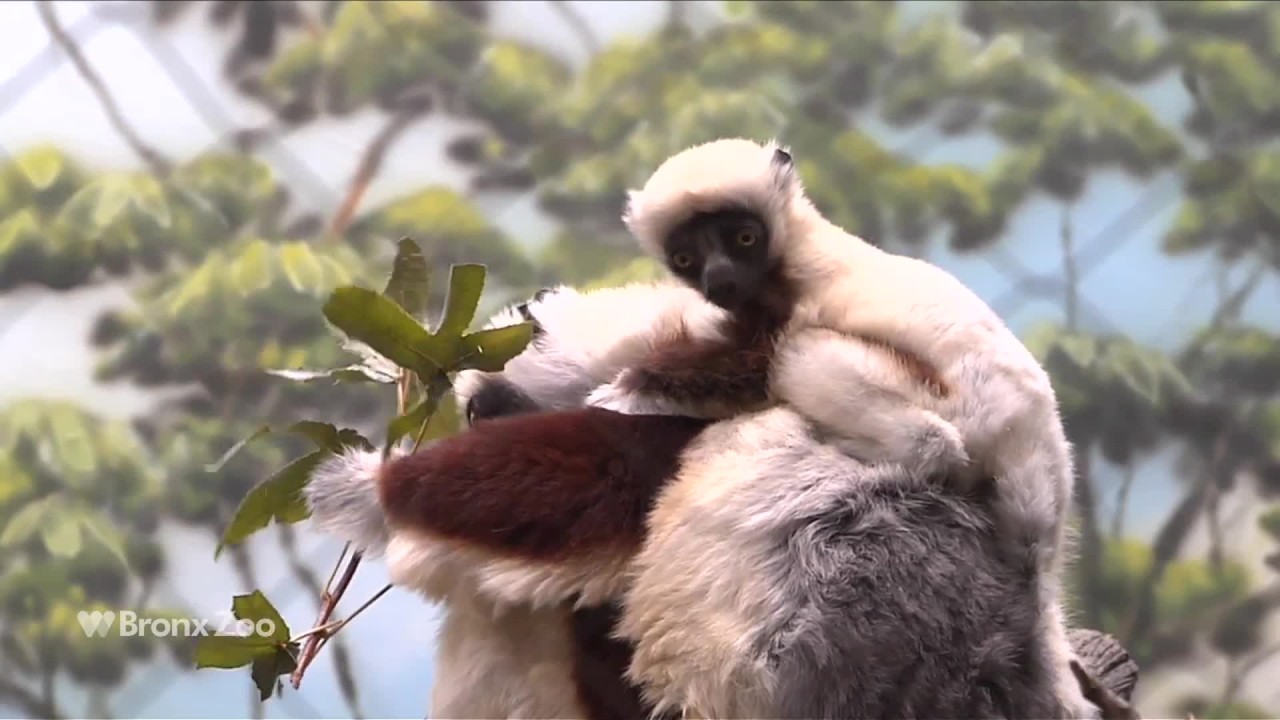 An affectionate lemur family spends the day eating and exploring. 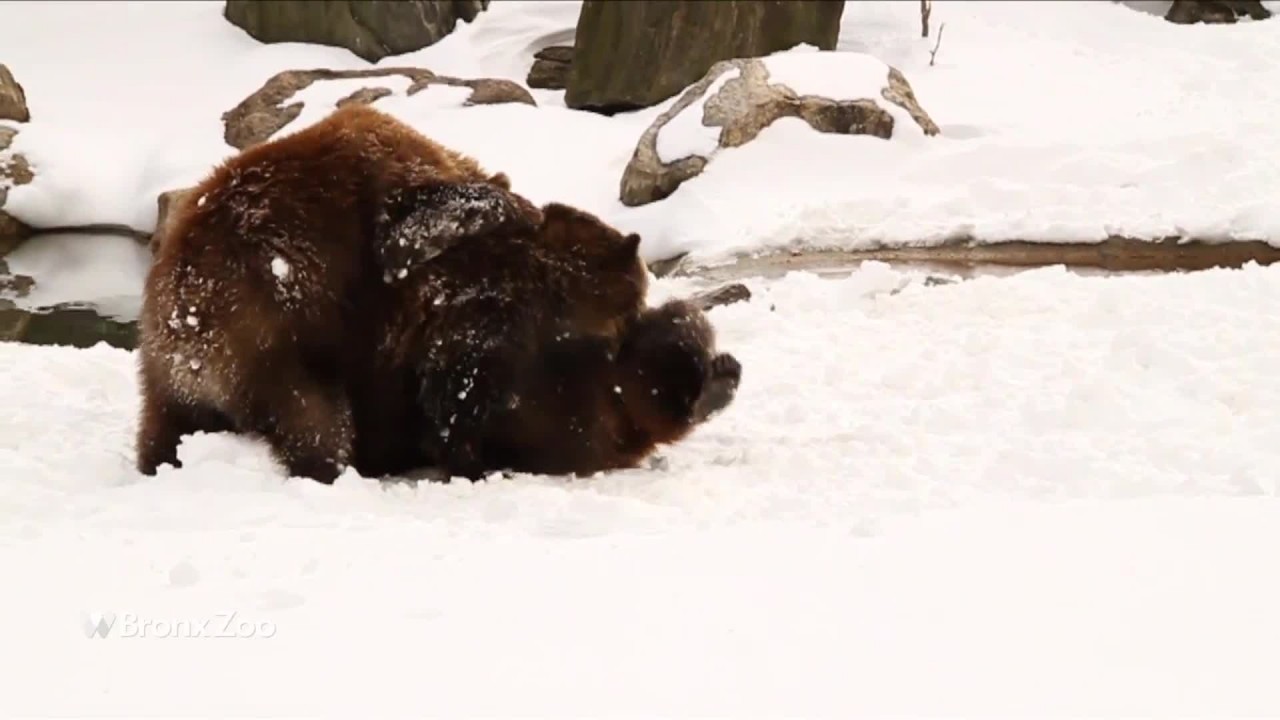 Brown bear snow angels and other hijinks as they make the most of the weather. 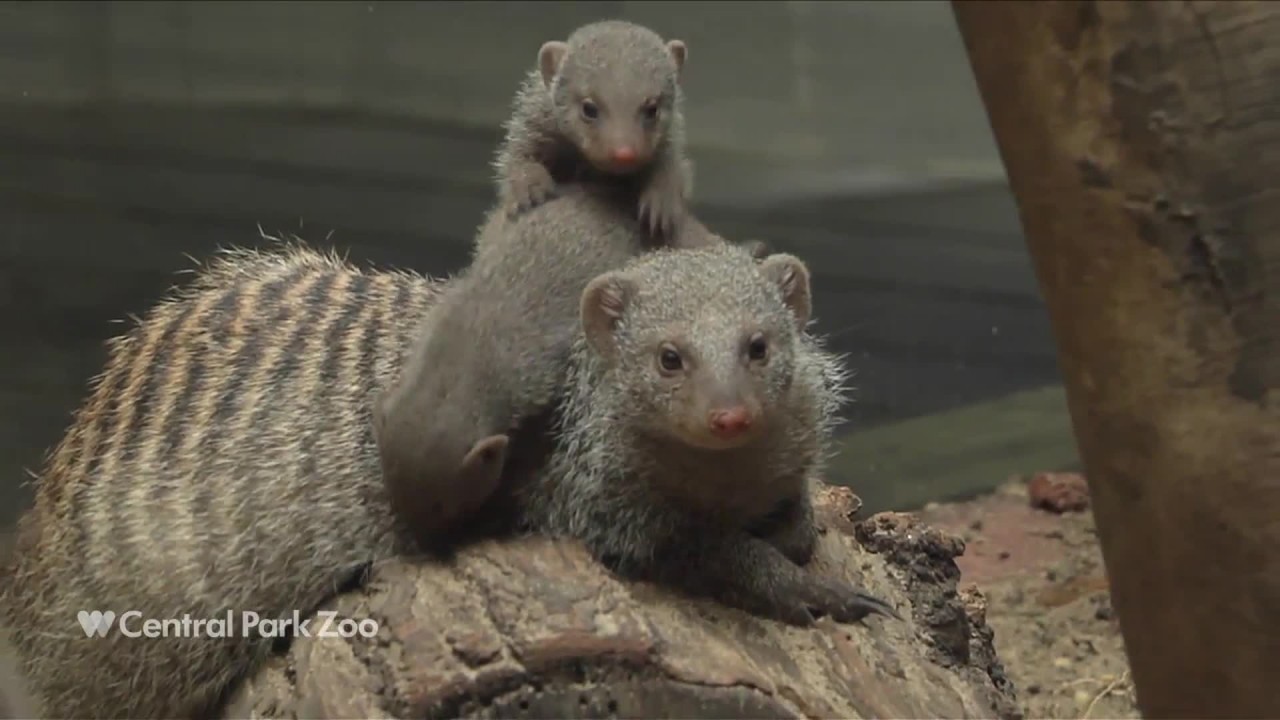 Baby mongoose explore new surroundings with their mothers as zoo-goers look on. 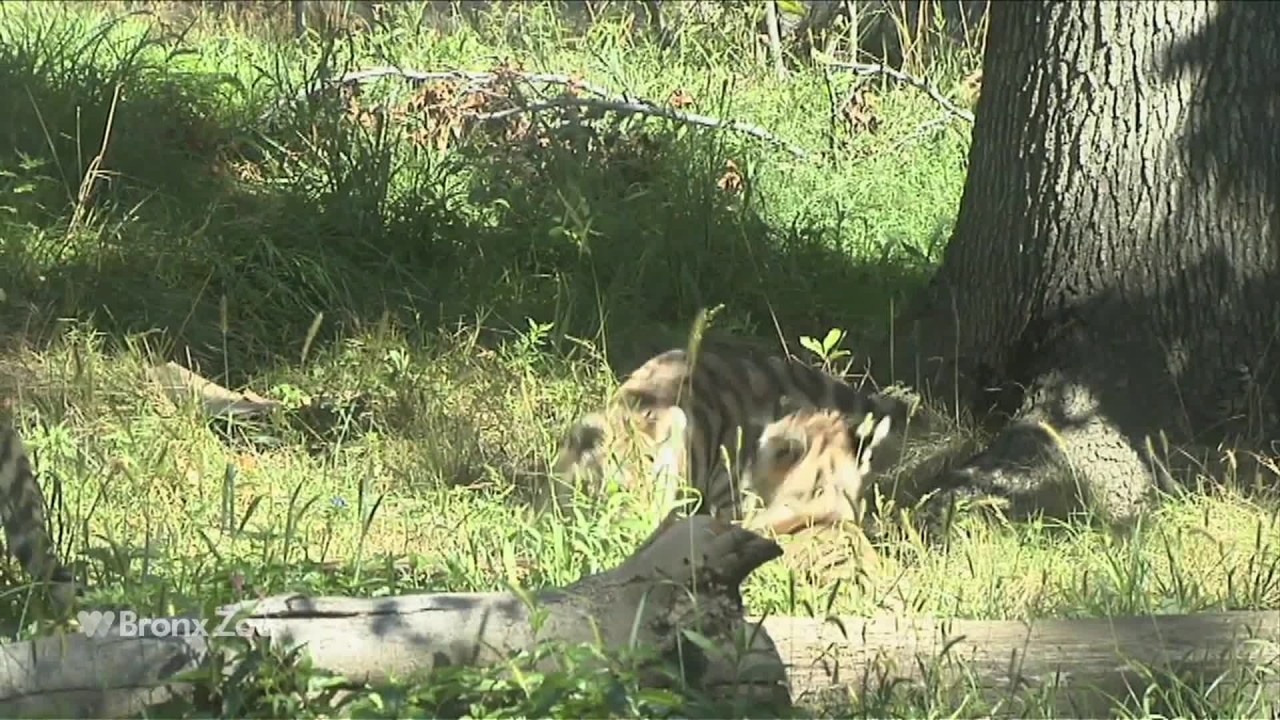 A trio of tiger cubs having family fun. 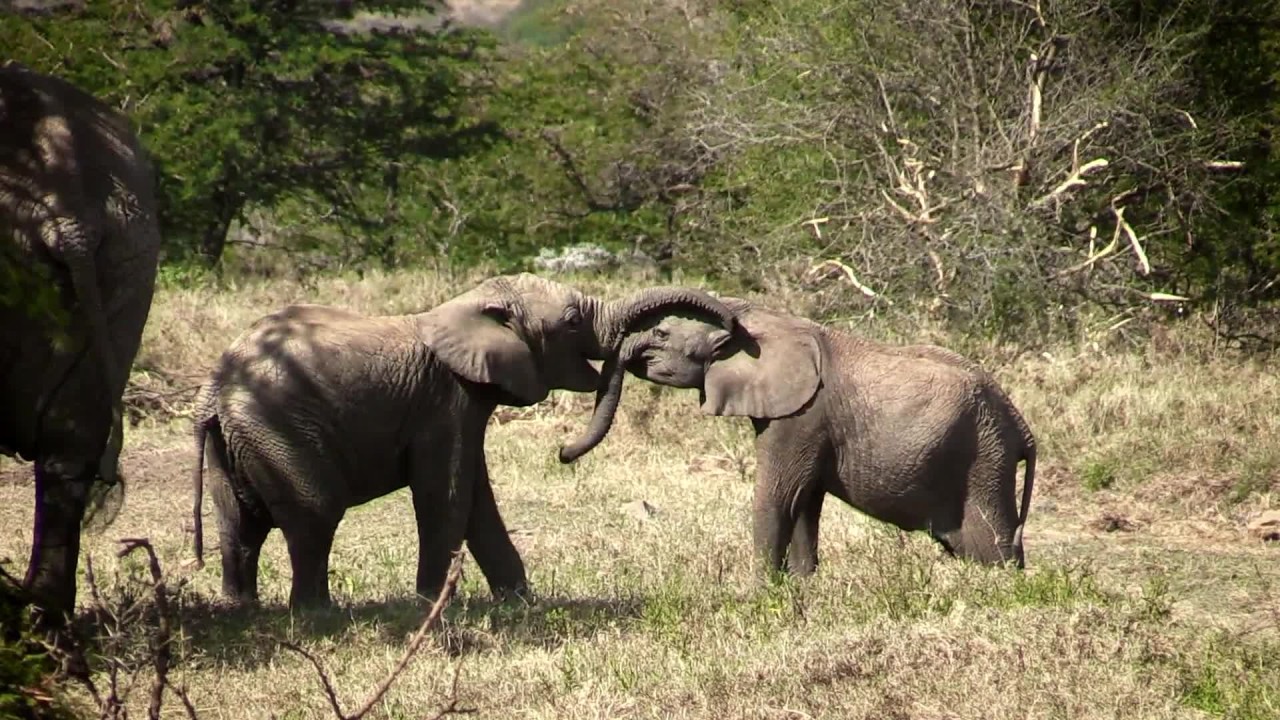 Told from the animal's point of view, a tale of the family-centric similarities between elephants and humans, and the conservation efforts of WCS in saving this endangered species. 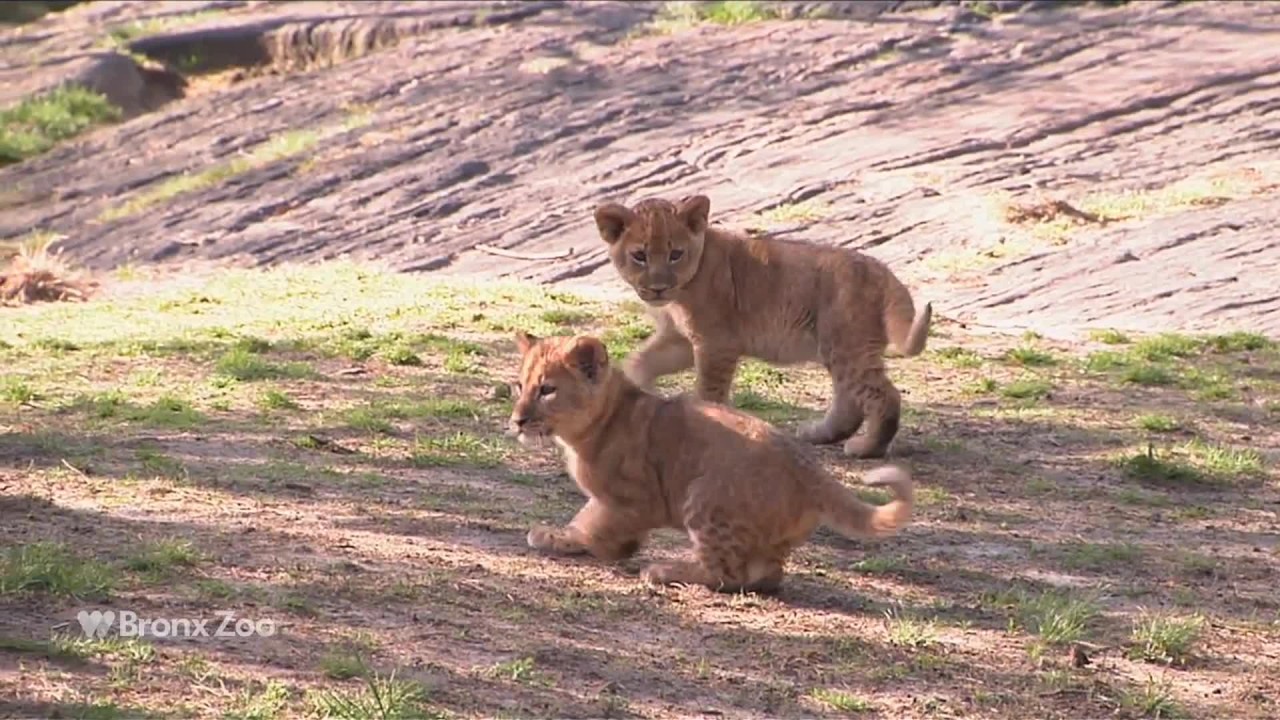 A lioness and her three cubs have a day of play at the zoo.

The Life and Death of Elephants

The Keys to Saving Tigers

The Wildlife Conservation Society does more than just house and care for animals. They strive to raise money to study the environments in which they inhabit and to protect endangered wildlife and the lands they live on.

Something as simple as signing a petition, raising awareness or donating funds to help fight the extinction of a species can go a long way in helping WCS's continuous fight.

From donating in honor of a loved one to giving the gift of stock, there are numerous ways to help fight for endangered wildlife.

5 Summer Activities that Promote Parenting With a Purpose

Best After-School Programs in NYC All Parents Should Know 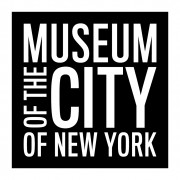 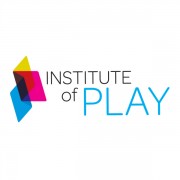