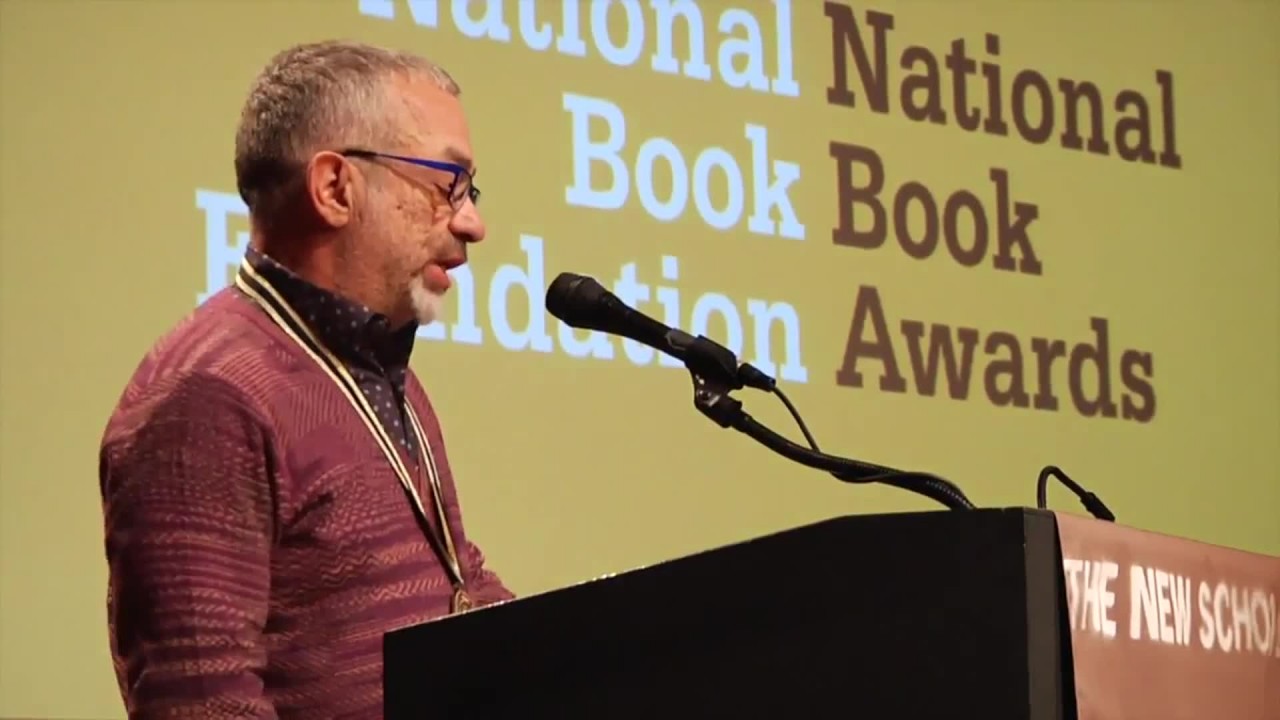 The writer of "An Unnecessary Woman" reads from his novel about an old woman in Beirut who finds solace in books after years of abuse at the hands of men. 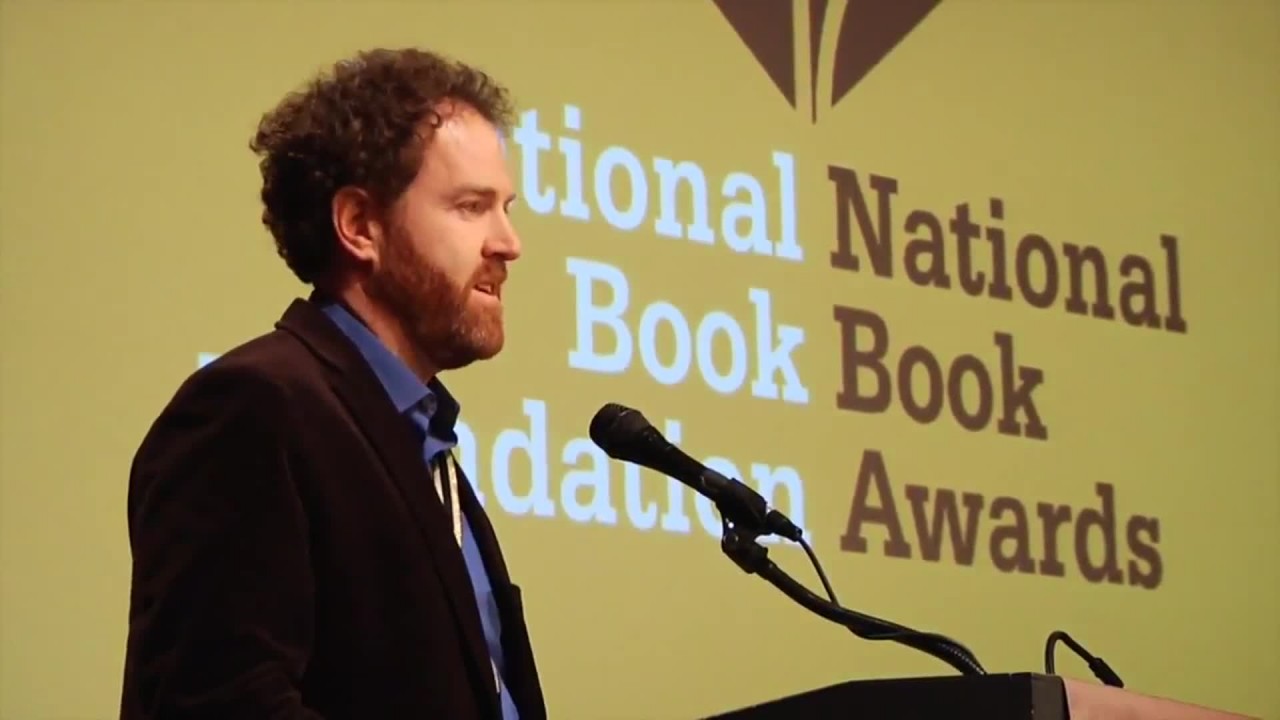 The National Book Award Finalist reads from The Port Chicago 50, a non-fiction work about the World War II Black Naval officers charged with mutiny for refusing to work in unsafe conditions. 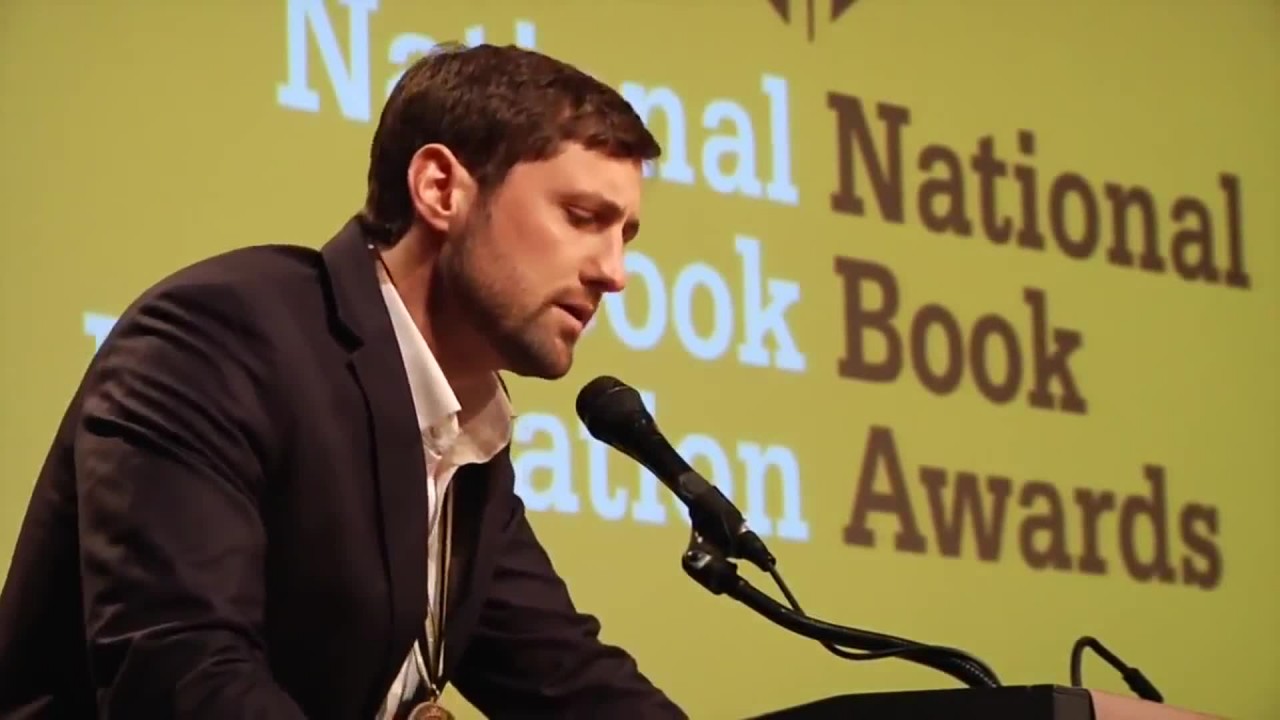 The writer of "Redeployment" reads from his work, a collection of short stories about veterans recalling the War in Iraq. 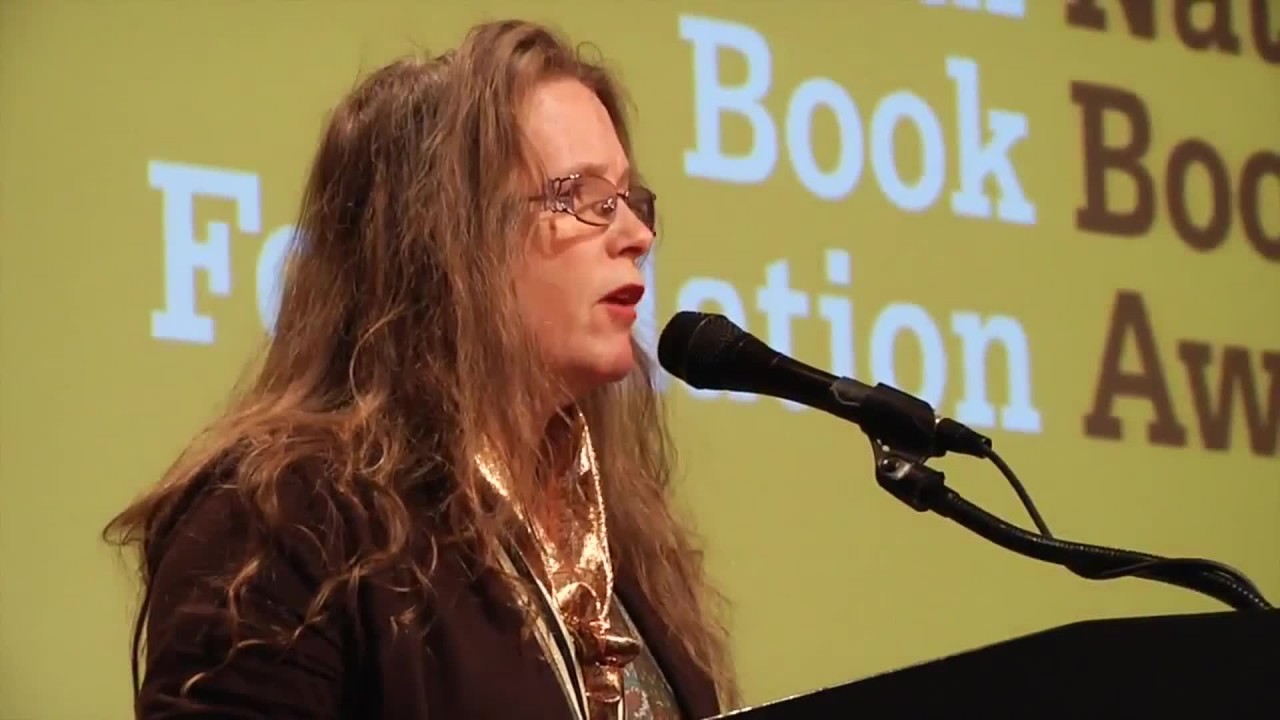 The writer reads from "This Blue," a book of poetry that is an ode to nature. 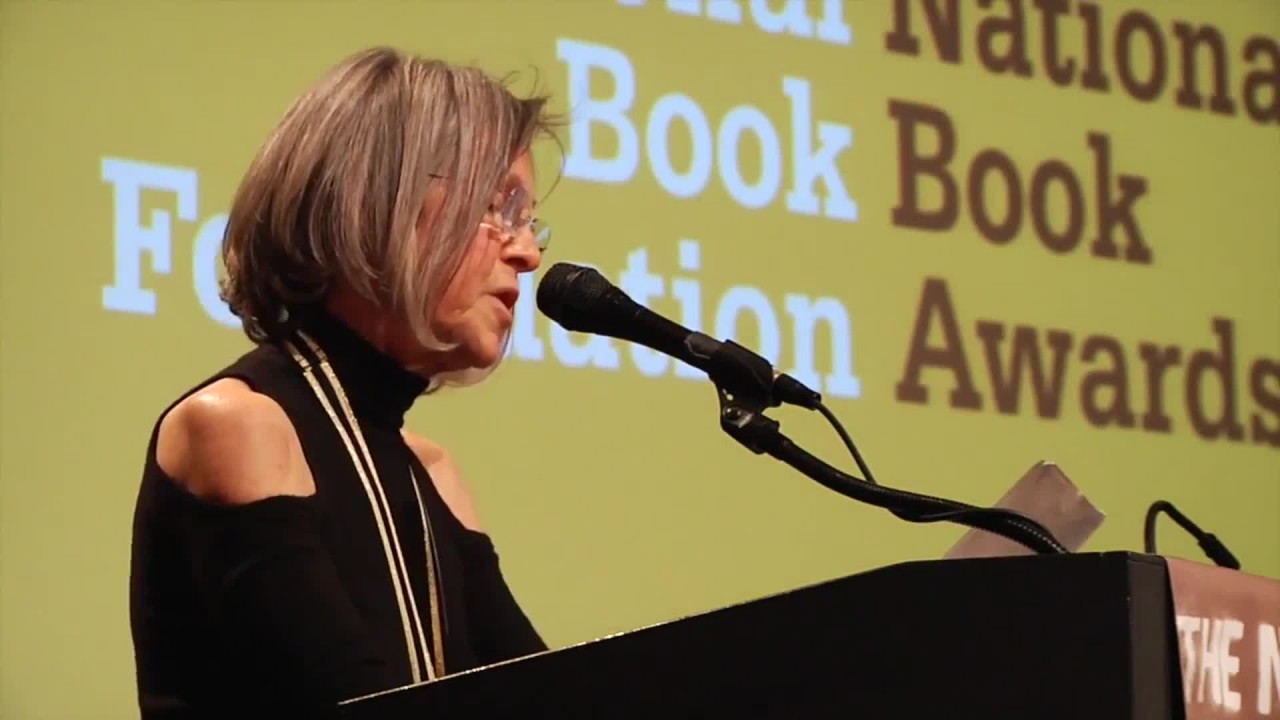 The poet reads from her work "Faithful and Virtuous Night" that grapples with life and mortality. 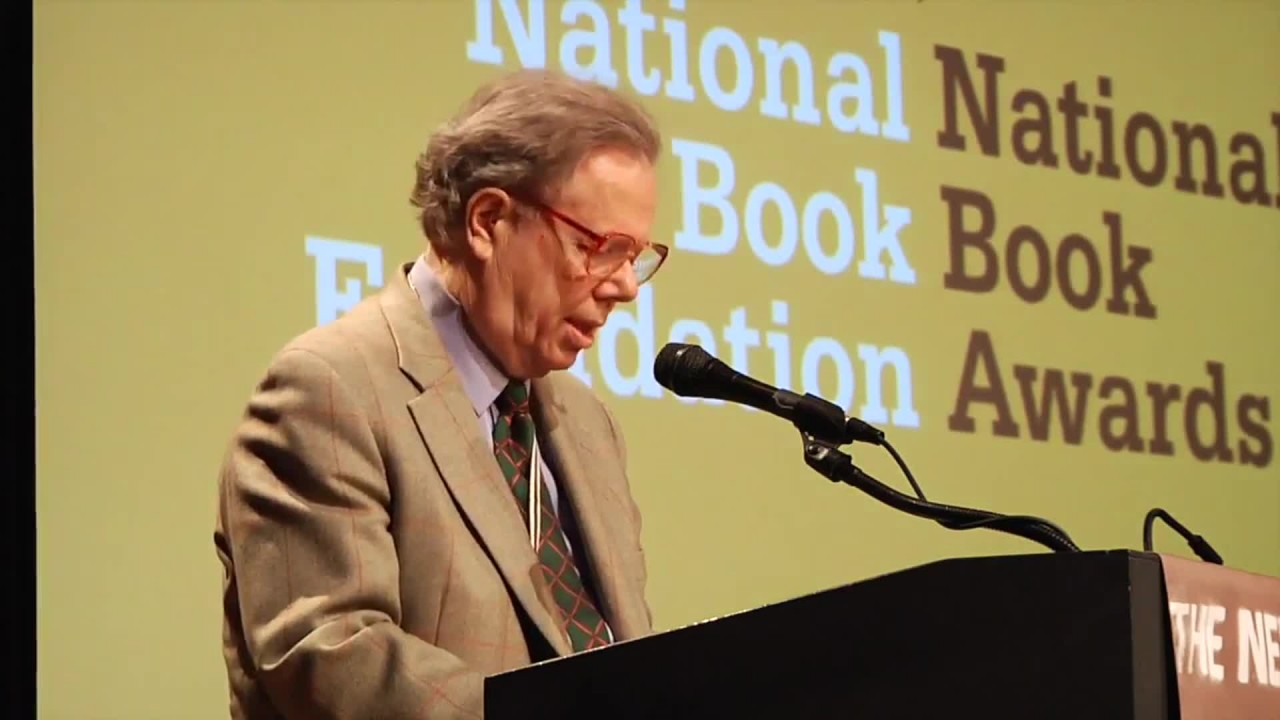 The author of "Tennessee Williams: Mad Pilgrimage of the Flesh" reads from his biography of the writer best known for his works "Glass Menagerie," "A Streetcar Named Desire" and "Cat On a Hot Tin Roof." 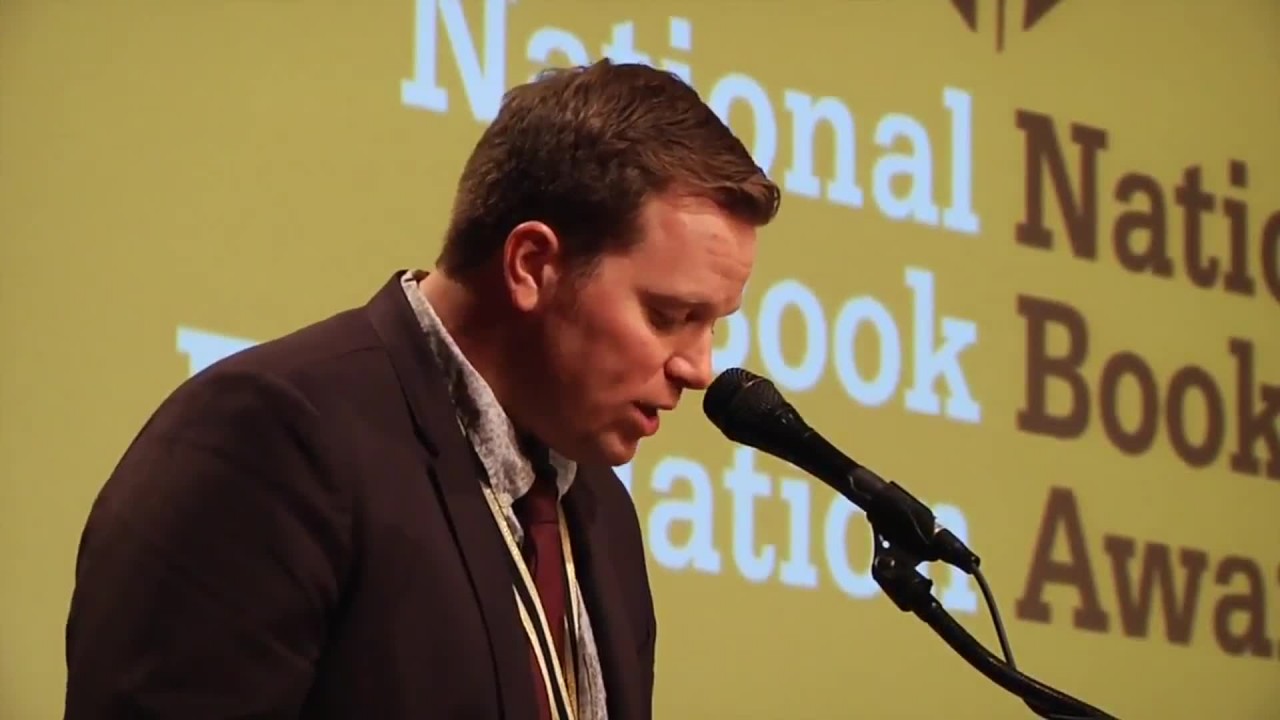 The author of "Noggin" reads from his book about a man with cancer who comes back from the dead after having his head transplanted onto another body. 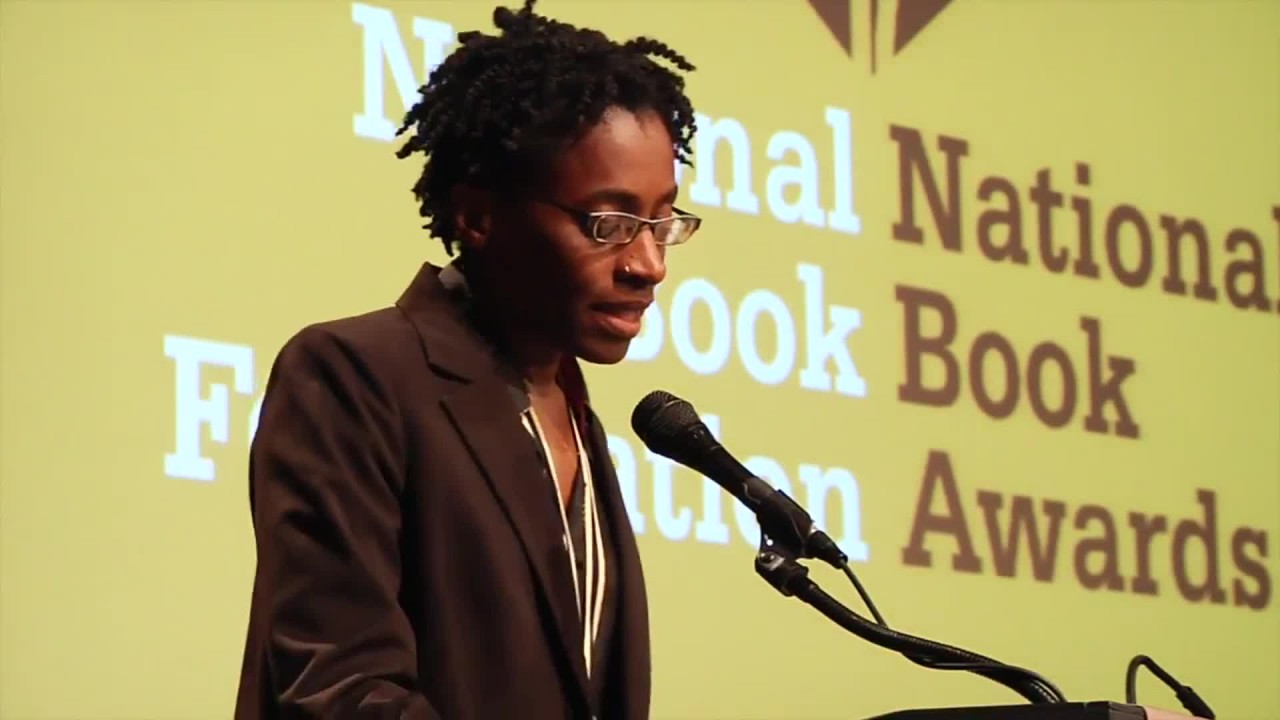 The author of "Brown Girl Dreaming" reads excerpts from her memoir about growing up in 1960s South Carolina and New York. 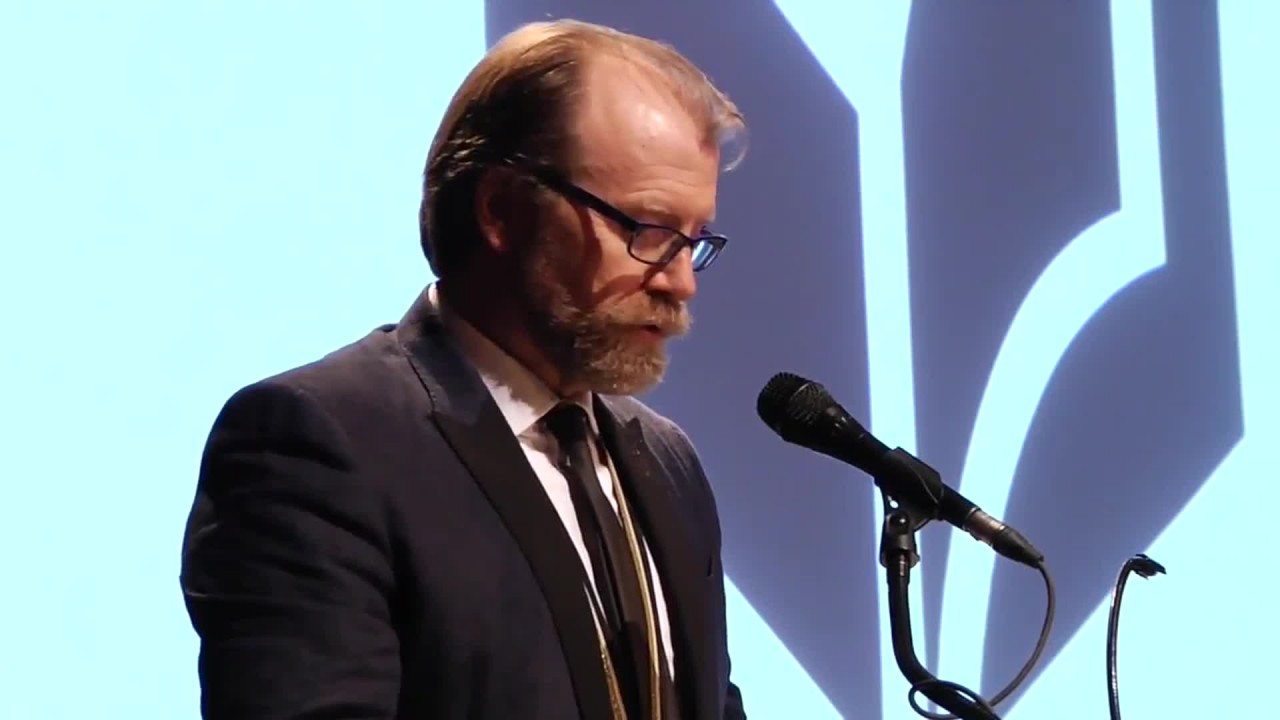 The Pulitzer winner reads from his work "Tenth of December," a short story collection about love, loss, and war. 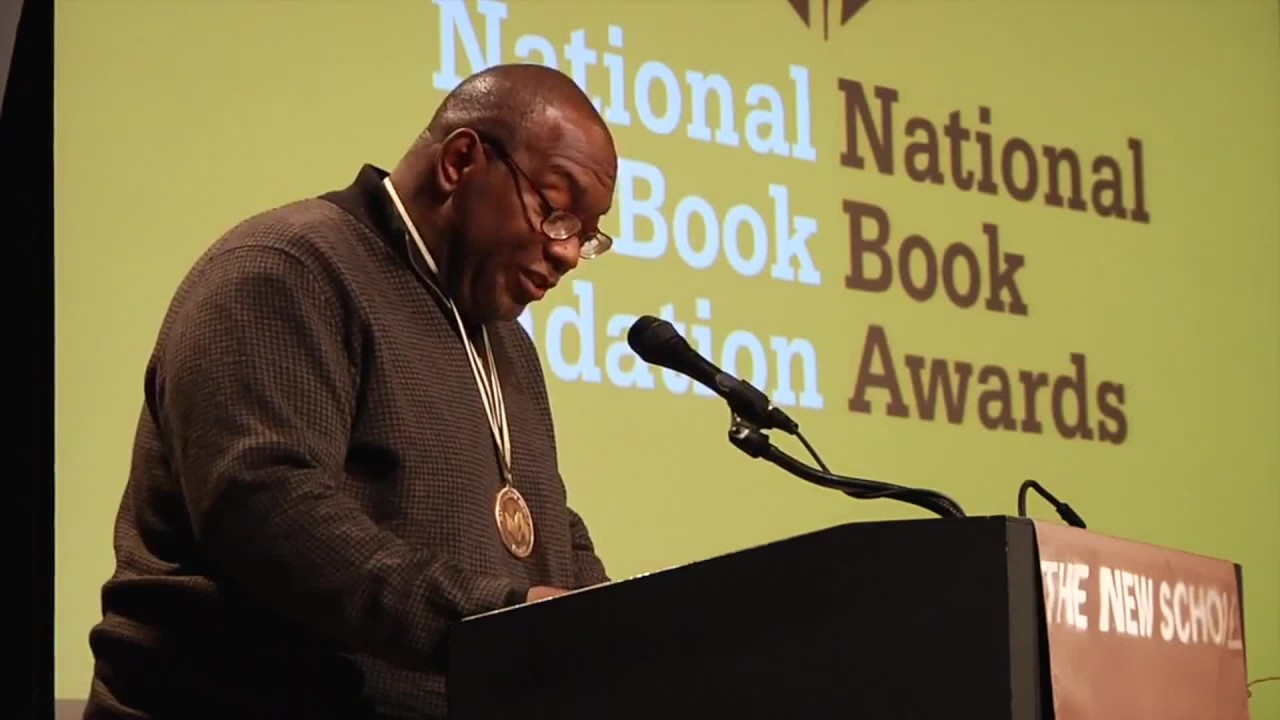 The writer reads from "The Feel Trio," a musical and poetic chronicle of jazz musicians Cecil Taylor, Tony Oxley and William Parker. 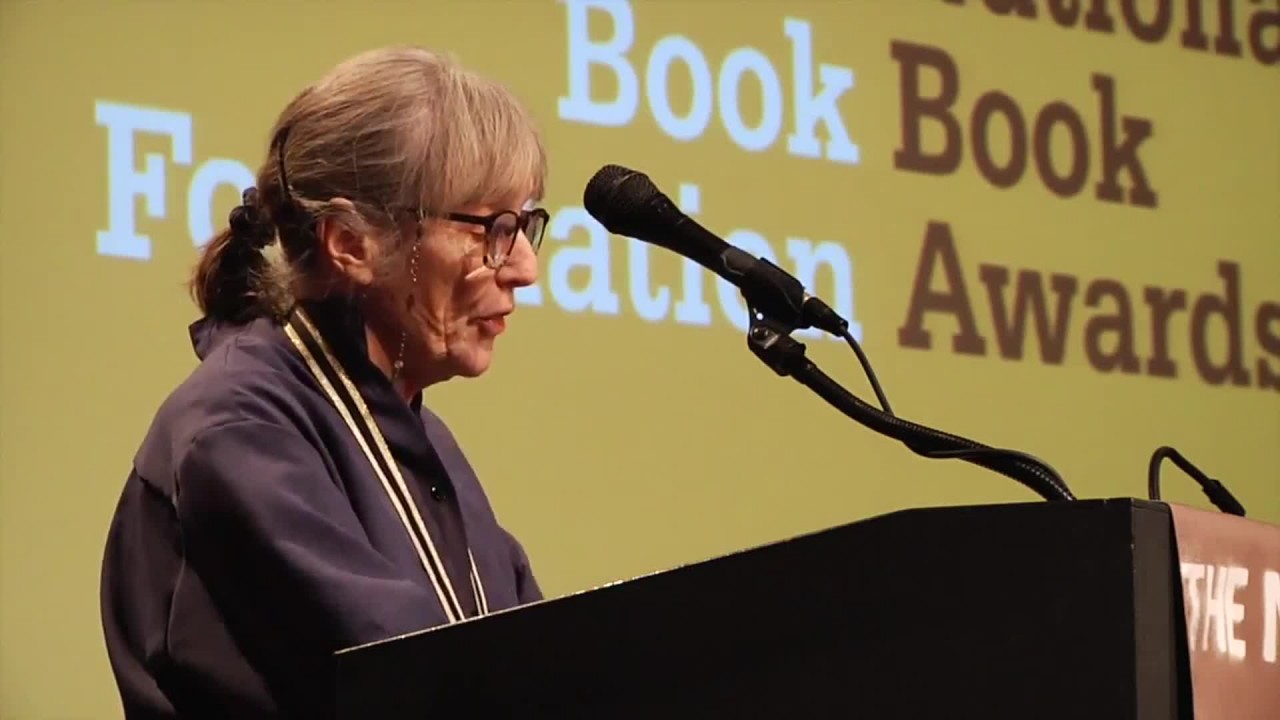 The poet reads from her work, "Second Childhood," where youth is paralleled with old age. 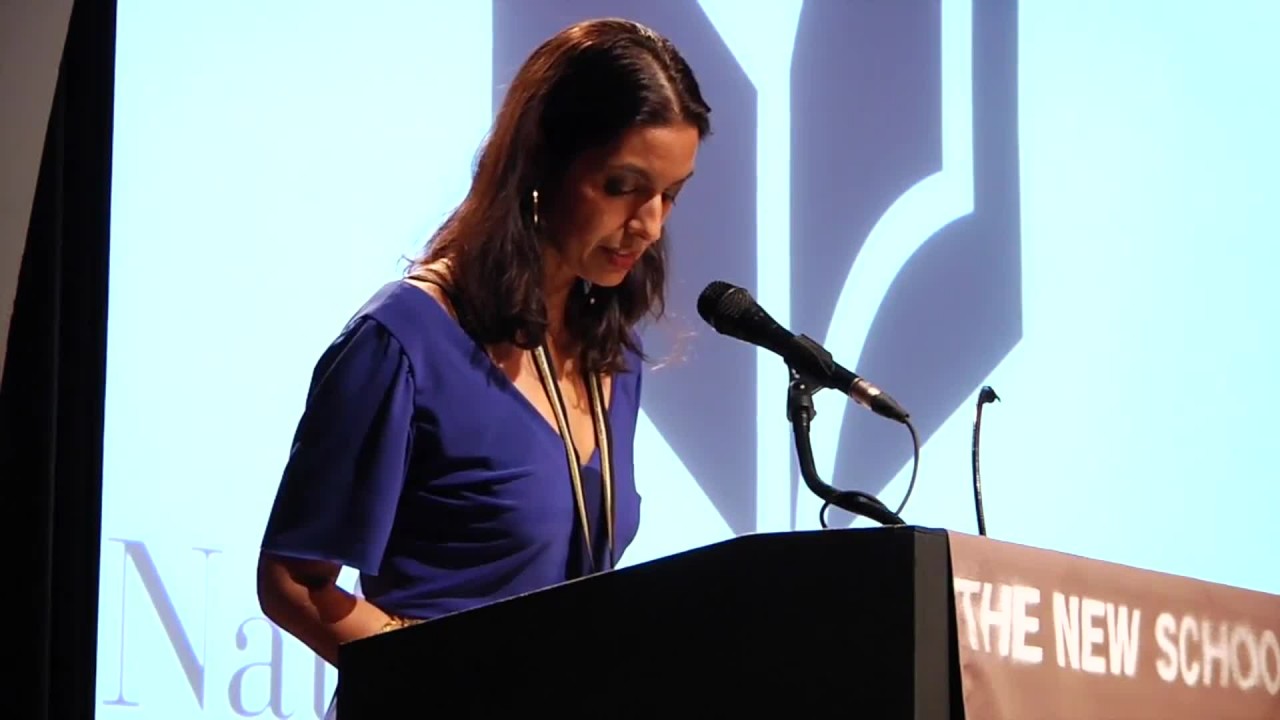 The Pulitzer-winning writer reads from "The Lowland" about two brothers in 1960s Calcutta-- one drawn towards revolution to end inequality, and the other towards a quiet life. 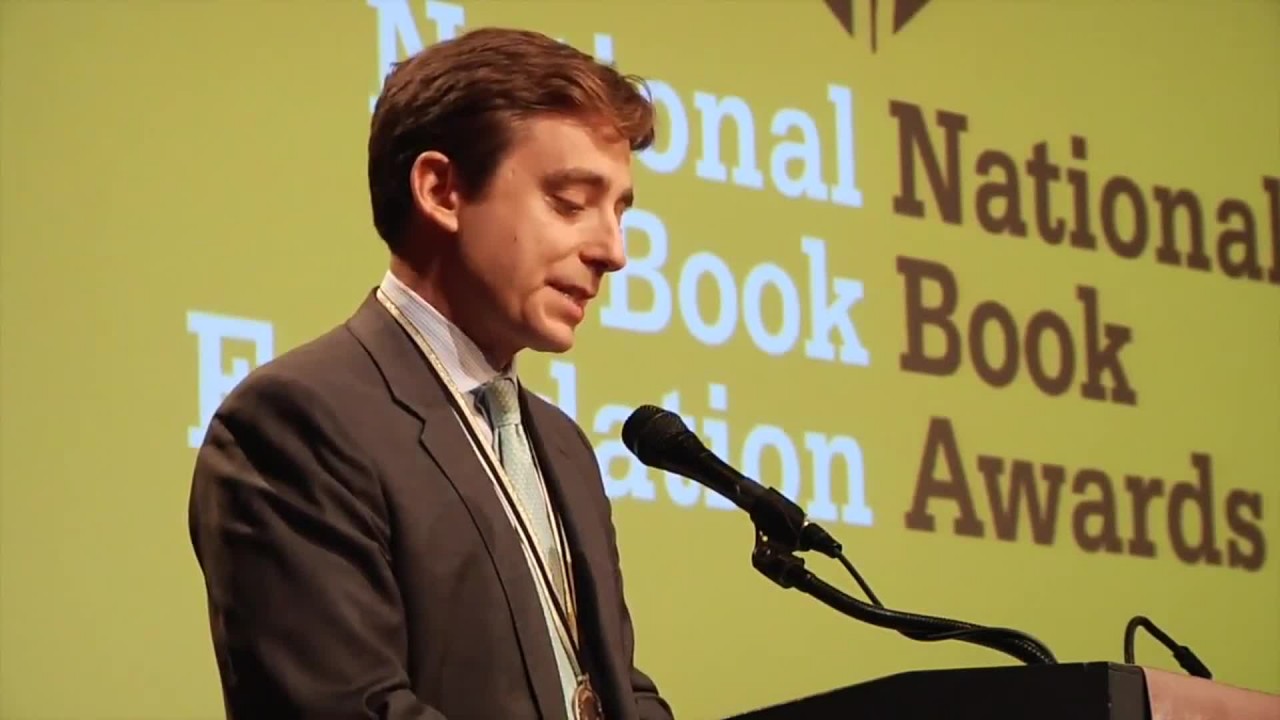 The New Yorker writer reads from "Age of Ambition: Chasing Fortune, Truth and Faith in the New China" featuring individual accounts of citizens affected by the country's social, economic and political changes. 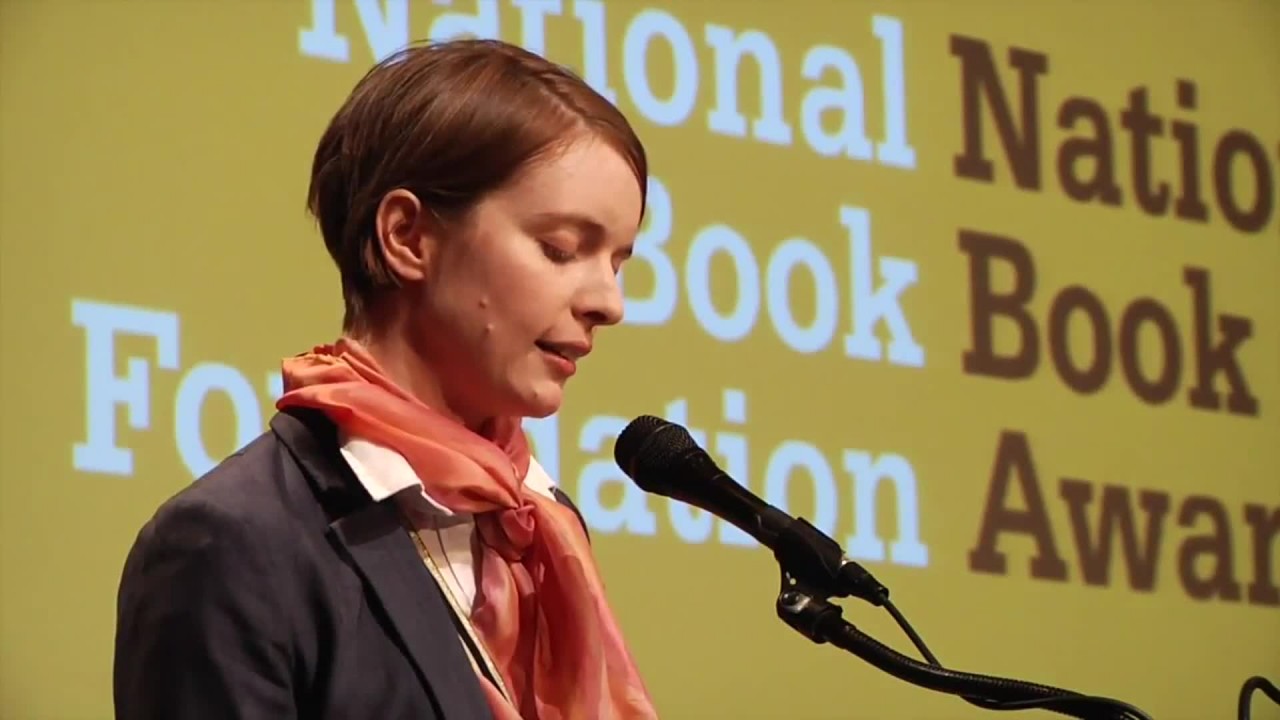 The writer reads from her science fiction work, "Station Eleven," about a Shakespearian theatre troupe traveling after an apocalypse has wiped out humanity. 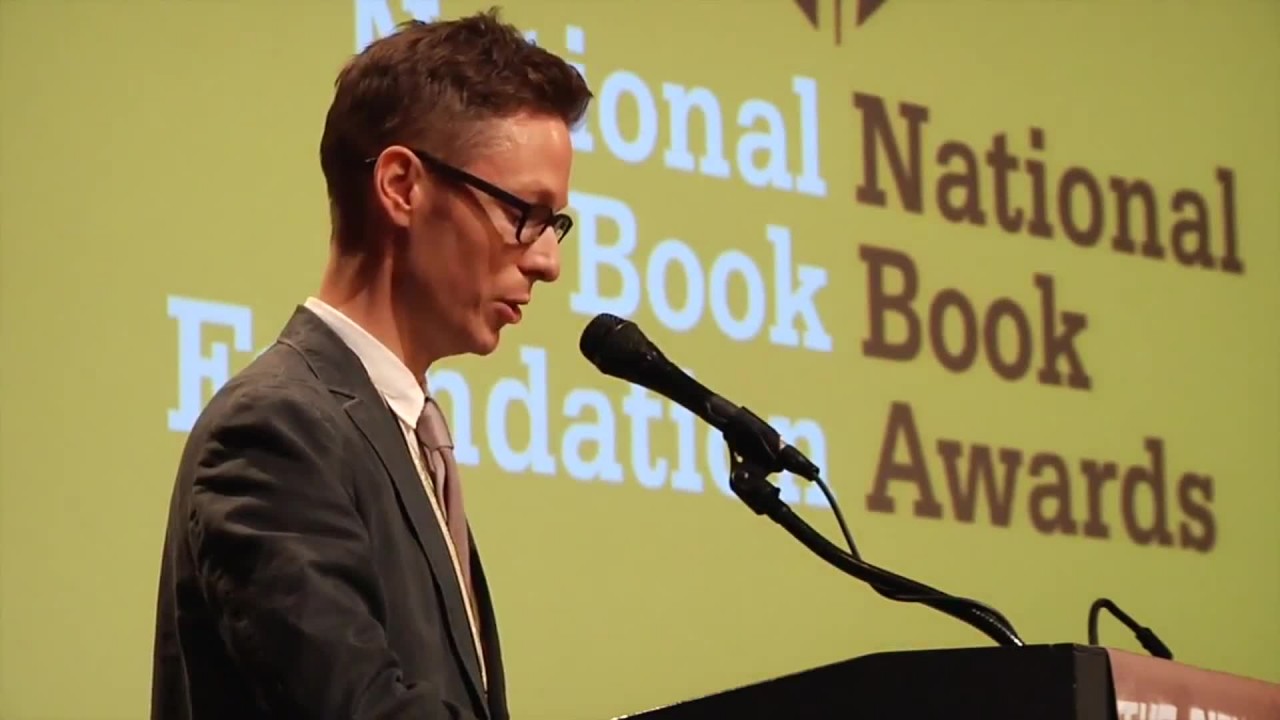 The author of "Threatened" reads from his book about an orphan and a professor in the jungle, and the patrilineal nature of chimpanzees. 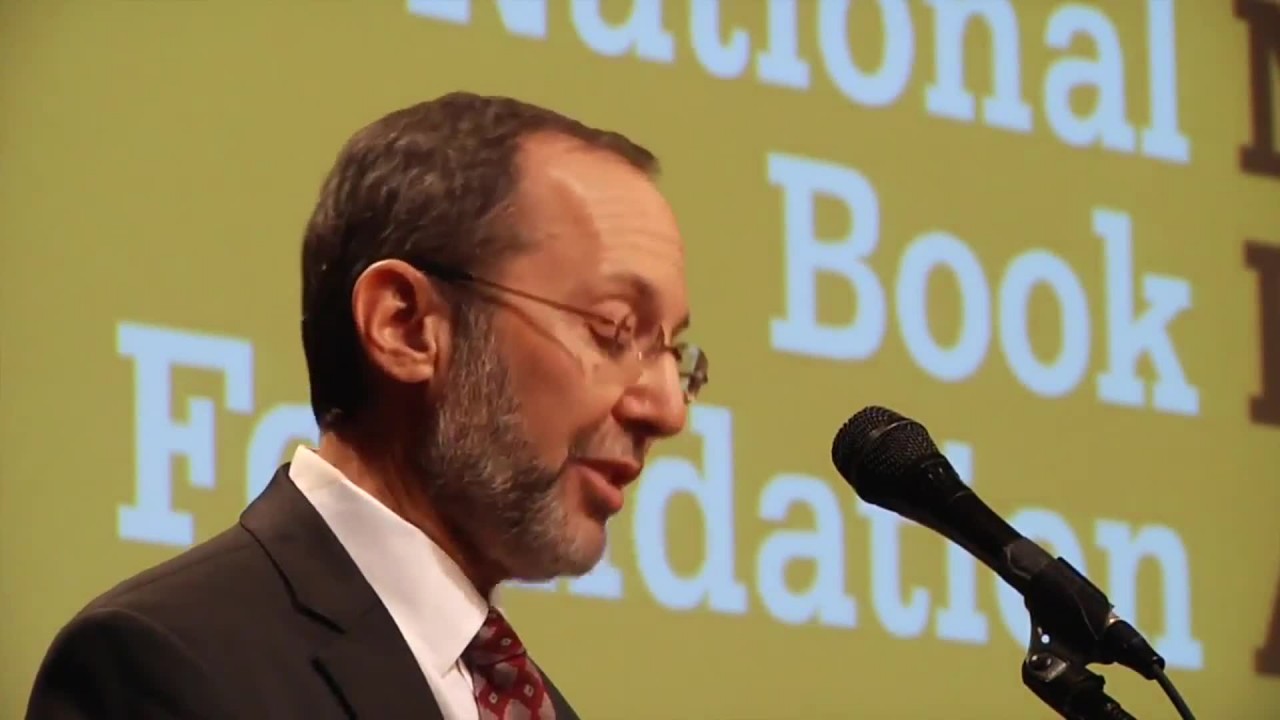 The Pulitzer Prize-winning author reads from "The Meaning of Human Existence," a scientific and philosophical take on the origins of humanity. 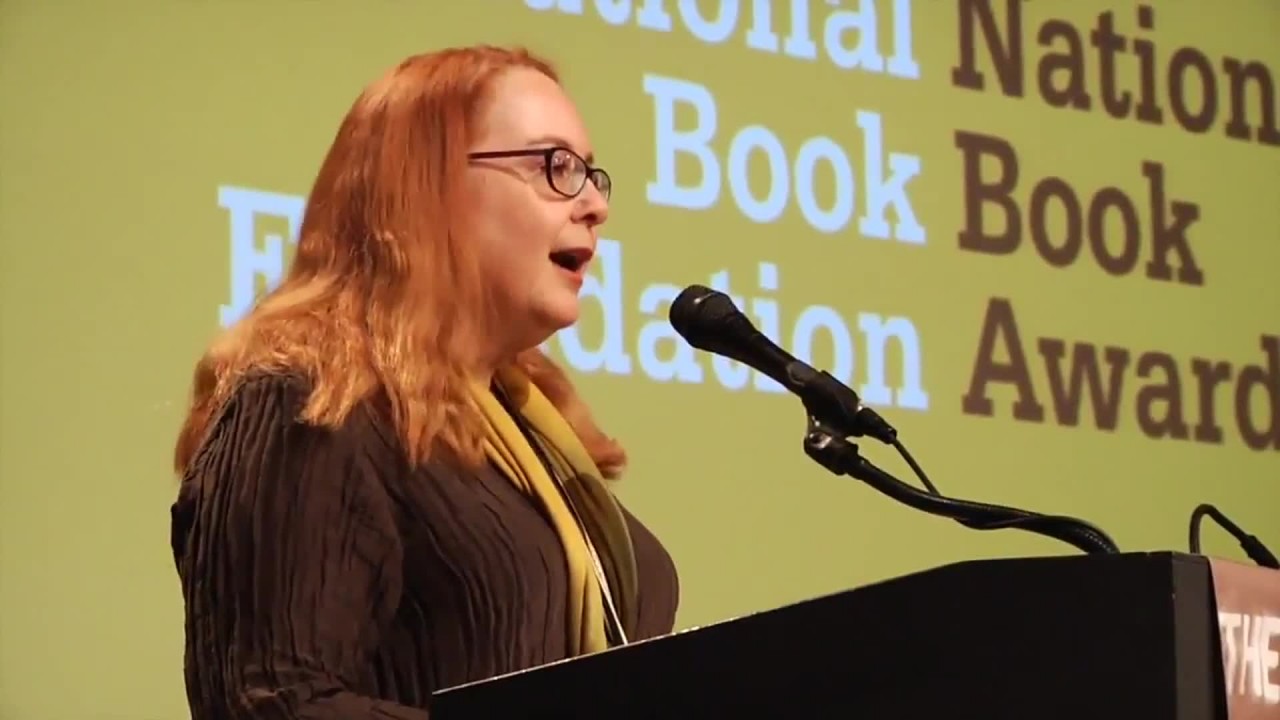 The author reads from her novel, "Revolution," about young Mississippi kids in the midst of the Civil Rights Movement and Freedom Summer, where white Northern students traveled to help register Black voters. 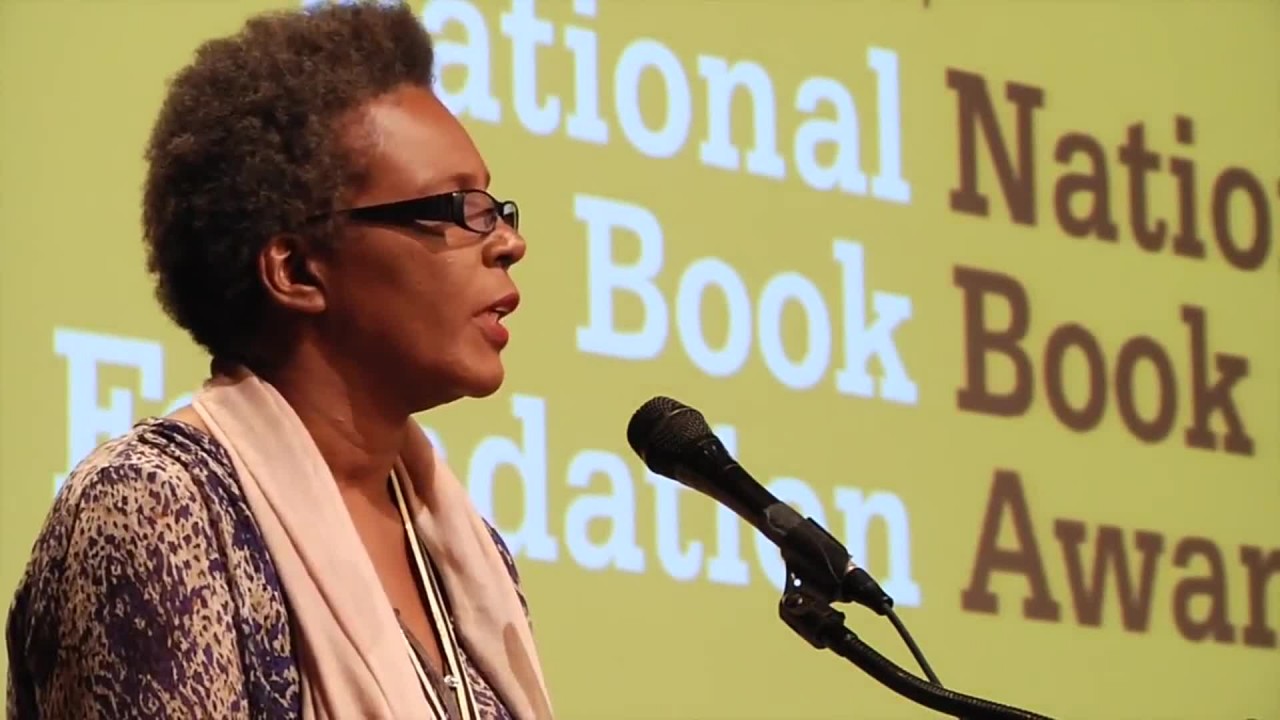 The National Book Award finalist reads from her work, Citizen-- a mix of poetry, art and prose-- that examines racism in America, from Trayvon Martin to Serena Williams. 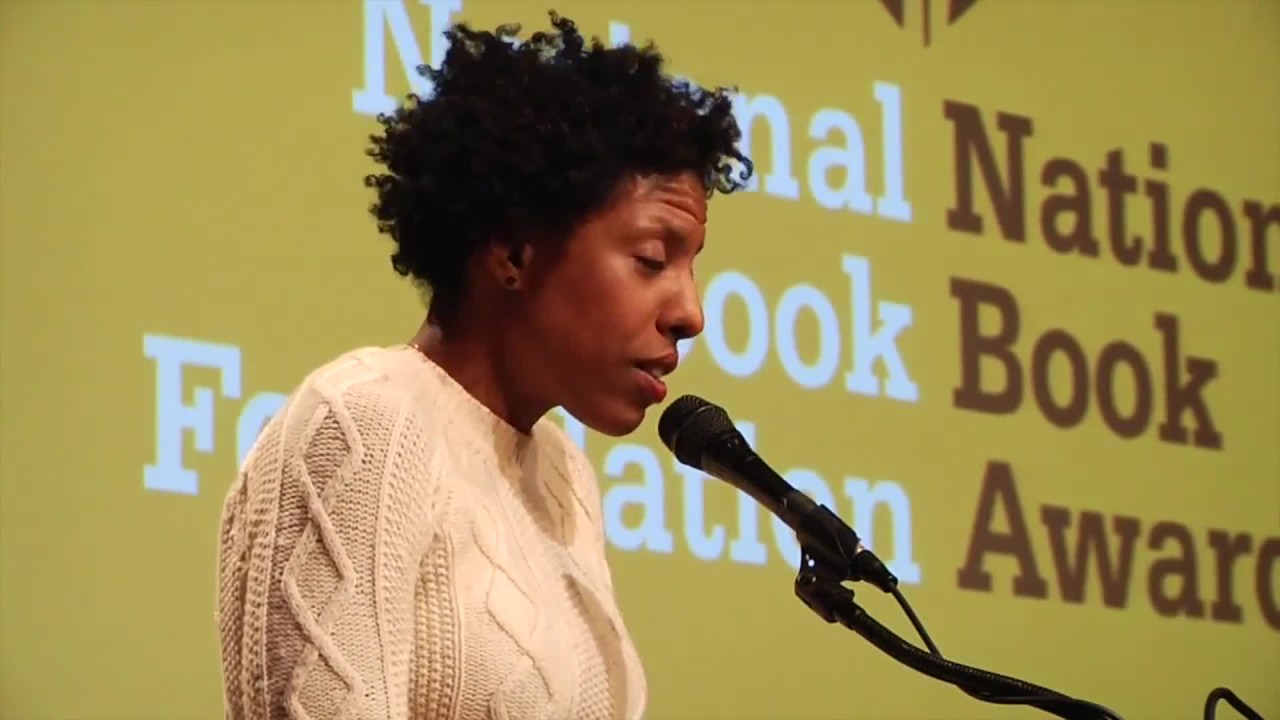 Reading from Marilynne Robinson's "Lila," part of her Gilead trilogy, a story that follows a neglected woman who finds a new life and love in small-town Iowa. 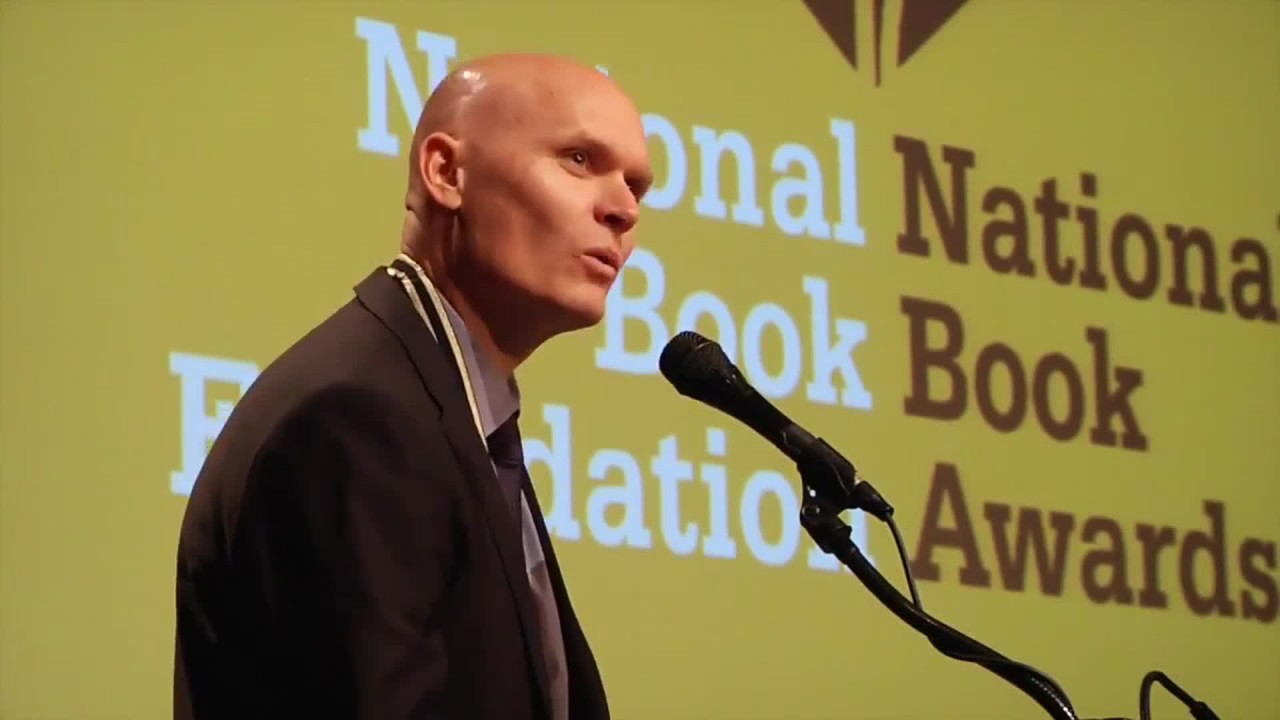 The author reads excerpts from his novel "All the Light We Cannot See," as this chapter chronicles 1930s Germany and a child who discovers a radio. 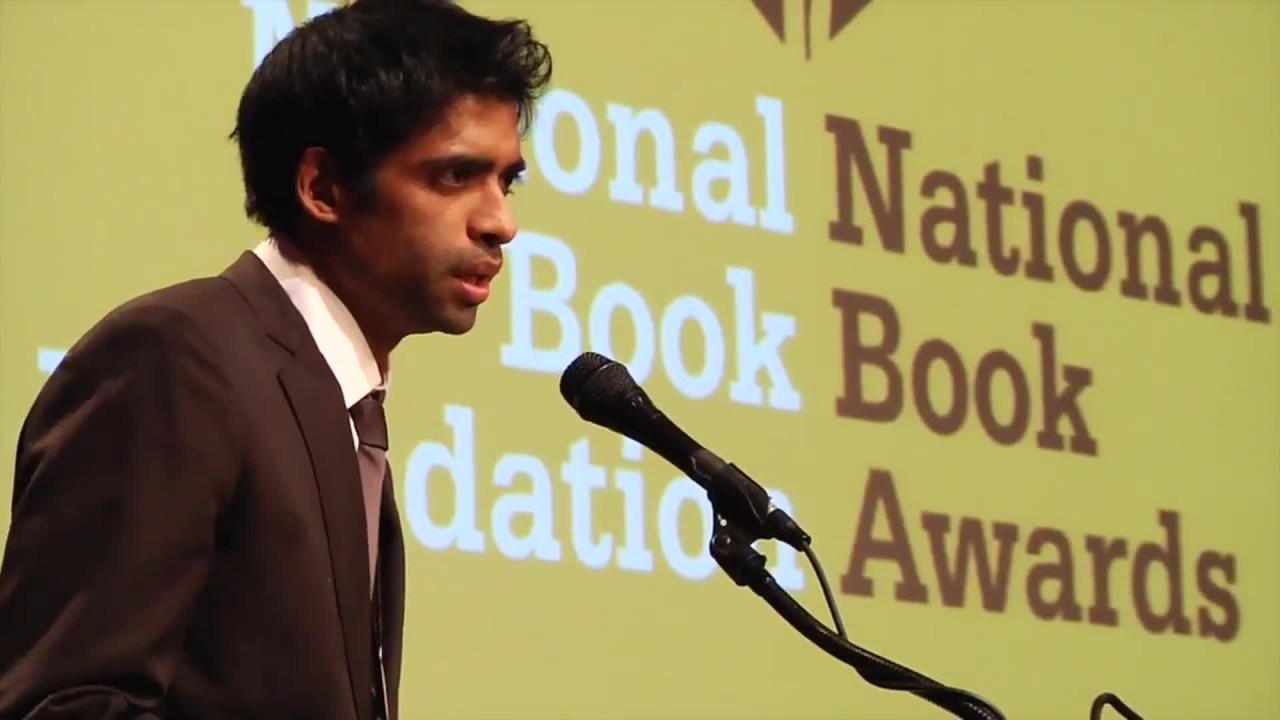 The journalist talks about his book "No Good Men Among the Living" about Afghanistan, the Taliban and the War on Terrorism.

The gift of books is one that allows us to use our imaginations to create spaces for ourselves where there are none. In 2016, the National Book Foundation took this one step further by announcing an expansion in its BookUp reading clubs specifically for LGBTQ teenagers.

Through generous book donations and a reading list with LGBTQ authors, the BookUp club foster safe spaces for kids and an avenue to speak candidly about their experiences as they read and explore queer literary landmarks in New York. The goal of the clubs is for kids to see themselves reflected on the pages they read, and in turn, perhaps empower others, in an environment that doesn’t judge them.

The Top 4 Benefits of Reading Books Every Day

National Novel Writing Month: How to Start a Novel in Third Person 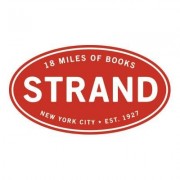