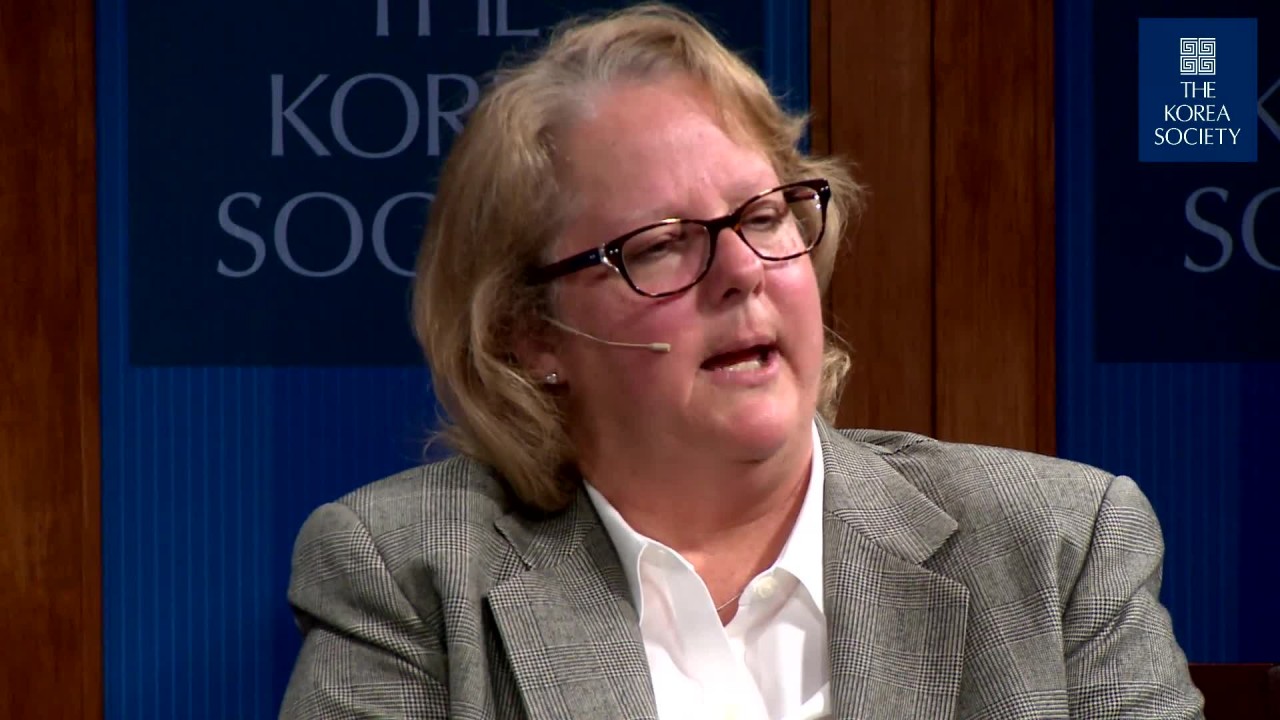 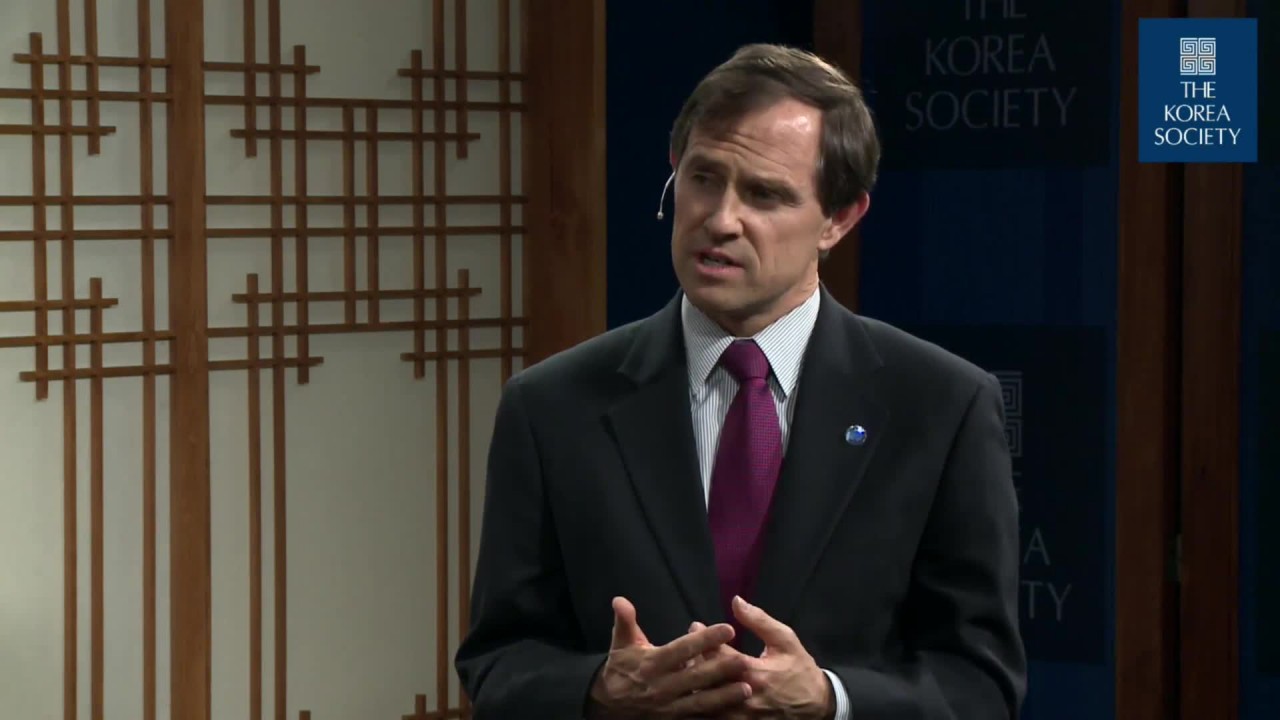 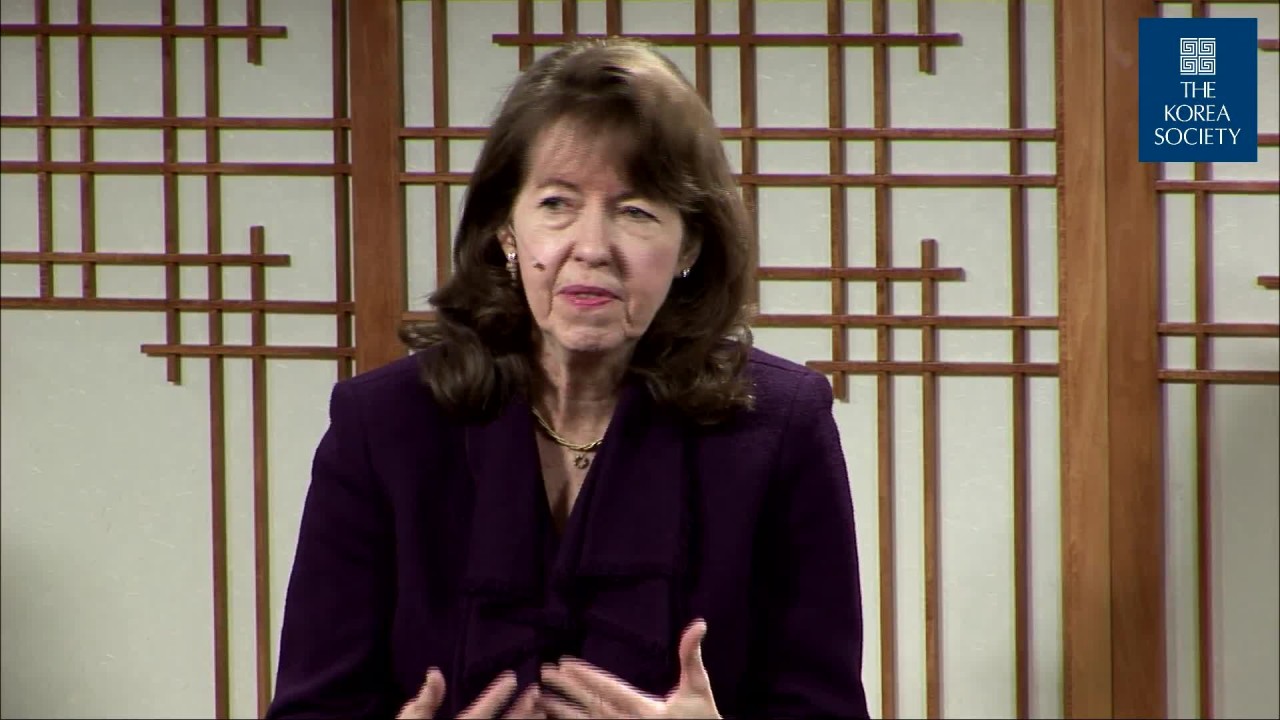 Hudson Institute senior fellow Melanie Kirkpatrick talks women being willing and unwillingly sold into marriage, the need for women in China because of its one-child policy, and devastating consequences of being sent back to North Korea. 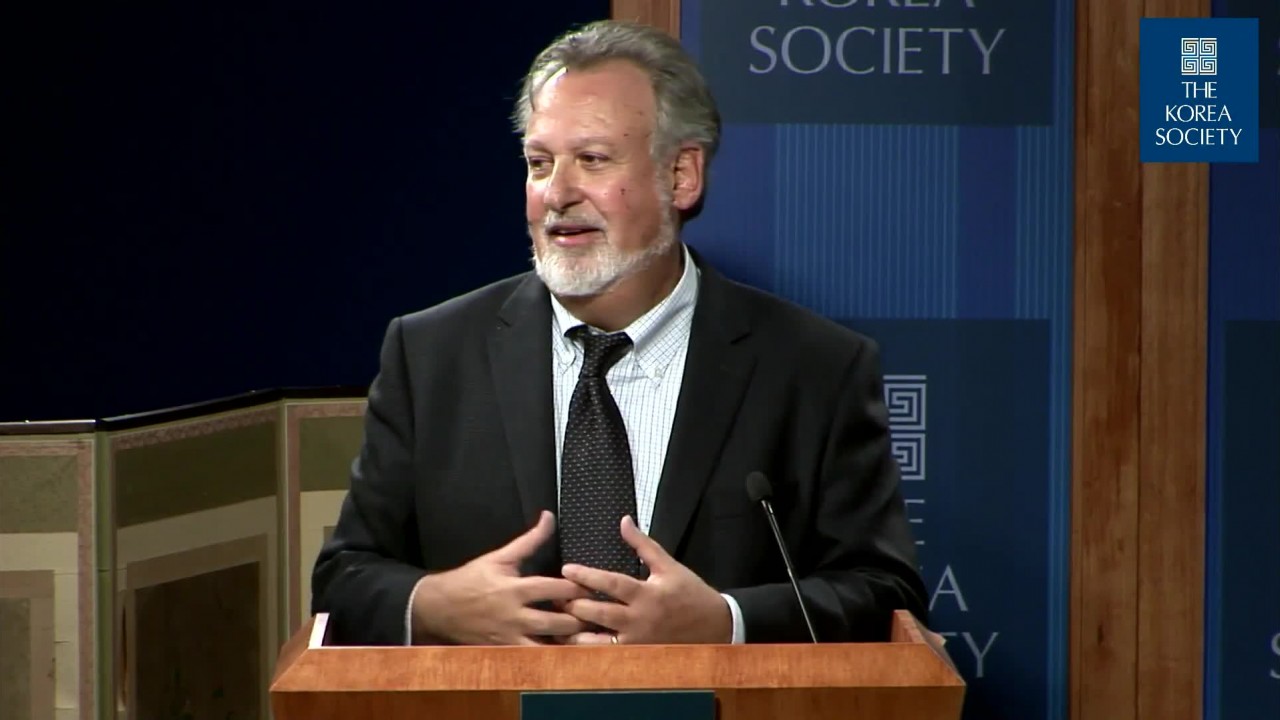 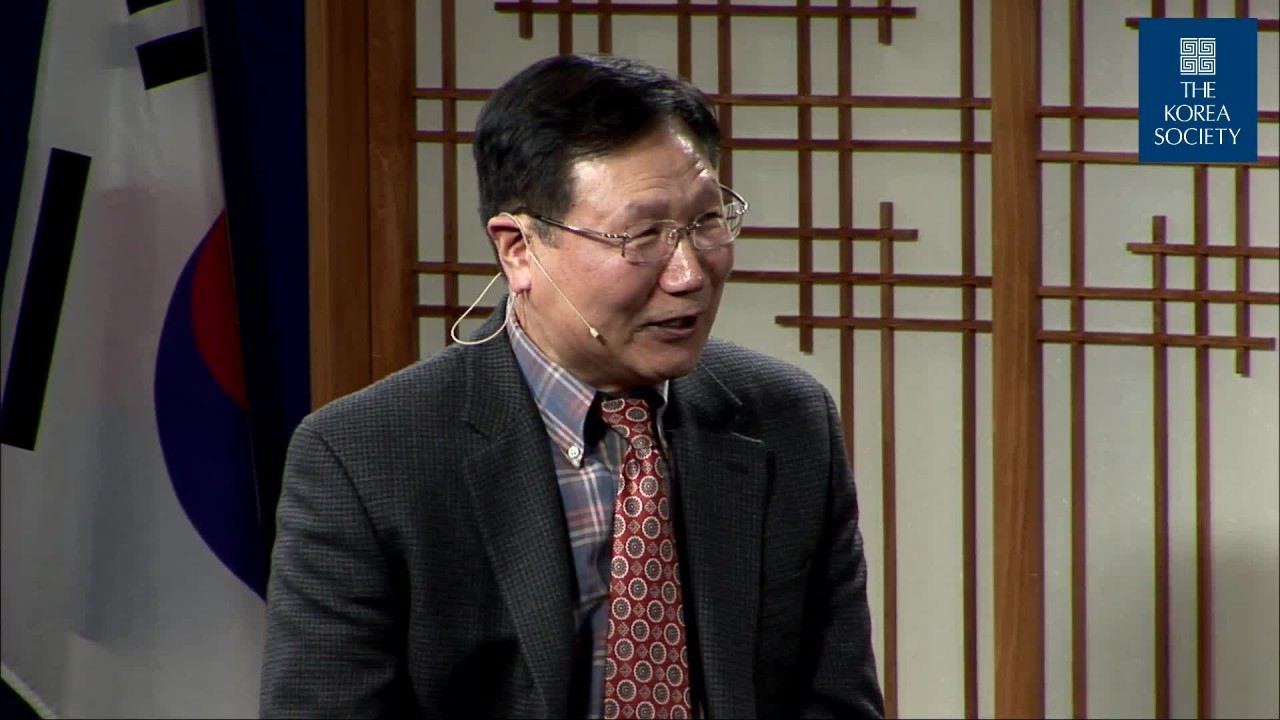 A Chinese businessman talks about how the women and girls fleeing North Korea are often subject to unwillingly being sold as brides, and intervening to save one woman. 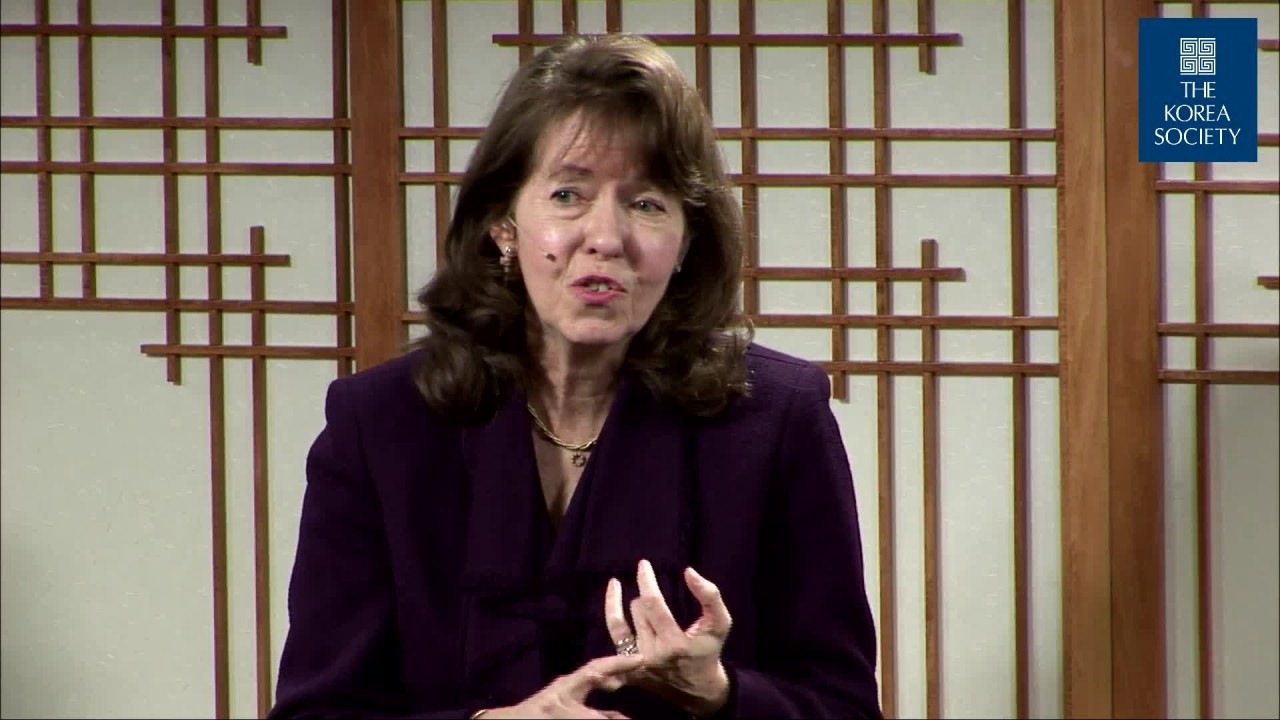 Hudson Institute senior fellow Melanie Kirkpatrick talks about the ostracized children of Korean and Chinese unions, as documents that prove their identity are often withheld from the government, and many are left orphaned. 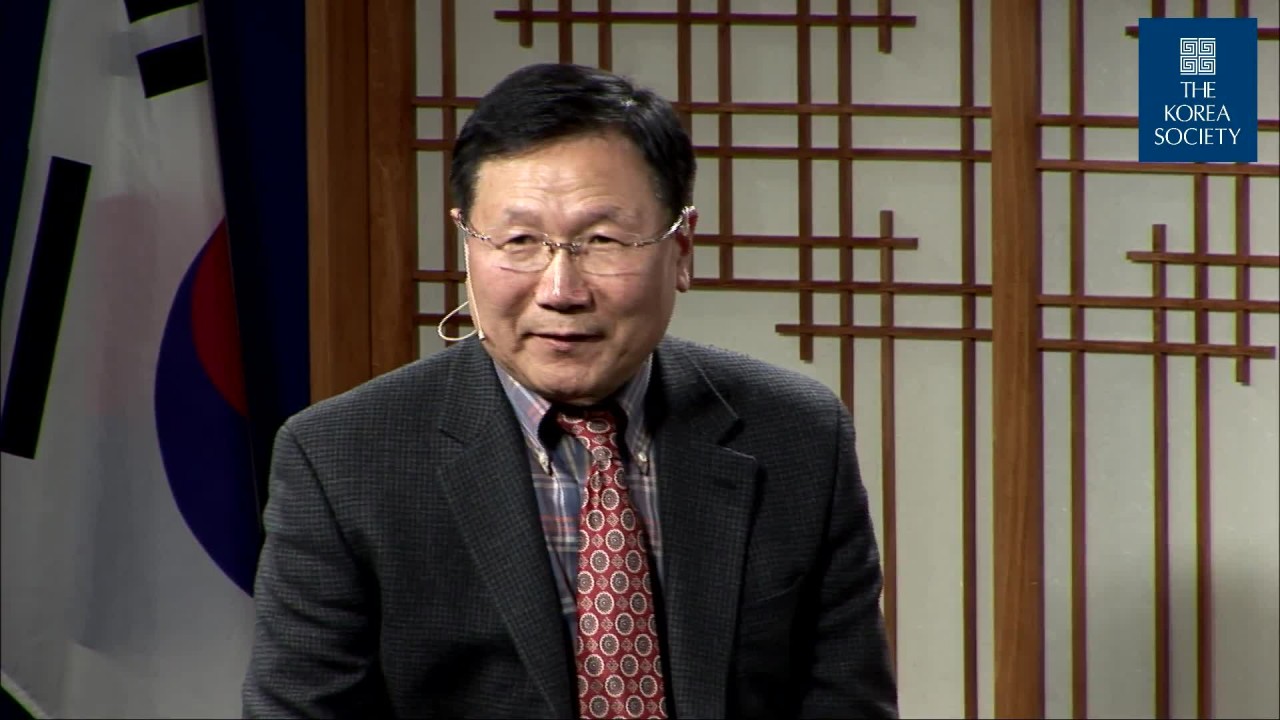 A Chinese businessman talks about being arrested for his involvement in North Korea's Underground Railroad that led refugees out of the country into a safer environment. 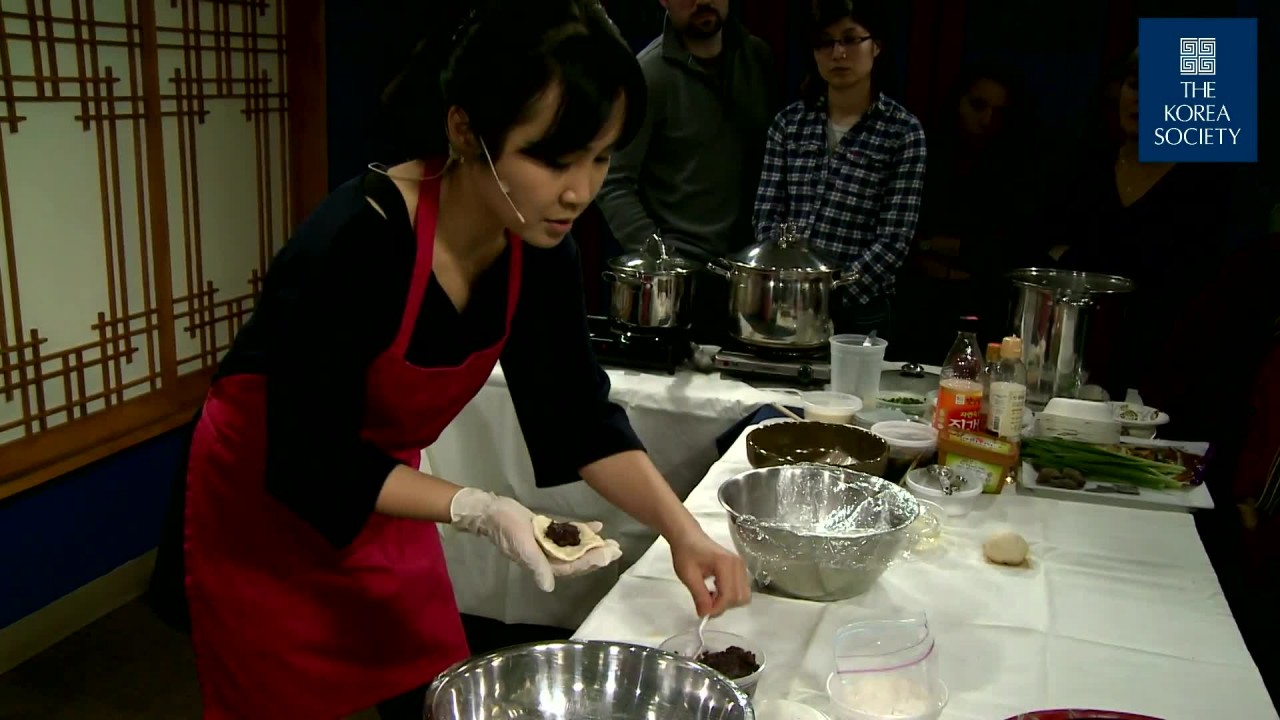 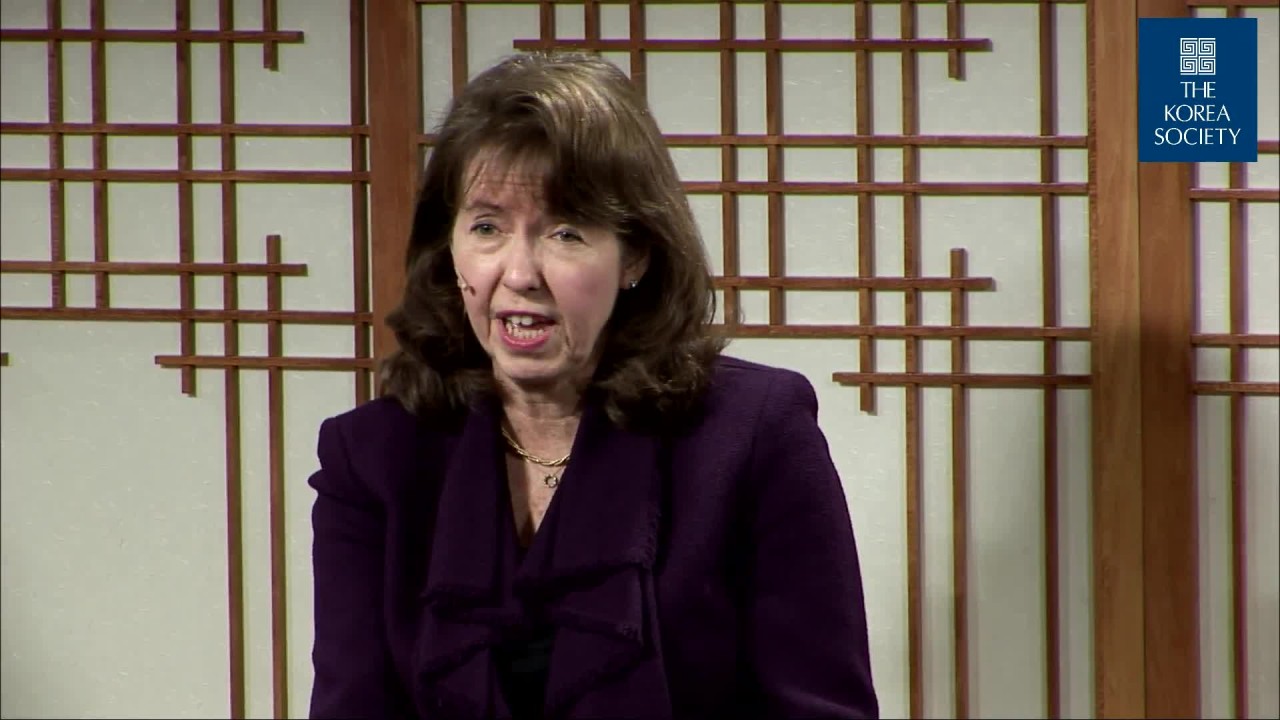 Hudson Institute senior fellow Melanie Kirkpatrick talks the route of escape for North Korean refugees wanting to flee a dictatorship to nearby countries like China. 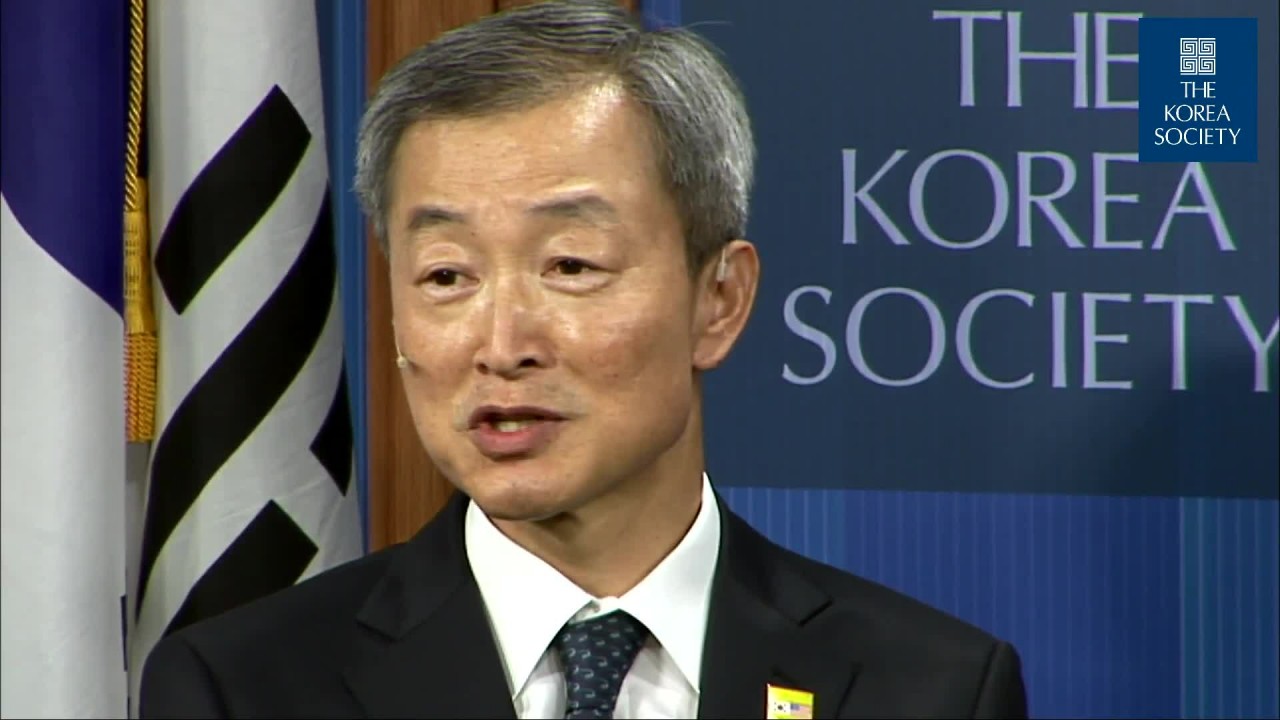 Relations Between US and Korea

South Korean ambassador His Excellency Ahn Ho-young and U.S. ambassador to the Republic of Korea, The Honorable Sung Kim, talk about the 60th anniversary of the Security Alliance between South Korea and America and the rise of democracy. 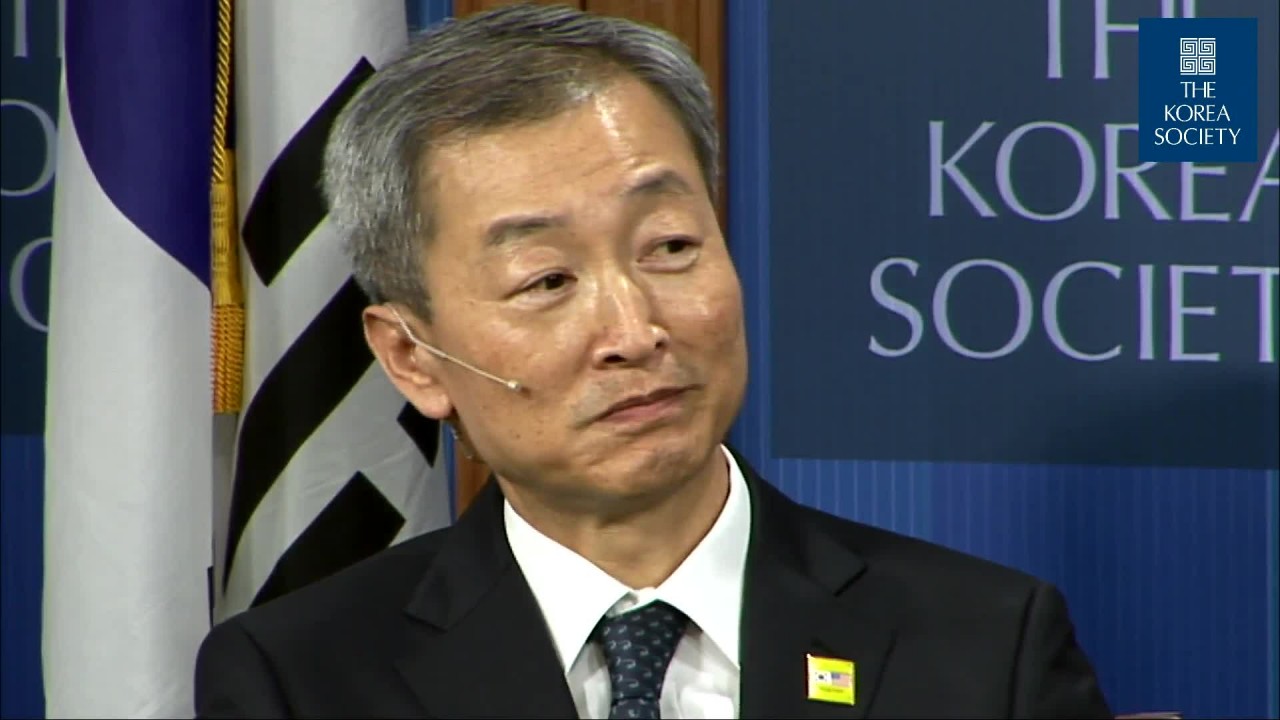 South Korean ambassador His Excellency Ahn Ho-young and U.S. ambassador to the Republic of Korea, The Honorable Sung Kim, talk about nuclear weapons, missile tests and provocations yet striving for a productive relationship in the future. 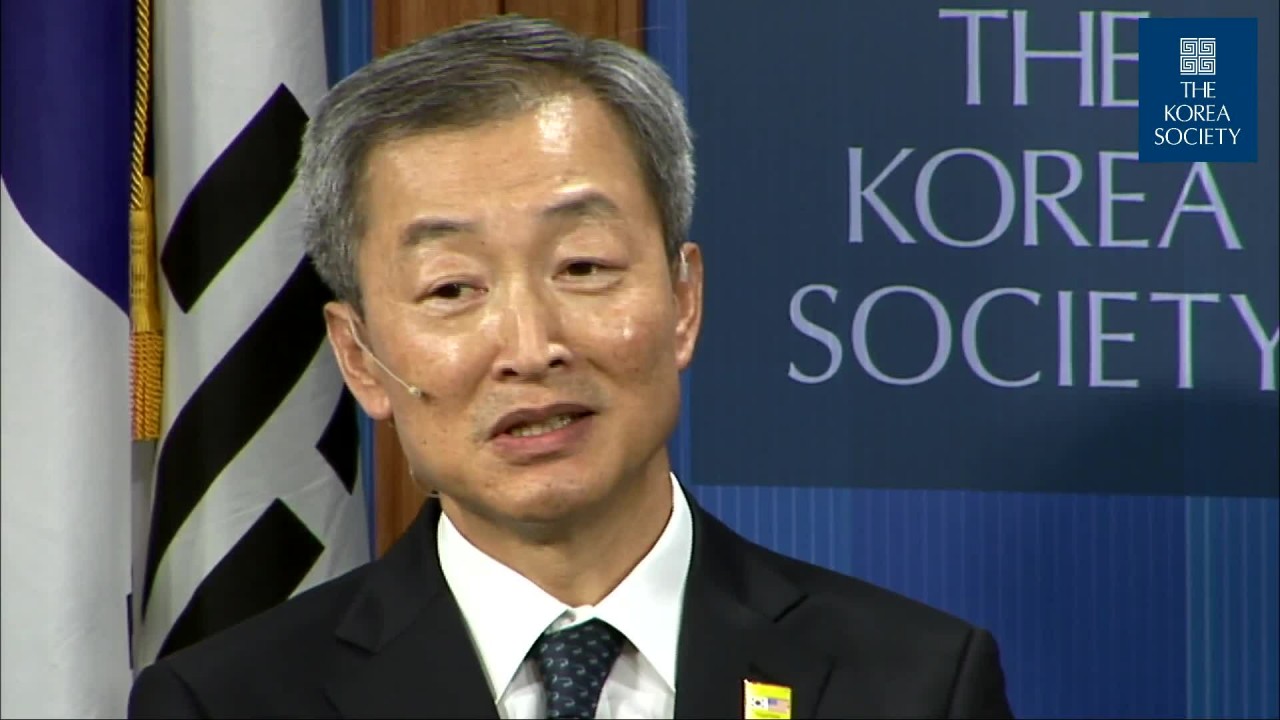 South Korean ambassador His Excellency Ahn Ho-young discusses trade, services and investment between the country and America, and how reducing tariffs has built the economy. 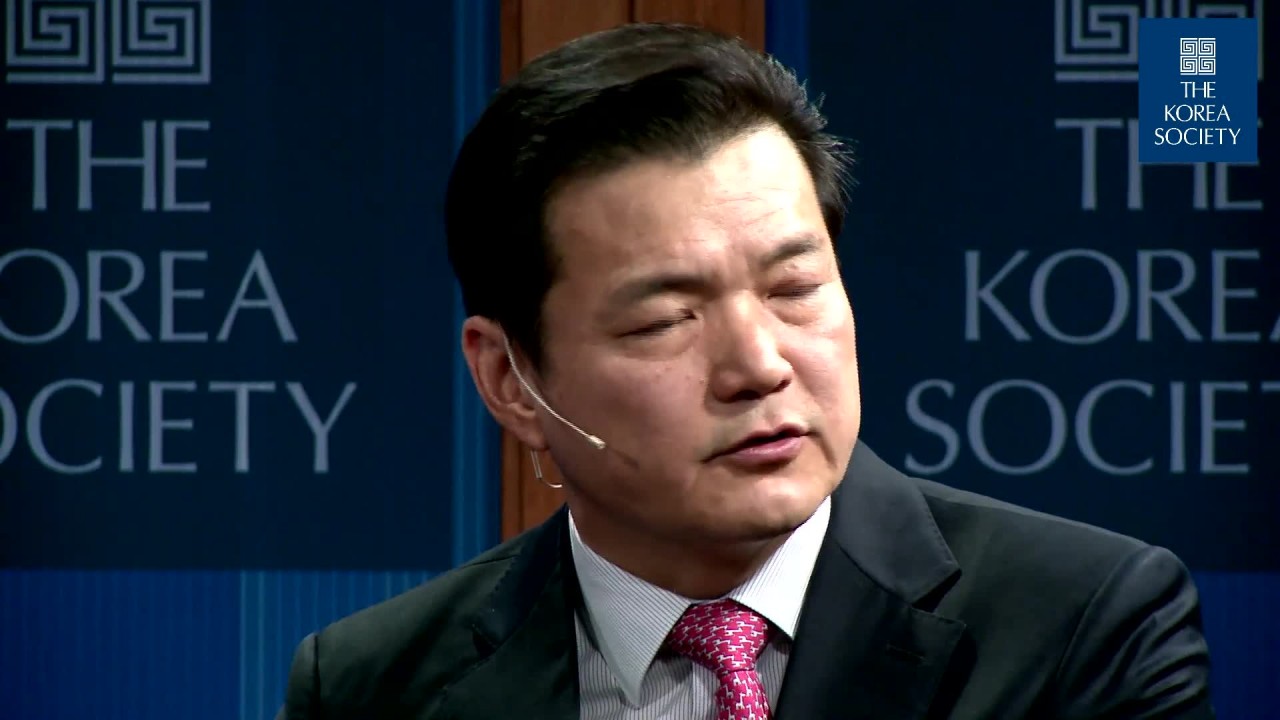 The ambassador for human rights talks "trustpolitik," a policy where aid and connections are reinstated to North Korea as a truce with South Korea. 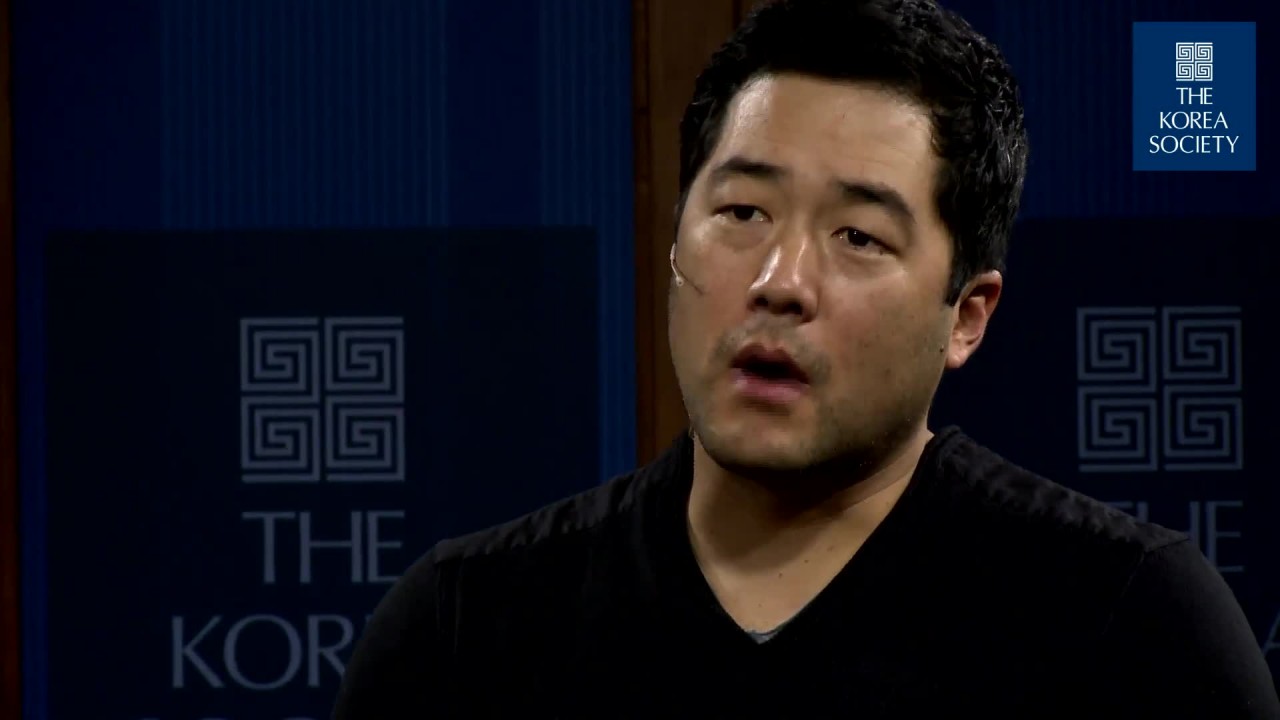 "The Mentalist" actor talks aspiring to see more fully-realized Asian representation in Western media and breaking out of stereotypes.

Korea Society is more than just a historical resource. The center also offers Korean language classes for all stages of learners to help enthusiasts become even more immersed in the culture.

Korea Society offers visual and audio aides to provide a variety of learning methods. The audio aides include simple fables for children, all the way to the subject of ever-wondrous K-Pop music-- all in Korean-- for listeners to follow along.

Visual aides allow students to write their own poetry in Korean in addition to learning all about Confucius. It’s a fun way for scholars to advance their education and learn about Korea’s history. 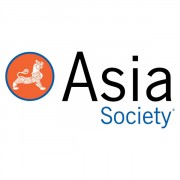 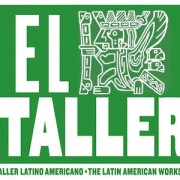